Cytokinesis in Plants and Animals

How is cytokinesis in plant and animal cells different from each other? Read on to know the answers to this question and more. 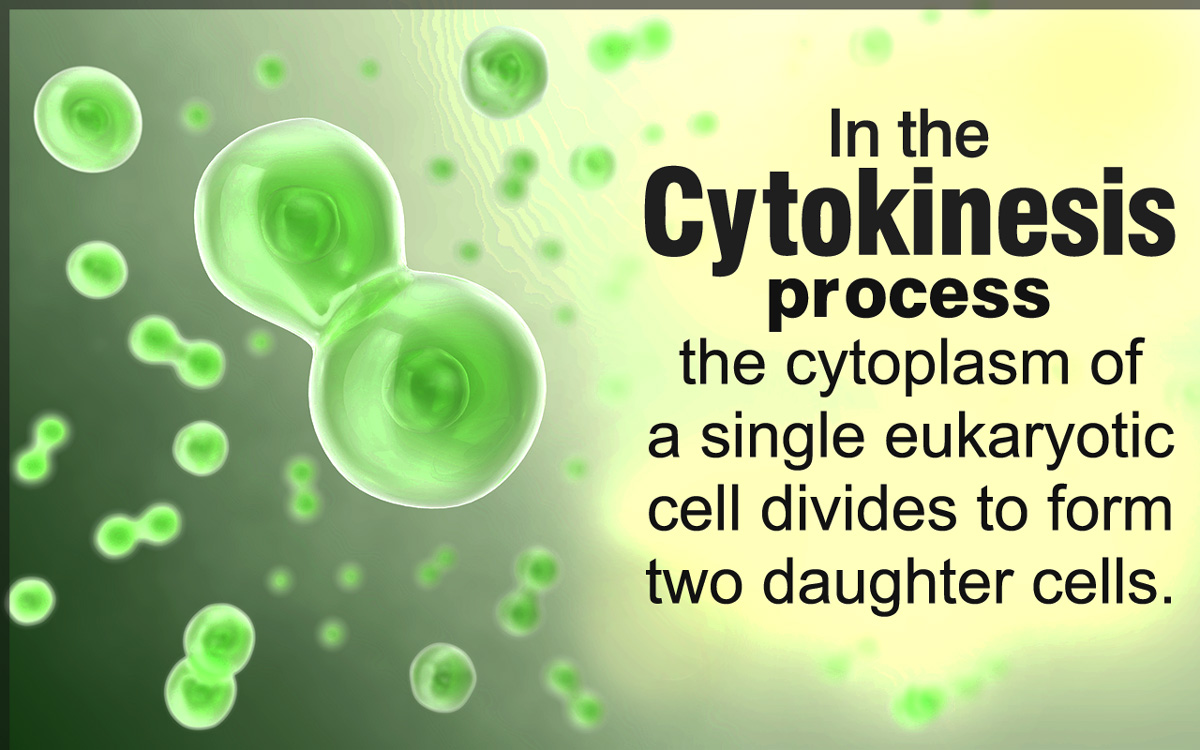 How is cytokinesis in plant and animal cells different from each other? Read on to know the answers to this question and more.

Cytokinesis comes from the Greek words cyto meaning cell and kinesis meaning movement or motion. It is the process by which the cytoplasm of a single eukaryotic cell divides to form two daughter cells. This process is different from the prokaryotic process of binary fission. It usually occurs during the last stage of mitosis and sometimes meiosis, where there is splitting of a binucleate in two so as to ensure that the chromosome number is maintained in the parent and daughter cells. The process of cytokinesis in the cells of plants and animals is slightly different. This difference mainly arises due to the presence of a cell wall in plants.

The first step in cytokinesis in animal cells is the contractile ring positioning. The difference between the process in plants and animals arises from this stage itself. Animal cell cytokinesis begins just after the onset of sister chromatid separation in the anaphase of mitosis. A contractile ring that is made of non-muscle myosin II and actin filaments assembles equatorially, i.e., in the middle of the cell at the cell cortex. The cell cortex is adjacent to the cell membrane. Myosin II uses the free energy released when ATP is hydrolysed to move along these actin filaments, thus constricting the cell membrane to form a cleavage furrow towards the middle. The continuing hydrolysis causes this cleavage furrow to ingress, i.e., move inwards. This process is visible with the help of a light microscope. It continues until a midbody structure that is composed of a dense proteinaceous material is formed and the process of abscission then physically cleaves this midbody into two.

The abscission depends on septin filaments beneath the cleavage furrow, which provides a structural basis to ensure completion of cytokinesis. After this, non-kinetochore microtubules reorganize and disappear into a new cytoskeleton as the cell cycle returns to the interphase. The position at which the contractile ring assembles is dictated by the mitotic spindle. Simultaneous with contractile ring assembly during prophase, a microtubule based structure called the central spindle forms when non-kinetochore microtubule fibers are bundled between the spindle poles. Cytokinesis must be a controlled procedure so as to ensure that it occurs only after sister anaphase separation during normal proliferative cell divisions. To achieve this purpose, many components of this process’ machinery are highly regulated to ensure that they are able to perform a specific function at only a specific stage of the cell cycle.

As mentioned earlier, cytokinesis in plants and animals is basically different from each other due to the presence of cell wall in plant cells. Rather than forming a contractile ring, plant cells form a cell plate in the middle of the cell. The Golgi apparatus releases vesicles that contain cell wall materials, which fuse at the equatorial plane to form the cell plate. The cell plate initially begins as a fusion tube network, which then becomes a tubulo-vesicular network as more and more components are added.

There is only one exception to the process of cytokinesis, in the case of oogenesis, which is the process where an ovum is created in the ovarian follicle of the ovary. Here, the ovum takes up almost all the cytoplasm and organelles, thus leaving very little for the resulting polar bodies, which eventually die. Thus, there is no division of the cytoplasm per se. However, in all other cells, irrespective of whether they are plant cells or animal cells, cytokinesis is the method by which the cell divides into two. 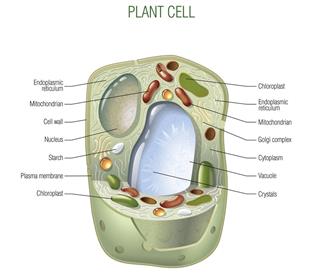 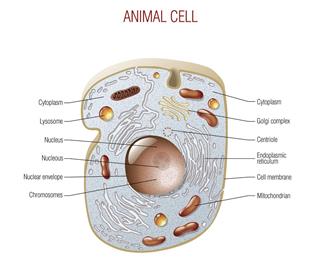