Interesting Facts and Vital Functions of the Golgi Apparatus

The Golgi apparatus is one of the important organelles of eukaryotic cells. The different Golgi apparatus functions and processes associated with its working are explained below. 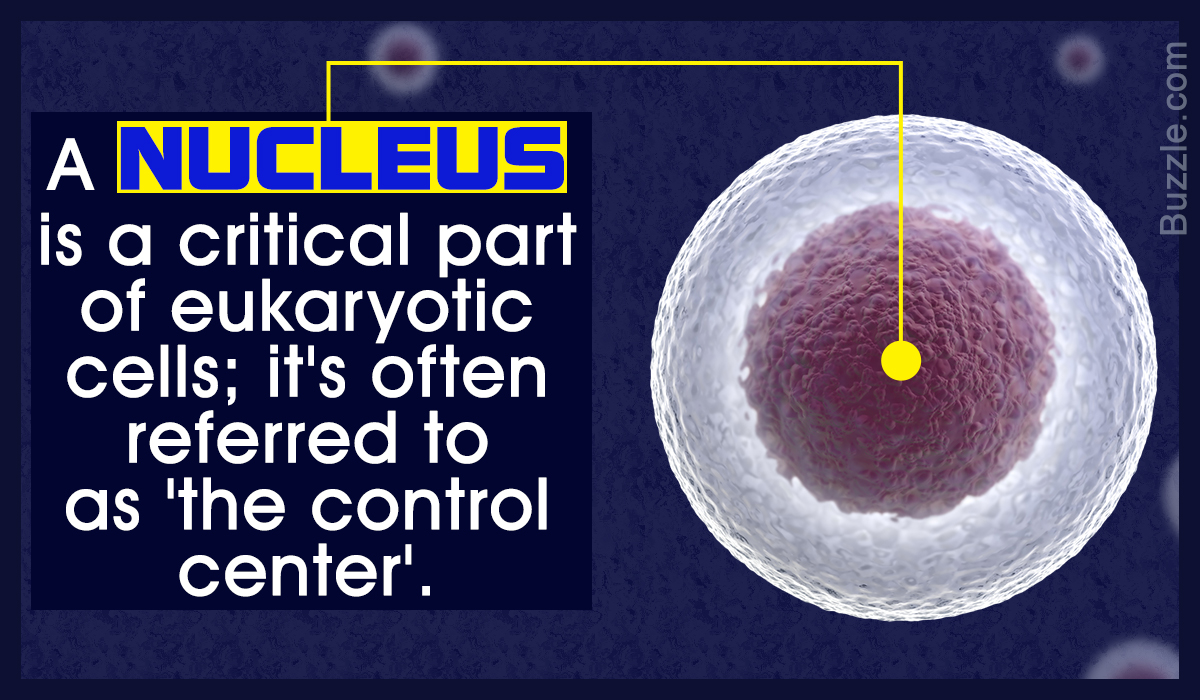 The Golgi apparatus is one of the important organelles of eukaryotic cells. The different Golgi apparatus functions and processes associated with its working are explained below.

The Golgi apparatus, also known as Golgi body or Golgi complex, is a eukaryotic cell organelle discovered by Camillo Golgi, an Italian physicist, in 1897. Golgi bodies are found in cells of both, plant and animals. Cisternae of Golgi body are formed of 4 structural components: cis-Golgi, endo-Golgi, medial-Golgi  and trans-Golgi. Appearance of the cisternae is generally compared to a stack of deflated balloons. Vesicles that extend from the endoplasmic reticulum enter the stacks of Golgi body and reach the trans-Golgi. Different sections of Golgi apparatus contain different kinds of enzymes. These enzymes are known to perform certain, specific tasks. Here is more on the functions performed by the Golgi body.

Golgi apparatus is one of the important organelles found in eukaryotic cells. Directing the carbohydrates and proteins, needed by the body, to their proper destination is the main function of this cell organelle. In the process of directing protein and carbohydrate molecules to their appropriate destinations, they are tagged with details about the destination and structural modifications. Let us study the different functions of Golgi apparatus.

Nucleotide sugars imported by the Golgi apparatus from cytosol allow to carry out glycosylation and phosphorylation.

Breaking down proteins into small, active fragments is an important function performed by the Golgi apparatus.

The Golgi apparatus functions as a platform for the process of addition of sulfate groups into protein molecules.

Incorporation of phosphate molecules into proteins molecules is one of the important Golgi apparatus functions.

Carrying out the transportation of lipids within cells and production of lysosomes is an important function of Golgi apparatus.

Golgi body plays an important role in the synthesis of proteoglycans. Proteoglycans are found in the extracellular matrix of animal cells.

Synthesis of carbohydrates is an important function performed by the Golgi apparatus. Carbohydrate synthesis involves the production of polysaccharides and glycosaminoglycans (GAGs).

Proteoglycans are formed in the Golgi body through a process in which long, unbranched polysaccharides and GAGs are attached to proteins.

GAGs are polymerized by means of enzymes present in Golgi body with the help of a xylose link; this in turn leads to synthesis of core proteins.

Sulfation is one of the important processes handled by the Golgi body. Sulfation of substances passing through the lumen of Golgi body takes place with the help of sulfotransferases.

The Golgi apparatus prevents apoptosis – cell death; the BCL2 genes that are present in the Golgi complex play an important role in preventing cell death.

Functioning of the Golgi apparatus is often compared to working of a ‘post-office’. The reason behind this is that proteins in the Golgi body are modified, sorted and then packaged before they are secreted.

The Golgi body plays an important role in many different functions performed by cells. Information about Golgi apparatus functions and facts about its structure provide us with some useful details on the cell organelle. 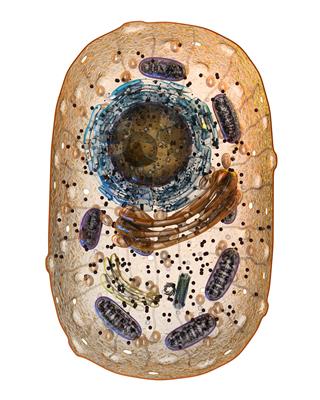 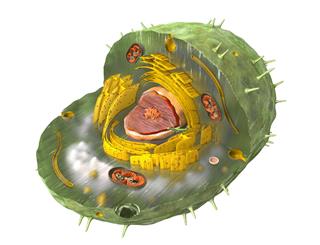