A lysosome analogy helps one to understand the function and importance of this cell organelle better. Read on to know more about it ... 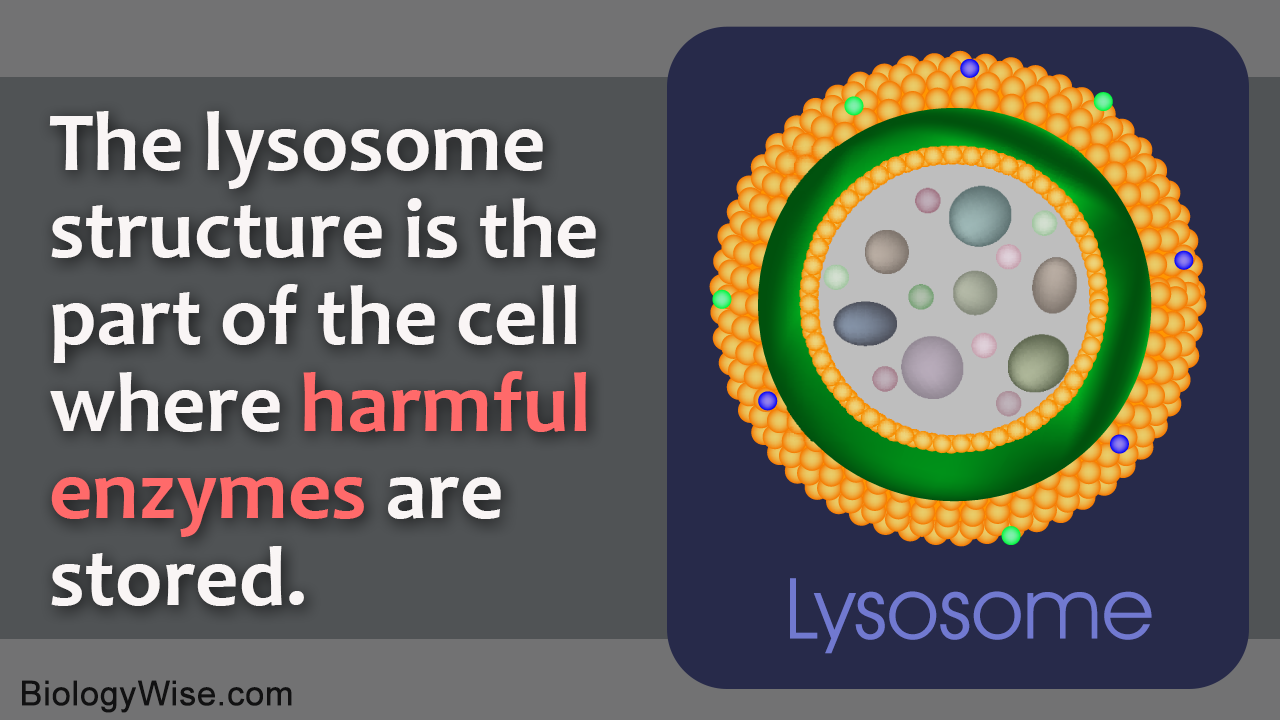 A lysosome analogy helps one to understand the function and importance of this cell organelle better. Read on to know more about it …

Every cell present in animals and humans is different in nature. This is because each of these is specialized to form tissues, which work together to perform a particular function. There are many different organelles present in animal cells, and one such important one is lysosome. These are found in animal cells, though in plants, there are lytic vacuoles which are similar to them in their function.

The lysosome is an important organelle found in animal cells. This is considered to be one of the most important organelles involved in its protection from outside attacks. They digest larger harmful molecules which tend to pose a threat to the cell, like free radicals and pathogenic agents. This is performed by a process known as phagocytosis. These are also agents responsible for the process of autophagy. In this process, the cell manages to destroy itself by the action of the lytic enzymes present in the lysosomes. Thus, it ends up digesting itself due to threat of a pathogenic agent, or because it has become toxic. Thus, this is a defense mechanism to prevent other cells present in the vicinity from getting infected.

An analogy is a comparison made between two things which share something similar, so as to aid in understanding a concept better. Lysosome can be compared to the recycle bin. A recycle bin is something that stores various unwanted files, and which the computer has discarded considering the files to be useless, or dangerous. Similarly, if you were to study the lysosome structure, then you will realize that this is the part of the cell where various enzymes are stored, which are lytic in nature and so, dangerous to the cell if left floating in the cytoplasm. Similarly, they also contain various harmful agents that have been phagocytosed by them, so as to prevent the cell from being damaged by them.

If you were to try to strike an analogy for this organelle when compared to the entire body, then it could be said that they are similar to the stomach, and the spleen. The stomach is the region of the body where food ingested is digested and broken down for absorption. Similarly, spleen is the organ of the body where the red blood cells, once they have circulated in the body for around one hundred and twenty days, are destroyed because new are being formed to replace them. Thus, you can say that lysosomes are like the human stomach and spleen.

These organelles are amongst the most important animal cell parts that are involved in the function of protection and recycling of substances.