What is Facilitated Diffusion?

What is facilitated diffusion? How does it take place? This article includes the definition, process, and its characteristics. Have a look...

Home / Uncategorized / What is Facilitated Diffusion? 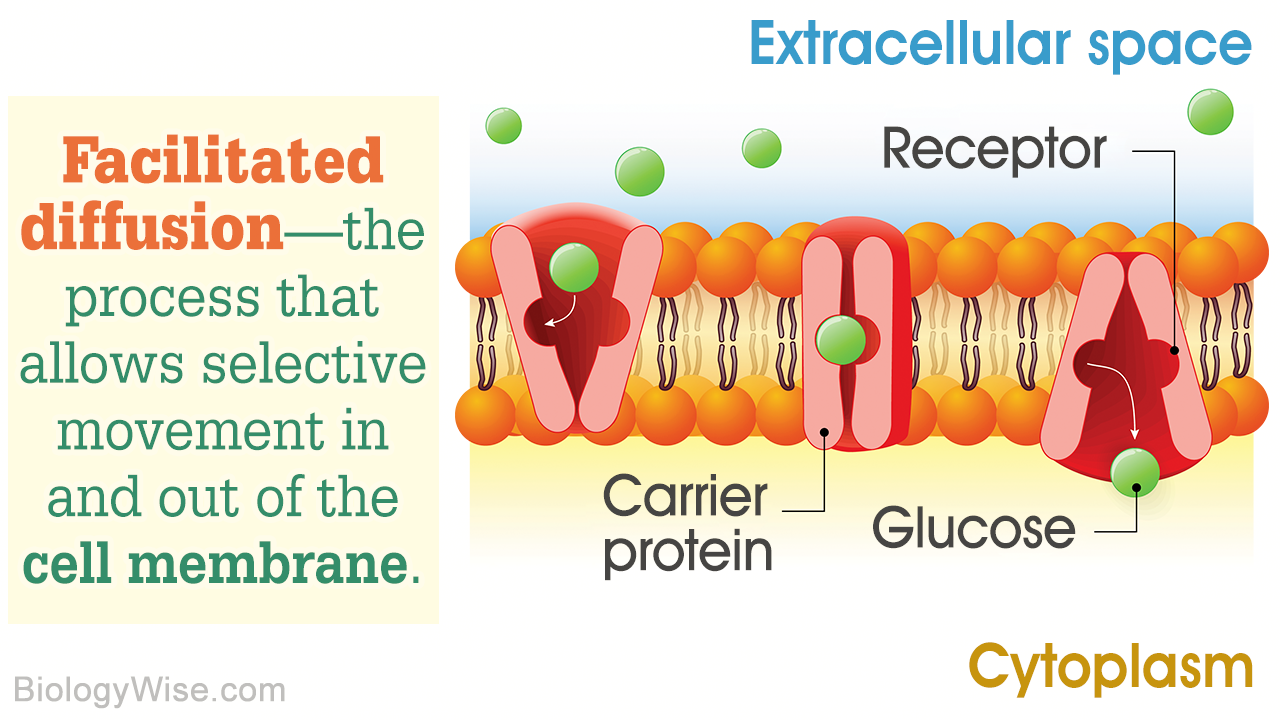 What is facilitated diffusion? How does it take place? This article includes the definition, process, and its characteristics. Have a look… 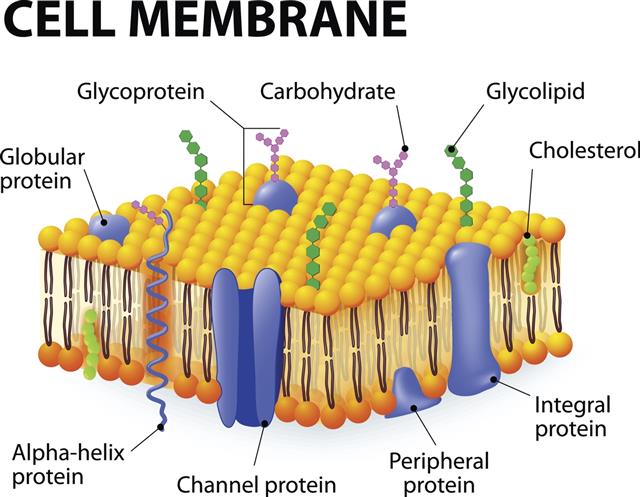 The word ‘diffusion’ means free movement across distance, with or without the presence of a barrier. However, there is a phenomenon known as facilitated diffusion which occurs at the cellular level. The cell does not allow free radicals and other harmful substances to enter and harm the cell organs. This is possible due to the structure of the cell membrane. The structure is such that, it allows only certain things to pass in and out of the cell. One such activity that allows selective movement in and out of the cell is the process of facilitated diffusion.

What Happens During the Process?

The process wherein substances pass through the cell membrane, in a passive manner, with the help of transport molecules, is known as facilitated diffusion. Hence, this is not an active transport process, but a passive one. It is the process by which ions and solutes, such as sugars and amino acids, travel in and out of the cell. The protein molecules that aid in this transport are known as carriers. These carriers are specific for particular molecules or substrates. These are not the same as protein channels, which merely allow substances to pass to and from the cell. In fact, these carriers physically bind themselves to the substrate, carry them across the cell membrane, and deposit them on the other side.

An example is seen in red blood cells, or erythrocytes. The cell membrane of red blood cells transport chloride ions in one direction, and bicarbonate ions in the opposite direction. This example is important, because, this is the means by which carbon dioxide reaches the lungs from cells that have taken up oxygen for usage.

This is an important part of cell biology. In fact, it is the means by which the cell manages to establish homeostasis in itself, its immediate surrounding, and on a larger scale, in the entire body.