The vacuole structure is such that it aids the plant in maintaining its turgor pressure. Read on to know details about it ... 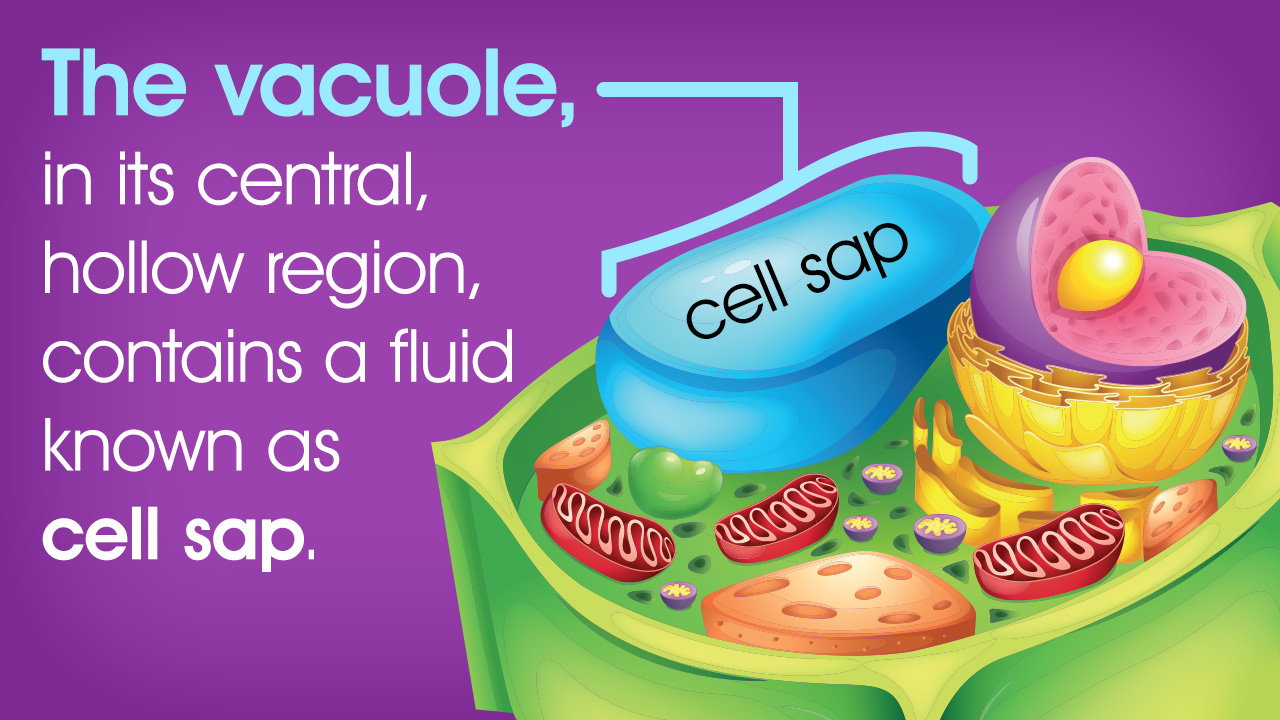 The vacuole structure is such that it aids the plant in maintaining its turgor pressure. Read on to know details about it …

There are millions of cells in every multi-cellular living organism. These cells are different in their structure and function. Furthermore, the cells found in different living species also vary. There are many differences between an animal cell, and a plant cell. A plant cell is photosynthetic in nature, so some of its organelles are different from those that are found in an animal cell. One such plant cell organelle which is unique to plants is the vacuole.

In plant cells, the vacuole takes up a large amount of space. At times, this could be more than 90% of the plant cell space. It is said that they are usually formed by the fusion of many membrane vesicles. Due to this reason, a vacuole does not have any specific size or shape. Its structure is such that it complements its function. Many mature and grown plant cells usually have a single large vacuole, surrounded by a structure known as a tonoplast. This is said to be a very active and dynamic membrane of this all important part of plant cell structure. 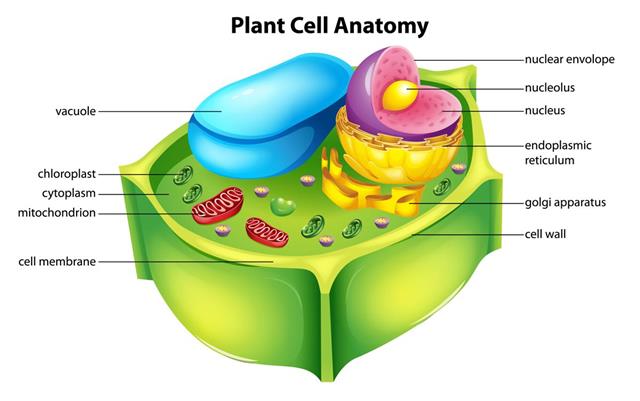 The vacuole in its central, hollow region contains a fluid known as cell sap. This fluid contains different compounds, some of which are secretory, and some are excretory in nature. Also, the one in the middle, depending on the cell type and requirement, contains various concentrations of salts, sugars and different kinds of soluble pigments. The cell sap, which is a part of the central vacuole structure, also contains various enzymes that are even capable of digesting the cell itself. Although most mature plant cells contain a large single vacuole, when studying the cell biology in young plant cells, there are many vacuoles which slowly enlarge and eventually coalesce together. This eventually pushes the cytoplasm, nucleus and other such structures against the plasma membrane and the cell wall.

The vacuole structure is designed to aid this important cell organelle, which is one of the key plant and animal cell differences. Its membrane, the tonoplast, helps to separate its contents from those floating in the cytoplasm. Thus, this membrane does not allow harmful substances present in here from entering and harming the rest of the cell. As the tonoplast is selectively permeable in nature, it also tends to maintain the pH and ionic concentration of the cell, by regulating what travels in and out of the vacuole. Also, due to the structure being so large, it pushes the contents of the cell to the borders, near the cell wall and cell membrane and thus, helps maintain the turgor pressure of the cell. Furthermore, the vacuole sap contains many different digestive enzymes that are capable of destroying the cell (which come handy when there is a need for apoptosis). The tonoplast also aids in, along with maintaining turgor pressure, supporting the structures of the leaves and flowers of the plant.

This structure has been designed to aid in the vacuole function. There is usually a slightly acidic, that is, a low pH maintained inside this structure, because this helps in the functioning of the degradative enzymes present inside the it. In some cases, its structure may differ slightly depending on the type of cell it is present in and its function, for example, in yeast cells, the vacuole is a very dynamic structure that can change its morphology. However, in general, it usually contains a tonoplast and the cell sap within it.