How is Photosynthesis Related to Cellular Respiration

Home / Uncategorized / How is Photosynthesis Related to Cellular Respiration 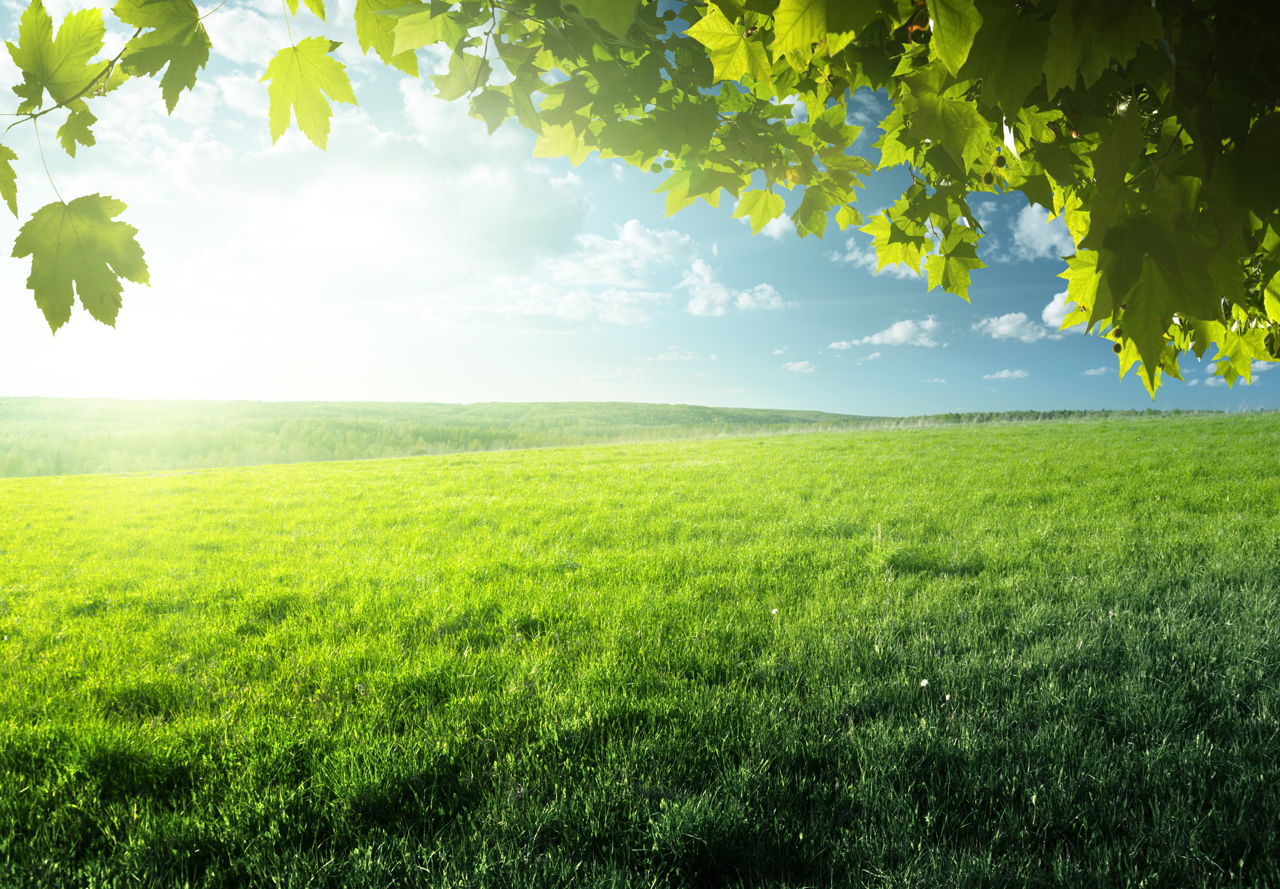 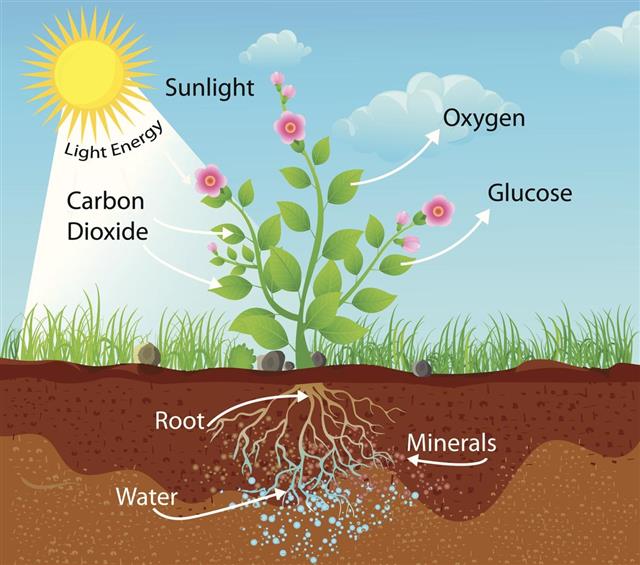 Photosynthesis and cellular respiration are two biochemical reactions which have a crucial role to play when it comes to life on the planet Earth. While photosynthesis is a process wherein plants absorb energy directly from the Sun to prepare their own food, cellular respiration refers to the process wherein the energy that is stored in plants in the form of glucose is used by organisms for their own survival. The basic rule that energy cannot be created or destroyed, but can only be transferred from one form to another is applicable to either of these biochemical reactions.

While plants and animals both resort to respiration, photosynthesis is only restricted to green plants and few other organisms. This – however, doesn’t mean that the latter is only useful for plants and other organisms which are directly involved. Both these processes are important for all the lifeforms on the planet – either directly or indirectly, as they are related to each other. In order to understand how photosynthesis is related to cellular respiration, one has to get well-versed with the basics of each of them.

In the process of cellular respiration, the biochemical energy derived from nutrients is converted to adenosine triphosphate (ATP), which is necessary for these organisms to facilitate various life functions. Simply put, cellular respiration is a metabolic process wherein the chemical bonds of glucose derived from food are converted to energy which is used by several organisms – including us humans, for various life processes. The chemical equation for cellular respiration is C6H12O6 + 6O2 → 6CO2 + 6H2O + Energy released (2830 kJ mol-1); wherein glucose (C6H12O6) and oxygen (O2) are reactants, whereas carbon dioxide (CO2), water (H2O) and energy are products.

How are Photosynthesis and Cellular Respiration Related?

In the information of each of these two processes, you must have noticed that the products of one process are reactants of another – and vice versa. Glucose and oxygen (though a bi-product) – which happen to be the products of photosynthesis, are required to facilitate cellular respiration, while carbon dioxide – which is a bi-product of cellular respiration, is required to facilitate the process of photosynthesis.

The photosynthesis-cellular respiration relationship also explains why the two are necessary for the presence of life on the planet. To summarize the entire relationship; the radiant energy from the Sun is used to produce glucose during photosynthesis, and the same glucose is eventually used to produce usable energy in the course of cellular respiration.