A Step-by-step Guide to Understand the Process of Photosynthesis

Photosynthesis helps plants to generate glucose, carbohydrates, and oxygen by using carbon dioxide, water, and sunlight. In this article, we attempt to answer all your queries about this process. 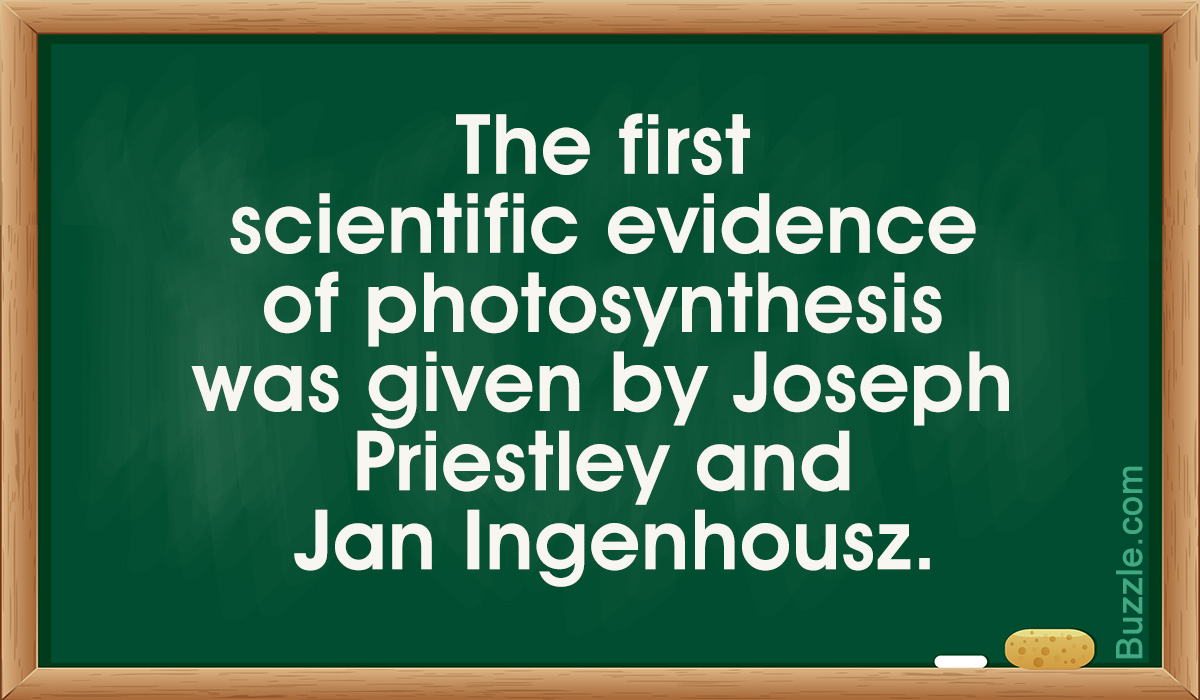 Photosynthesis helps plants to generate glucose, carbohydrates, and oxygen by using carbon dioxide, water, and sunlight. In this article, we attempt to answer all your queries about this process. 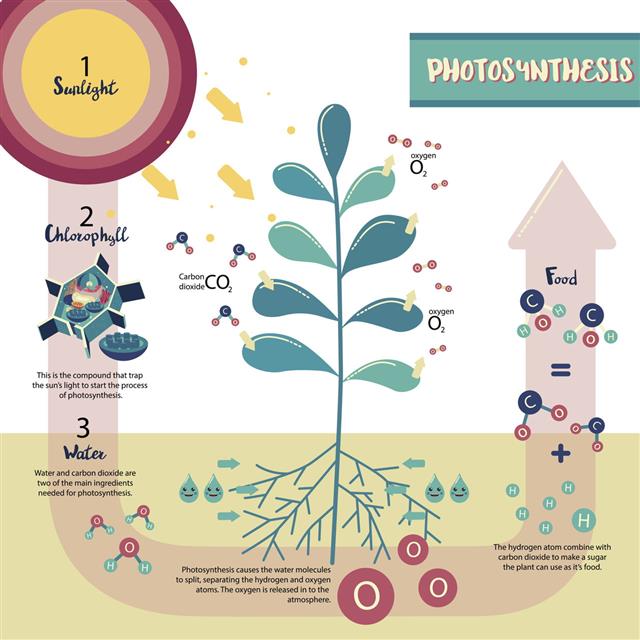 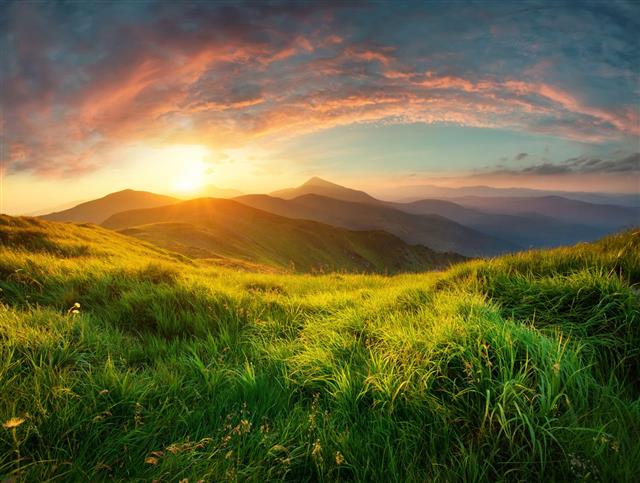 The foremost thing that one needs to understand is that photosynthesis is important for all lifeforms on the Earth and not just plants. There is no questioning the fact that it occurs in plants, algae, and some species of bacteria, but indirectly, it helps all the organisms which cannot produce their own food, including humans. 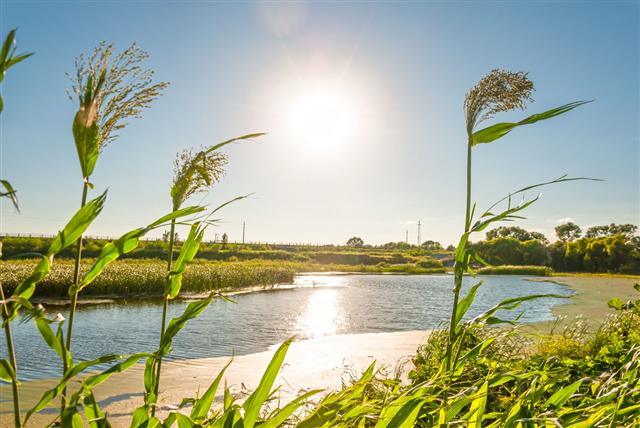 Plants, algae, and species of bacteria that can produce their own food are known as photoautotrophs. These organisms―the plants in particular―resort to photosynthesis to convert carbon dioxide into organic compounds by using the energy derived from the Sun. The process is also known as carbon fixation process, as it produces carbon compounds which store chemical energy meant to be used in cell growth.

By definition, photosynthesis is a process by which photoautotrophs convert the energy derived from the Sun into usable chemical energy. Light, water, chlorophyll, and carbon dioxide are the basic requirements for this process.

Carbon dioxide in the atmosphere enters the plant leaf through stomata, i.e., minute epidermal pores in the leaves and stem of plants which facilitate the transfer of various gases and water vapor.

Water enters the leaves, primarily through the roots. These roots are especially designed to draw the ground water and transport it to the leaves through the stem.

As sunlight falls on the leaf surface, the chlorophyll, i.e., the green pigment present in the plant leaf, traps the energy in it. Interestingly, the green color of the leaf is also attributed to presence of chlorophyll. 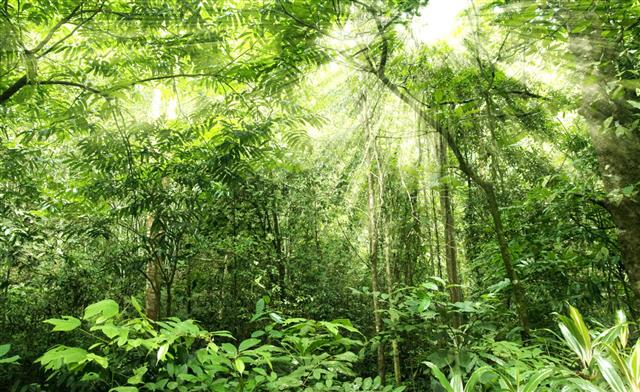 The electrons from the chlorophyll molecules and protons from the water molecules facilitate chemical reactions in the cell. These reactions produce ATP (adenosine triphosphate), which provides energy for cellular reactions, and NADP (nicotinamide adenine dinucleotide diphosphate), essential in plant metabolism.

The entire process can be explained by a single chemical formula. 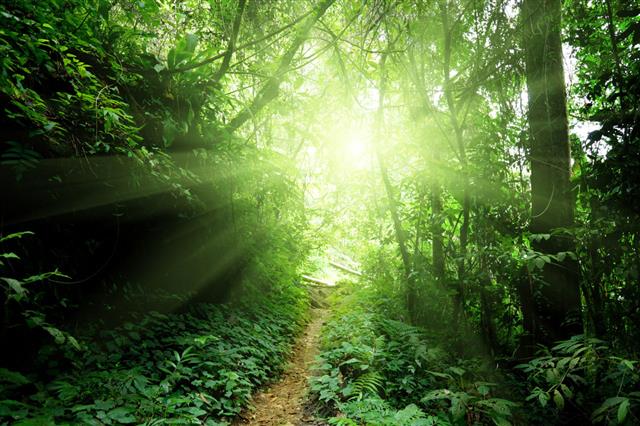 Photosynthesis has several benefits, not just for the photoautotrophs, but also for humans and animals. The chemical energy stored in plants is transferred to animals and humans when they consume plant matter. It also helps in maintaining a normal level of oxygen and carbon dioxide in the atmosphere. Almost all the oxygen present in the atmosphere can be attributed to this process, which also means that respiration and photosynthesis go together. 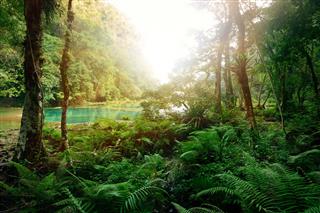 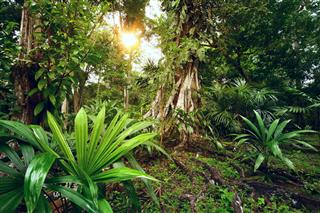