How Do Bacteria Obtain Energy? 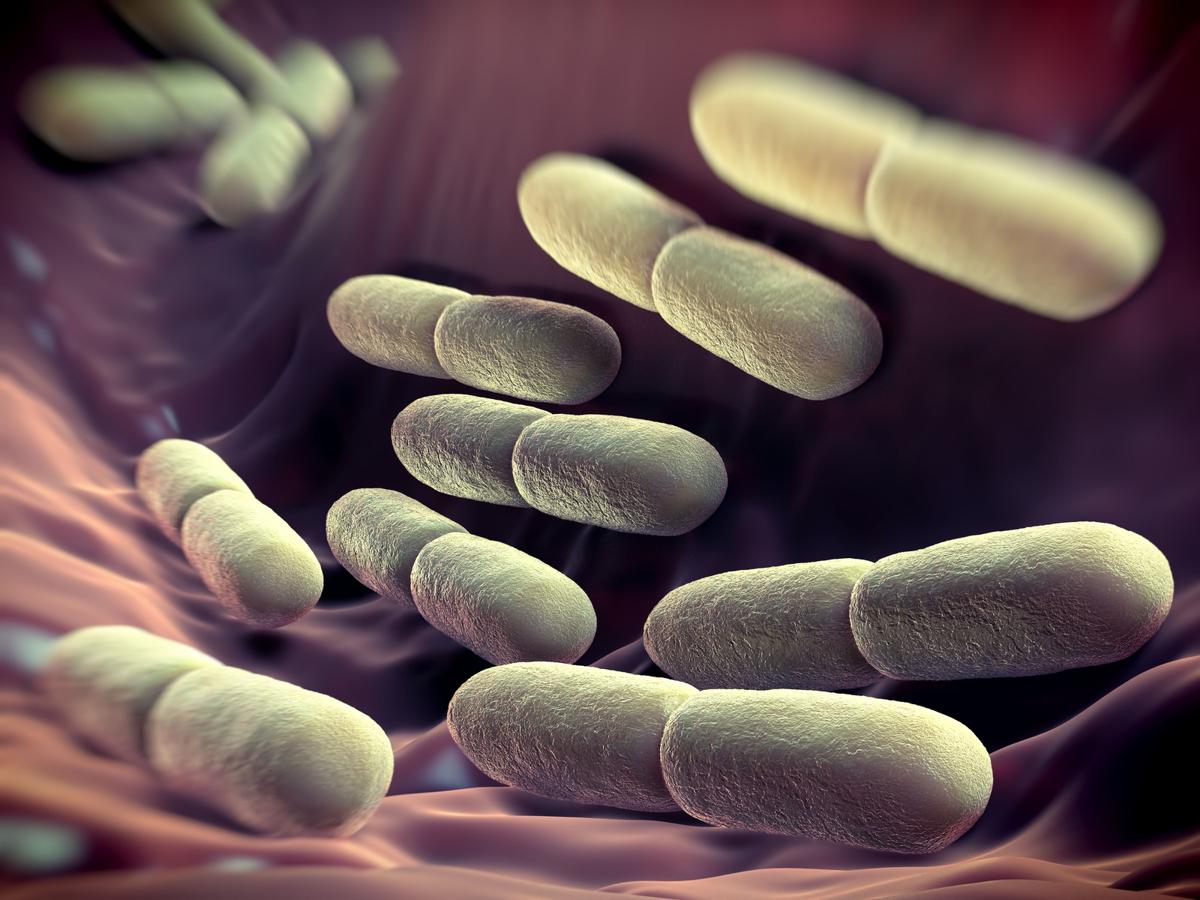 Microscopic organisms like ‘friendly bacteria’ sustain in our intestines and help improve our health. Pathogenic bacteria attack our bodies and cause infections and diseases. How do bacteria perform their functions perfectly? How do bacteria gain energy? What are the sources of nutrition for the friendly and pathogenic bacteria? Here is an overview of the energy sources for bacteria.

As bacteria are living organisms, it is clear that they get the substances required for the production of energy and for cellular biosynthesis from the environment in which they thrive. The essential substances pass into and out of the bacterial cell membranes. Bacteria obtain food from the environment, and can break the food down. Various bacteria obtain food in various ways.

These are the organisms that synthesize their own organic food. These bacteria use inorganic substances to produce their organic food. They get carbon from carbon dioxide and they use hydrogen obtained from hydrogen sulfide (H2S) or ammonia (NH3) or hydrogen (H2). Autotrophic bacteria are further divided into phototrophs and chemotrophs (lithotrophs, organotrophs).

Phototrophs: These bacteria have photosynthetic pigments called ‘bacteriochlorophyll’ (like chlorophyll in plants) in the membranes. They harness the sun’s light to make food and generate energy. They do not produce oxygen during photosynthesis (plants do). Cyanobacteria, Green sulfur bacteria, Chloroflexi or Purple bacteria are examples of photrophs.

Inorganic compounds like hydrogen sulfide, elemental sulfur, ammonium and ferrous iron are oxidized by lithotrophs in order to obtain energy. Nitrifying bacteria (Nitrosomonas, Nitrobacter) derive energy by oxidizing ammonia into nitrates. Sulfur bacteria (Thiobacillus, Beggiatoa) gain energy by oxidizing hydrogen sulfide to sulfur. Oxidization of ferrous ions into ferric form gives energy to iron bacteria (Ferrobacillus, Gallionella). But lithotrophs do not get carbon from the minerals in the rocks. Some lithotrophs get carbon from the air, while some get it from the organic matter.

Organotrophs: These bacteria get their nutrients and generate energy from the organic compounds. For survival, they consume autotrophic or heterotrophic organisms, milk, meat, and decaying materials (remains). Pathogenic bacteria belong to this group. They live in the body of animals and plants, and get their organic food from there. Bacillus, Clostridium or Enterobacteriaceae are examples of organotrophs.

These bacteria consume food that is already present in the environment. This means that they are not able to synthesize their own organic food. In autotrophic bacteria, cellular carbon is obtained by fixing carbon dioxide. In heterotrophic bacteria, organic carbon compounds provide carbon to the bacteria. These include the parasitic types of bacteria.

Saprophytic Bacteria: These are the bacteria that obtain nutrients from dead organic matter. The exogenous enzymes secreted by these bacteria promote the breakdown of the complex organic matter into easily absorbable (soluble) form. Thus, they absorb the nutrients which help generate energy. These bacteria are considered as friendly bacteria, as they play an important role in the ecosystem by working as decomposers.

Aerobic and Anaerobic Bacteria: Bacteria can decompose organic material, and this property is used in the food industry for ripening of cheese, in loosening of fiber, in curing of tobacco, etc. The aerobic breakdown of organic matter is known as decay or decomposition. The anaerobic breakdown of organic matter is termed as fermentation. You can read this article about aerobic vs anaerobic bacteria, for more information.

Researchers had to work a lot to find an answer to the question as to how do bacteria obtain energy. The study of bacteria is known as bacteriology. If you are interested in studying bacteria, you can choose microbiology for graduation, and then for specialization, you can choose bacteriology.