Bacterial classification is more complex than the one based on basic factors like whether they are harmful or helpful to humans or the environment in which they exist. This article will give you a detailed classification of bacteria. 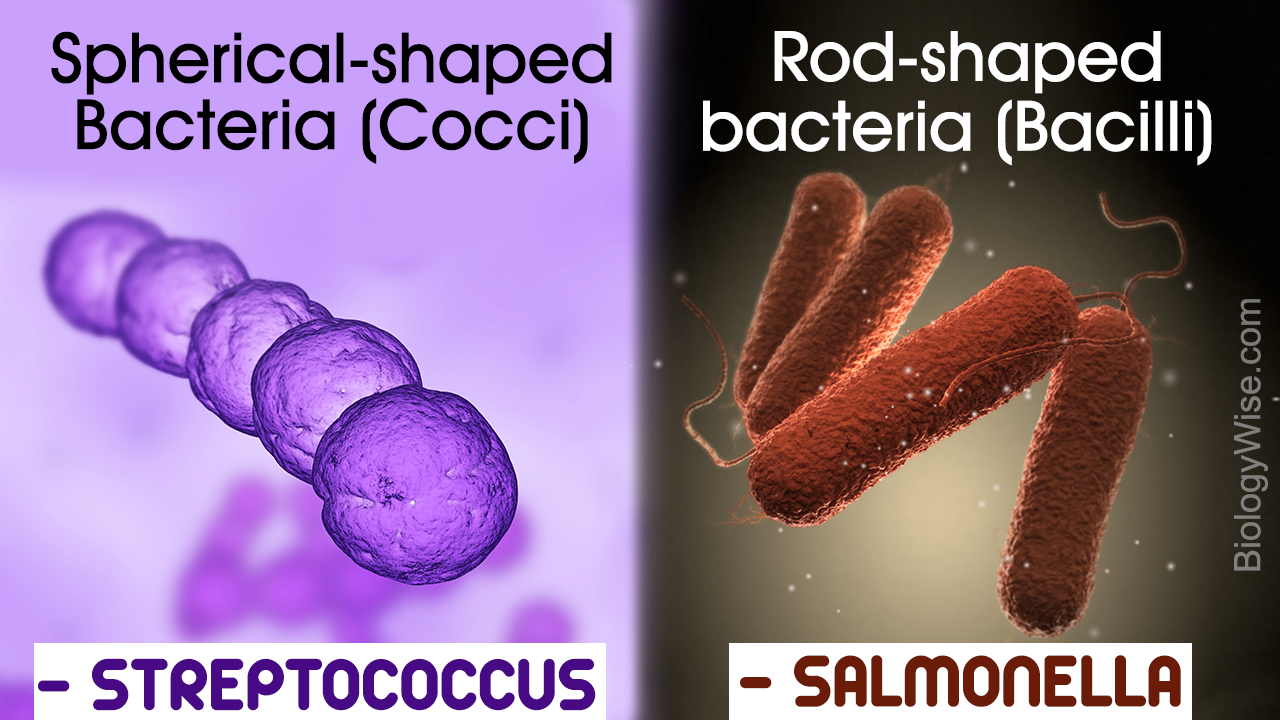 Bacterial classification is more complex than the one based on basic factors like whether they are harmful or helpful to humans or the environment in which they exist. This article will give you a detailed classification of bacteria.

Bacteria (singular: bacterium) are single-celled organisms which can only be seen through a microscope. They come in different shapes and sizes, and their sizes are measured in micrometer – which is a millionth part of a meter. There are several different types of bacteria, and they are found everywhere and in all types of environment.

There are various groups of bacteria, which belong to the same family and have evolved from the same bacteria (ancestoral). However, each of these types possess their own peculiar characteristics – which have evolved after separation from the original species. The classification of bacteria is based on many factors like morphology, DNA sequencing, requirement of oxygen and carbon-dioxide, staining methods, presence of flagellae, cell structure, etc. This article will give you the classification of these micro-organisms based on all these factors, as well as a few other factors.

Before the invention of the DNA sequencing technique, bacteria were mainly classified based on their shapes – also known as morphology, biochemistry and staining – i.e. either Gram positive or Gram negative staining. Nowadays, along with the morphology, DNA sequencing is also used in order to classify bacteria. DNA sequencing helps in understanding the relationship between two types of bacteria i.e. if they are related to each other despite their different shapes. Along with the shape and DNA sequence, other things such as their metabolic activities, conditions required for their growth, biochemical reactions (i.e., biochemistry as mentioned above), antigenic properties etc. are also helpful in classifying the bacteria.

Based on Morphology, DNA Sequencing, and Biochemistry

Based on the morphology, DNA sequencing, conditions required and biochemistry, scientists have come up with the following classification with 28 different bacterial phyla:

Though bacteria are mainly classified into phylum i.e. the scientific classification of organisms, they can be categorized into the following groups for simplification. Let’s take a look. 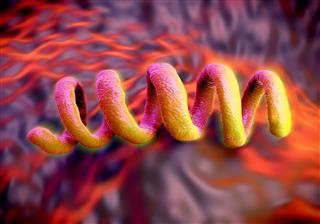 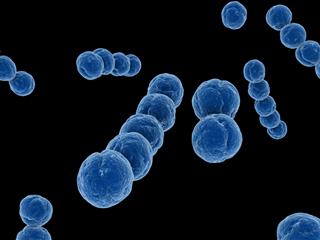 As already mentioned, before the advent of DNA sequencing, bacteria were classified based on their shapes and biochemical properties. Most of the bacteria can be classified into the following shapes.

Some bacteria have different, more complex shapes than the ones mentioned above.

Bacteria are grouped as ‘Gram positive’ and ‘Gram negative’ bacteria, based on the results of Gram staining method. Peptidoglycans are the main contents of the cell walls of Gram-positive bacteria (almost 95%), while Gram-negative bacteria have an additional layer of phospholipids and lipopolysaccharides.

Gram-negative bacteria – The thin layer of Peptidoglycans cannot retain the crystal violet dye, and thus appear red or pink due to the retention of the counter-stain.

Gram staining is a crucial method of bacterial identification, but there are a few bacteria which do not respond to it. Hence, two other groups are Gram-variable and Gram-indeterminate.

Based on Presence of Flagella

Some bacteria have whip-like structures on their bodies which help with motility, but that is not the only means to obtain motility. Flagellae are usually used for swimming.

Based on Requirement of Oxygen

Bacteria are also classified based on the requirement of oxygen for their survival.

Anaerobic bacteria cannot bear oxygen and may die if kept in an oxygenated environment. Such bacteria are usually found in places under the surface of the Earth or deep in oceans.

Based on Method of Obtaining Nutrition

They synthesize their own food from organic matter, light energy and carbon-dioxide.

They synthesize their food with the help of energy obtained from chemical sources.

They obtain their food from other living organisms, as they cannot synthesize it on their own.

They obtain nutrition from host organism by offering something in return. Establish a mutual give-and-take relationship with host.

They obtain food from host but are harmful to the host, generally causing diseases.

They obtain nutrition from dead and decaying matter. Environmentally useful.

Based on Formation of Spores

Based on whether bacteria form endospores or not, they are classified into the following two types.

Bacteria which form endospores are generally more virulent in nature than those which don’t.

As mentioned earlier, various bacteria thrive in varied environment. While some species can withstand extreme conditions, others need specific moderate conditions to survive. Based on the preference of environmental conditions for their habitat, bacteria are classified into:

The great deal of diversity that you get to see in bacterial species makes it herculean task to come up with a single classification which will include every single species. Add to it the fact, that these bacteria are also constantly evolving and adapting to the environment wherein survival of living things has been deemed impossible (The best example are the bacteria which inhabit the brine lakes of Mediterranean Sea wherein the salinity levels far exceed the salinity levels of normal sea water.), and the task becomes a tad more difficult. 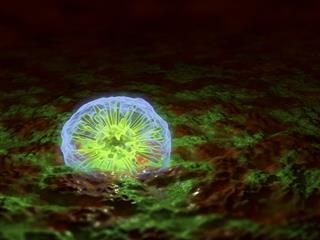 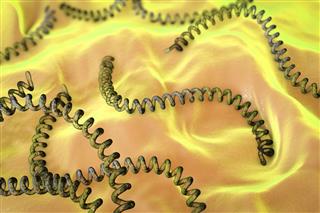 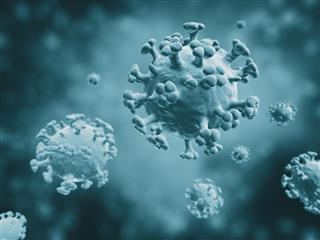 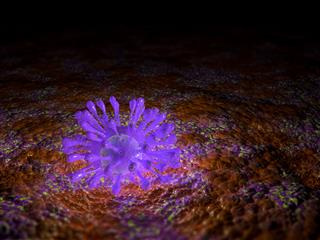 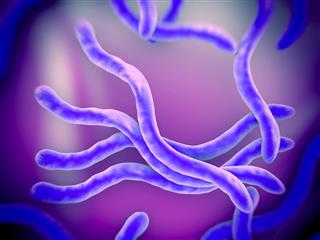 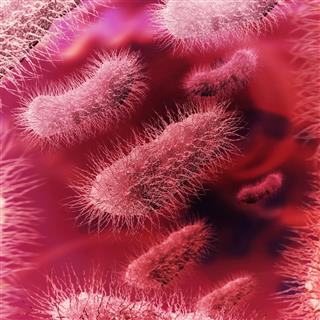 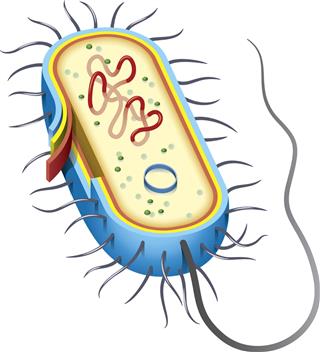 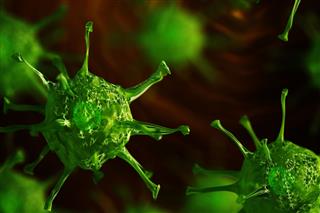 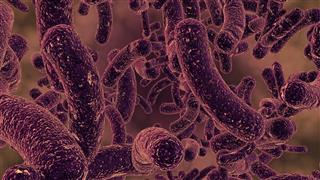 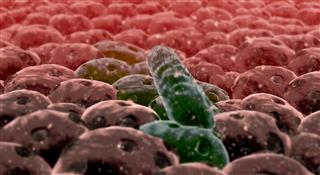 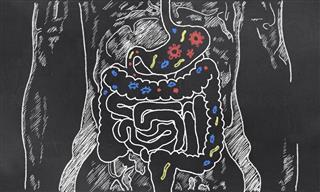 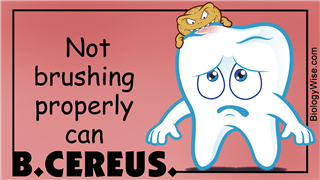 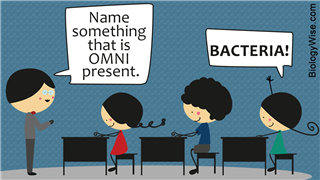