Bacteria That are Helpful to Humans and the Environment

Bacteria is a well-known group in the world of microorganisms. The most surprising thing about them is that, the number of helpful bacteria is greater than the harmful bacteria. Continue reading to know more about beneficial bacteria and their tremendous working ability inside as well as outside our body.

Home / Uncategorized / Bacteria That are Helpful to Humans and the Environment 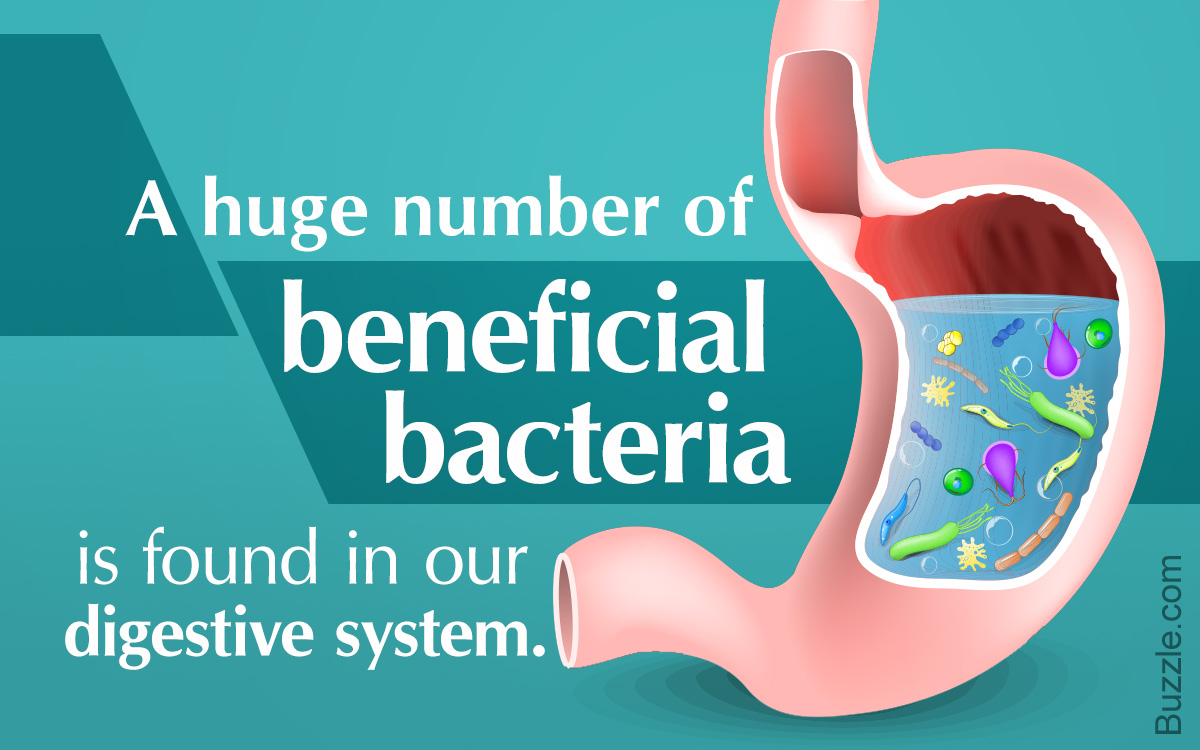 Bacteria is a well-known group in the world of microorganisms. The most surprising thing about them is that, the number of helpful bacteria is greater than the harmful bacteria. Continue reading to know more about beneficial bacteria and their tremendous working ability inside as well as outside our body. 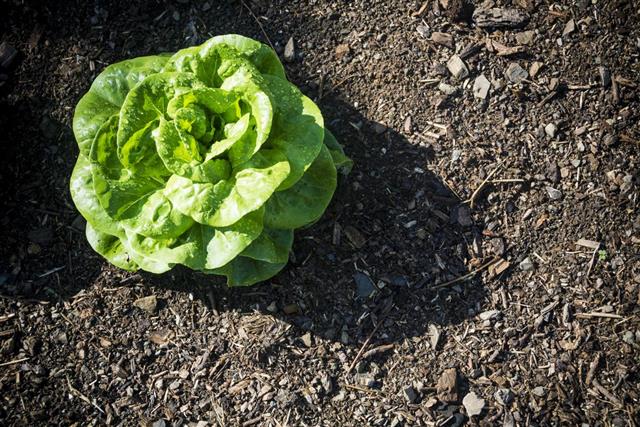 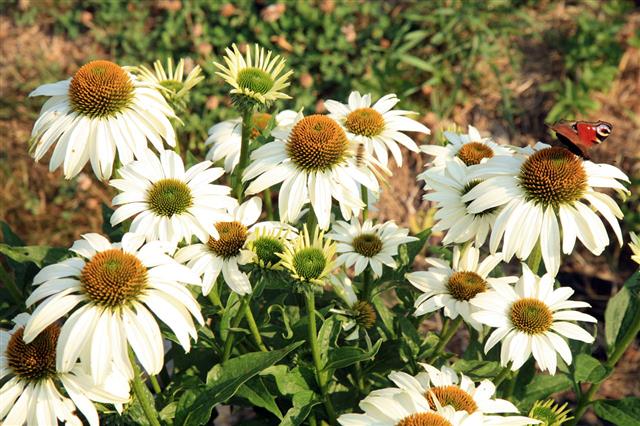 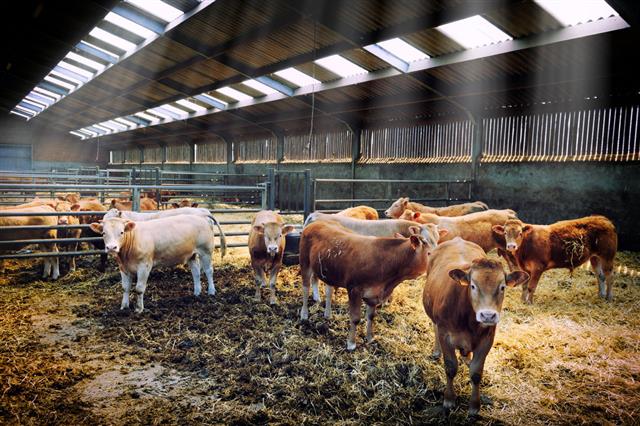 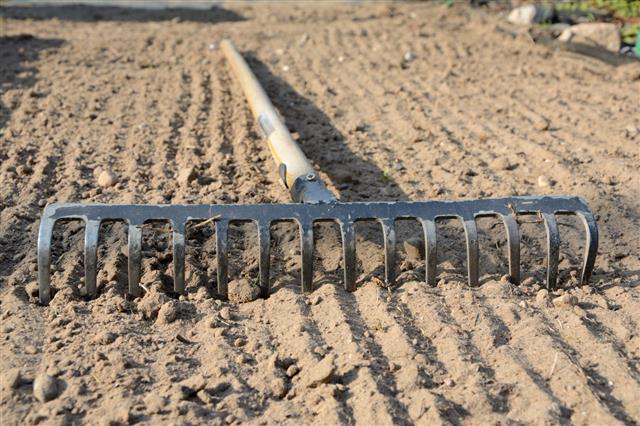 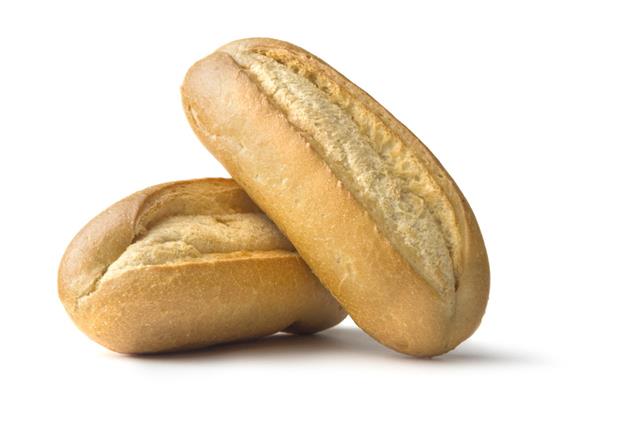 How will you react if I tell you that your body consists of 1 to 2.6 kg of bacteria? Shocked? Well, I can imagine your surprised face. Most people believe that bacteria are dangerous and are responsible for diseases and infections but this isn’t true. In fact the truth is, most of the bacteria are helpful in the functioning of a living body and are also capable of performing many other useful functions. These beneficial bacteria are present in huge numbers inside as well as outside our body. Well let’s check out various types of beneficial bacteria which not only help in proper functioning of our body but also contribute in many other functions in and outside the body. Some of the examples of helpful bacteria are Bifidobacterium, Rhizobium and E.coli.

Human body has millions of bacteria which participate in different functions of the body. As you know the amount of bacteria present in the body varies from 1 to 2.6 kg, this volume contains a huge number of bacteria. These bacteria can be present in all parts of the body but mostly they are found in the intestine where they help in the process of digestion. They also play a very important role in preventing bacterial infections in genital parts, like yeast infections. Some beneficial bacteria to humans are helpful in maintaining the pH of the body. Some are even involved in protecting the skin from many infections.

They are also helpful in the production of vitamin K and have an important role to play in the functioning of immune system. One of the most common bacteria which are helpful for humans is Escherichia coli. This bacteria is associated with the process of digestion. It is present in the large intestine where the maximum digestion takes place. These bacteria release enzymes which help in the process of digestion and synthesis of various vitamins and nutrients. Beneficial bacteria are also very helpful for the pregnant women. They reduce the chances of postpartum complications and also protects the baby from fungal infections.

Beneficial Bacteria – to the Environment

One of the famous names among bacteria which are helpful for the environment is Rhizobium. These bacteria are also known as nitrogen-fixing bacteria. They are present in the root nodules of plants and fix the nitrogen present in the atmosphere. They are considered to be very helpful to the environment. The other most important work of the bacteria in the environment is to breakdown the organic waste material which helps in maintaining fertility of the soil. Azotobacters are the group of bacteria which convert the gaseous nitrogen into nitrates which is further used by Rhizobium for nitrogen-fixing.

Other Roles of Beneficial Bacteria

Following are some of the other functions of beneficial bacteria which make them useful and helpful in many processes. Have a look.

Apart from these helpful bacteria, there are few bacteria which may lead to infections too. So, don’t associate bacteria with just harm; there are so many of them, which are of great help to humans and the environment. I hope this article was able to make you understand the differences between helpful and harmful bacteria. 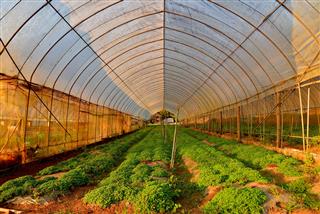 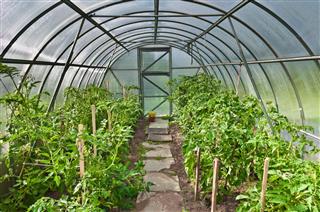 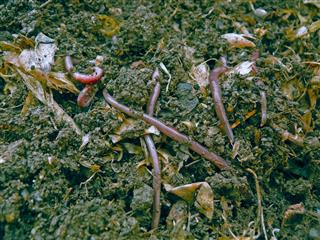 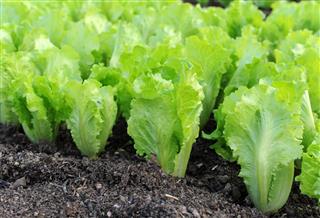 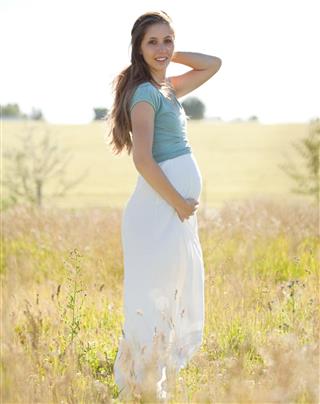