All About the Smooth Endoplasmic Reticulum and its Function 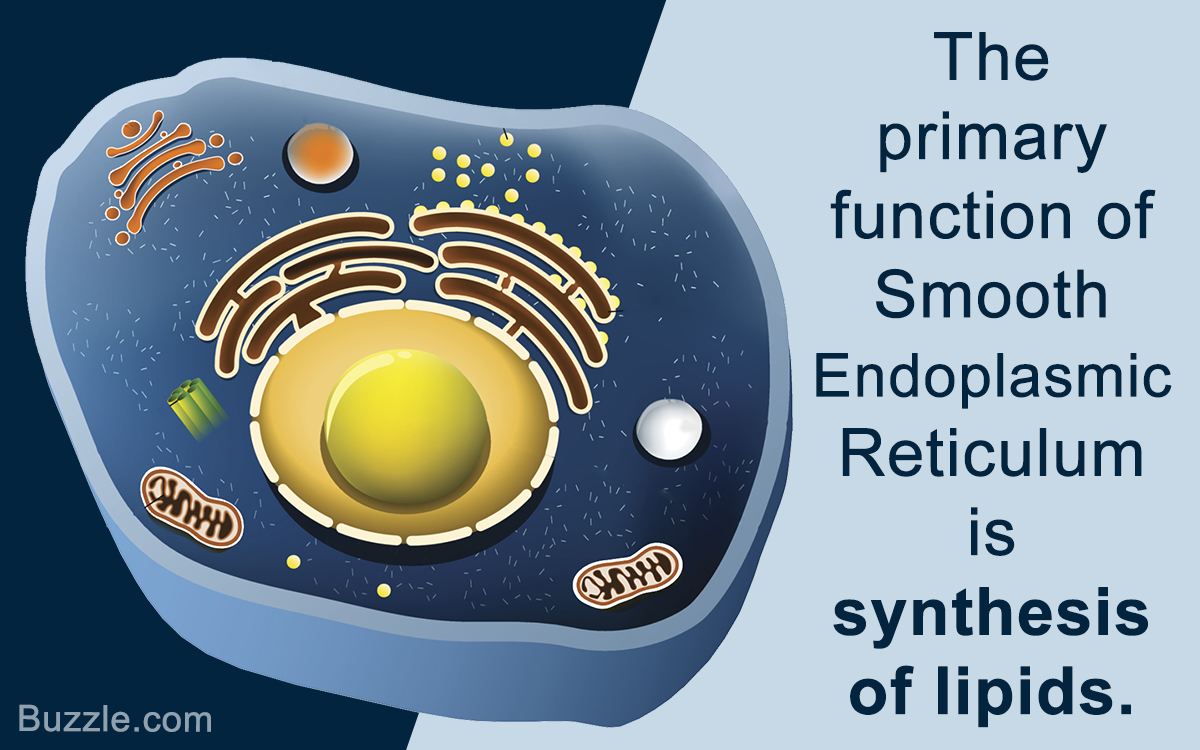 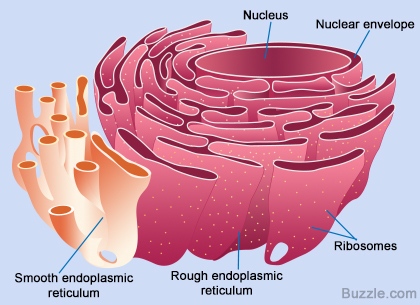 The ER is basically a folded structure composed of a network of interconnected disc-like sacs and tubules. All these structures (tubules and sacs) are held in their place by the cytoskeleton. The ER remains bound by a phospholipid membrane. Inside the membrane, a fluid-filled space exists, which is known as cisternal space or lumen. The lumen or cisternal space is continuous with the perinuclear space. A part of ER is also continuous with the nuclear envelope.

The main difference in the structure of RER and SER is that RER contains ribosomes on its surface, which give it a rough appearance. SER does not contain this cell organelle, and hence the name smooth endoplasmic reticulum. SER looks like a group of smooth tubules, and is more tubular in shape than RER. Another type of endoplasmic reticulum is Sarcoplasmic Reticulum, which is a type of specialized SER that can be found in smooth, as well as striated muscles.

SER is an important organelle found in both animal and plant cells, where it performs some specialized functions. The functions of SER can vary to an extent depending on the type of cell. More commonly, it is concerned with carrying out certain metabolic processes.

Smooth Endoplasmic Reticulum (SER) is mainly concerned with the synthesis of carbohydrate and lipids, and sometimes, with their metabolism. Steroid hormones are produced in SER present in the adrenal and endocrine glands. SER also produces cholesterol and membrane phospholipids, which are used for membrane formation.

Smooth Endoplasmic Reticulum (SER) is responsible for the synthesis and repair of membranes. In the liver, SER facilitates the conversion of stored glycogen to glucose. The enzyme glucose-6-phosphatase present in SER takes parts in gluconeogenesis by converting glucose-6-phosphate to glucose.

Though Smooth Endoplasmic Reticulum (SER) does not take part in protein synthesis unlike Rough Endoplasmic Reticulum (RER), it plays an important role in protein transportation. It regulates the transportation of proteins by acting as a transitional area for vesicles that transfer proteins to various locations. SER also transports the products of RER to Golgi apparatus and other parts of the cell.

One of the most important functions of Smooth Endoplasmic Reticulum (SER) is to detoxify the body from metabolic wastes and drugs. Drug detoxification, as well as detoxification of wastes generated in metabolic processes takes place in SER present in the liver cells. It contains enzymes that catalyze a number of reactions that can make lipid-soluble drugs and metabolic wastes water-soluble, so that they can be easily expelled from the body.

When a large amount of drugs or alcohol enter the circulatory system, the production of detoxification enzymes is increased by the liver cells. To perform the function of detoxification, Smooth Endoplasmic Reticulum (SER) doubles its surface area. Once the specific drug or toxin has been eliminated from the body, the excess SER is destroyed by a process called autophagocytosis.

So, the Smooth Endoplasmic Reticulum plays a crucial role in various metabolic processes. Its existence is important for some life-sustaining processes, like protein transportation, carbohydrate and lipid synthesis, and drug detoxification.