The balanced equation for photosynthesis helps us to understand the process of glucose synthesis by plants in a simplified form. Read this write-up to gain more information about this subject. 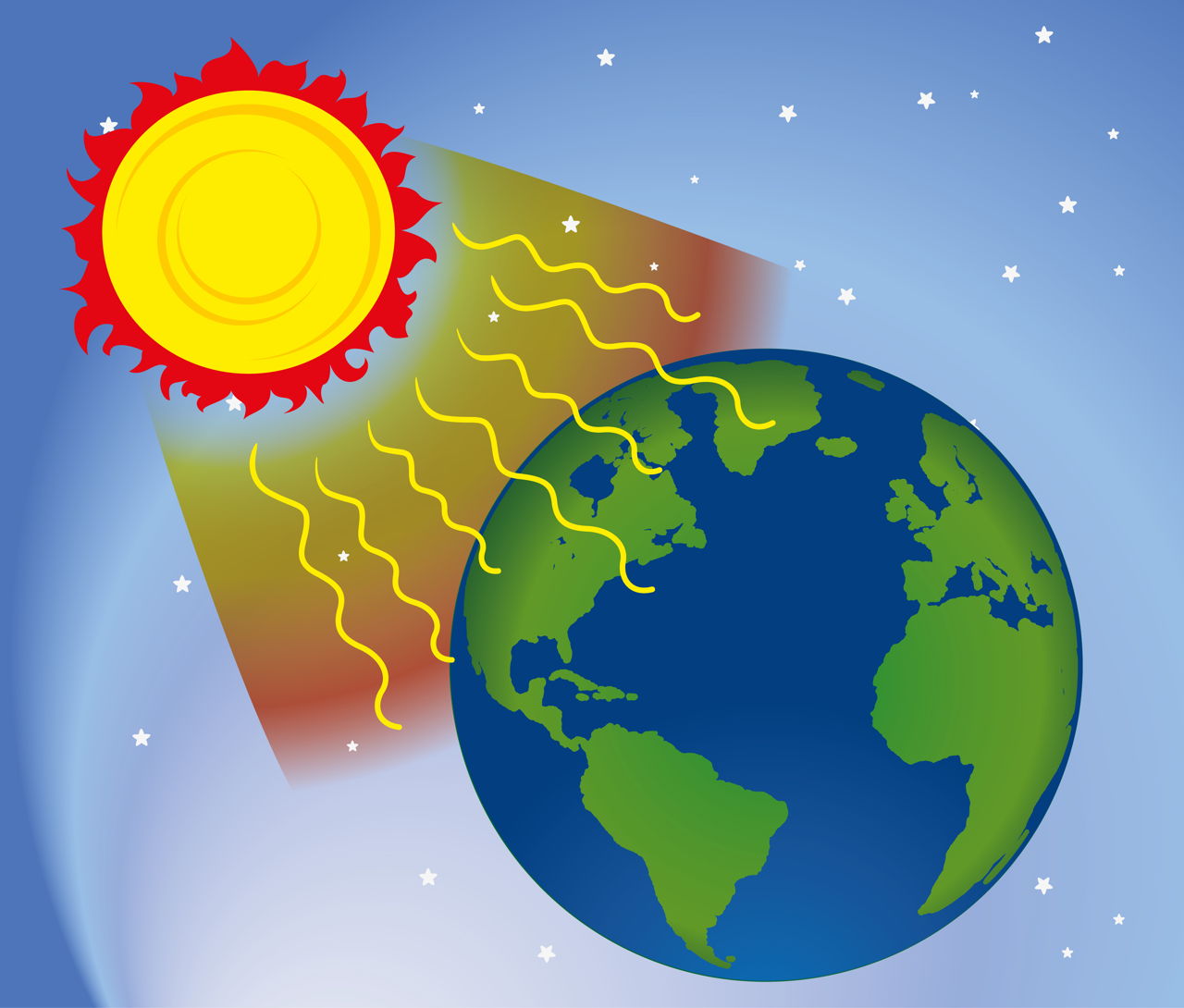 The balanced equation for photosynthesis helps us to understand the process of glucose synthesis by plants in a simplified form. Read this write-up to gain more information about this subject.

The presence of chlorophyll and the ability to undergo photosynthesis are some attributes that distinguish plants from animals. Photosynthesis is defined as the chemical process, wherein carbon dioxide in the presence of water and radiant energy gets converted to glucose (chemical energy), giving out oxygen as byproducts.

What is the Photosynthesis Equation?

Green plants along with algae and some bacteria are grouped under photoautotrophs, meaning they can make their own food in the presence of light by photosynthesis. This conversion of light energy into chemical energy occurs in the pigment containing plastids called chloroplasts.

The process that takes place in the chloroplasts for glucose production is put forth in the equation for photosynthesis. In the equation, the combining reactants and resulting products are expressed along with their respective numbers of molecules.

Carbon dioxide, water, and radiant energy is present on the reactant side, whereas on the other side are the products of photosynthesis process, i.e., glucose and oxygen. Putting this in a simplified formula, the following equation represents this process.

A chemical reaction is said to be balanced, when both sides of the photosynthesis equation (reactants and products) have the same number of molecules for each of the elements.

Needless to mention, the above formula for photosynthesis is not balanced, as there is only one atom of carbon in the reactant side, while there are 6 carbon atoms in the product side. As you try to balance the above equation, put 6 in front of the carbon dioxide molecule, after which the resulting equation will be:

Now, the number of carbon atoms is 6 in both sides. The remaining atoms to be balanced are hydrogen and oxygen. Hydrogen has only 2 atoms on the reactant side, and 12 atoms on the product side.

Thus, in order to balance the number of hydrogen atoms, place 6 in front of the water molecule in the reactant side. With this step, the partly balanced photosynthesis formula is represented by:

With this step, the numbers of carbon and hydrogen atoms are balanced on both sides of the photosynthesis equation. Thus, the final step is to balance the number of oxygen atoms.

Carefully calculate the number of oxygen atoms on the reactant side; i.e., 12 atoms from carbon dioxide (6 CO2) and 6 atoms from water (6 H2O) form a total of 18 atoms. In the product side, there are 6 atoms from glucose (C6H12O6) and 2 atoms from oxygen molecule (O2) forming a total of 8 atoms.

And to balance the deficit atoms on the product side, put 6 in front of the oxygen molecule:

So, this is how you can balance the photosynthesis equation in a step-by-step manner. It shows that six molecules each of carbon dioxide and water combine together in the presence of light energy, so as to form one glucose molecule and six oxygen molecules.