Going through these examples of mutualism will help you understand this biological interaction which has a crucial role to play in smooth functioning of an ecosystem. 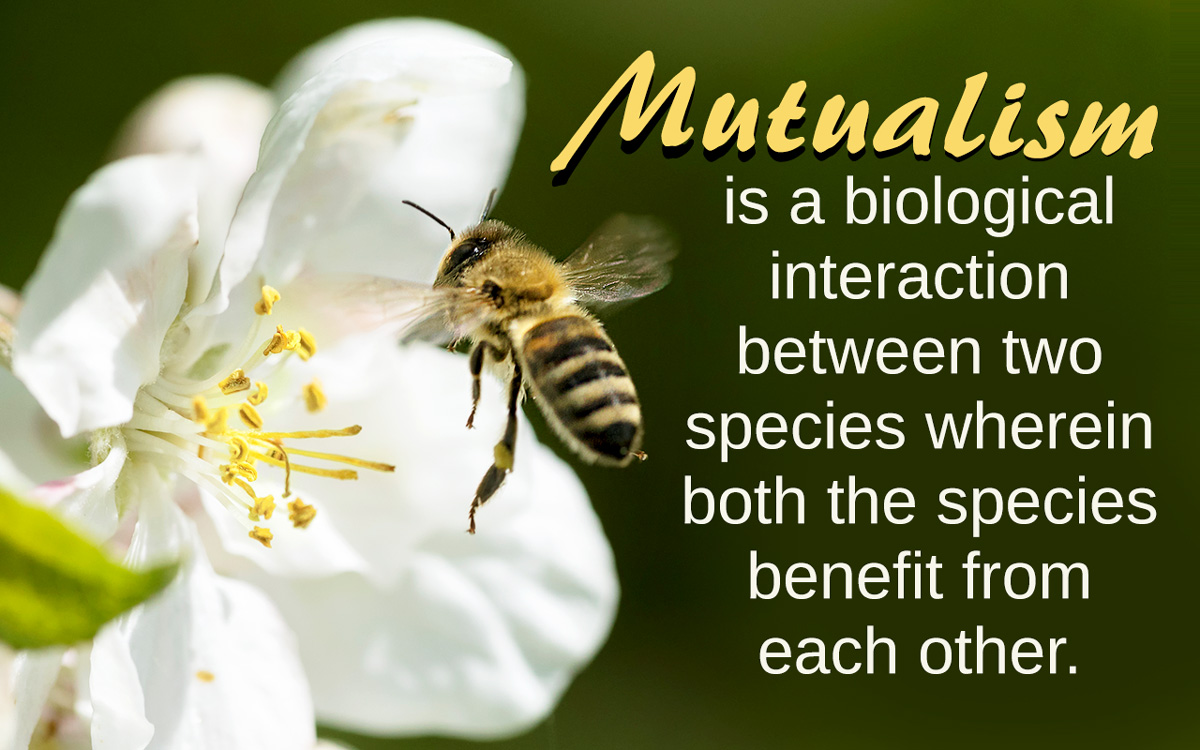 Going through these examples of mutualism will help you understand this biological interaction which has a crucial role to play in smooth functioning of an ecosystem.

Each and every organism on the planet is a part of the ecosystem and thus, has to interact with various other organisms in the environment for basic survival. In biology, this interaction is known as ‘biological interaction’. Such interactions don’t just facilitate the survival of species, but also ensure that the ecosystem―as a whole―functions in a smooth manner.

There are different types of biological interactions which are categorized on the basis of the behavior of the organisms involved, namely neutralism, amensalism, competition, antagonism, and ecological facilitation. The last in the lot, ‘ecological facilitation’ is further divided into commensalism and mutualism. One has to go through some examples of these two in order to understand the intricate details involved.

Mutualism is biological interaction between two species wherein both the species benefit from each other. The term ‘mutualism’ is attributed to the fact that both organisms are mutual beneficiaries of the interaction process. One of the best examples of the same is the relationship between reindeer and microorganisms in its gut in the Tundra biome. The reindeer on its part provides food to these microorganisms when it feeds. In turn, these microorganisms help it digest its food.

If such biological interaction is observed within two organisms belonging to the same species, it is known as co-operation. Many people tend to use the two terms, mutualism and symbiosis interchangeably, which is technically incorrect.

As we mentioned earlier, mutualism is one of the three types of symbiotic relationships; the other two being commensalism and parasitism. Within mutualism, there are three types: (i) trophic mutualism, (ii) dispersive mutualism, and (iii) defensive mutualism. Each of these three―along with examples―are discussed below.

The pollination process involving angiosperms (flowering plants) and insects (such as bees and wasps) is the best example of this form of mutualism. While the insects are resource beneficiaries, i.e., they derive food resource in the form of nectar, plants benefit from pollination carried out by these insects, which helps them reproduce. Interestingly, several species of plants tend to mimic insects to facilitate the entire process. For instance, the floral structure and color of various orchid species closely resembles a female wasp, owing to which male wasps are deceived into the process of pollination.

Defensive mutualism is the relationship shared by two organisms wherein one organism depends on other for protection against predators or parasites and returns the favor by providing food and shelter to its protector. The best example of defensive mutualism is the relationship shared by ants belonging to the genus Pseudomyrmex and various Acacia tree species. While the ants take shelter on Acacia trees and defend these trees from parasites, they get benefited from shelter and food (parasites) provided by the tree. 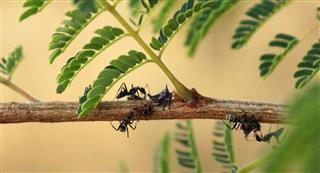 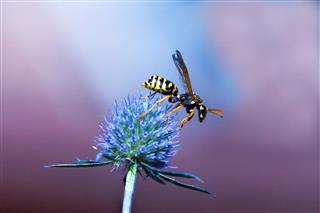 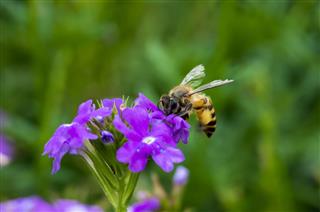 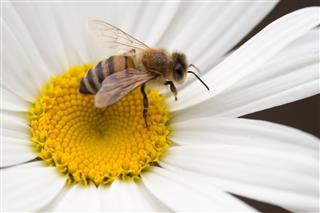 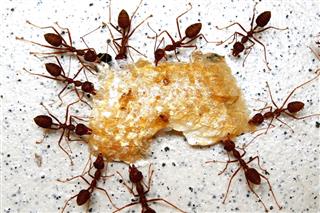 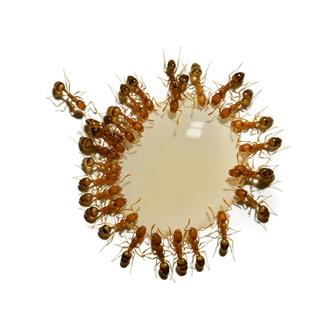 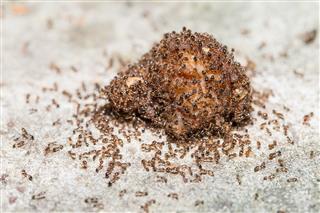 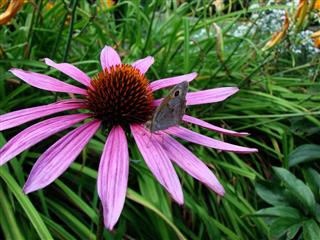 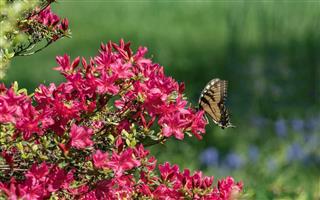 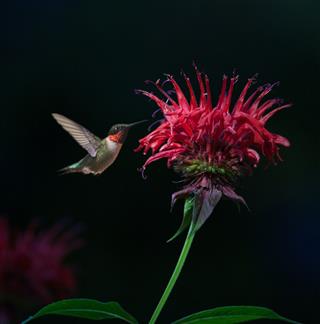 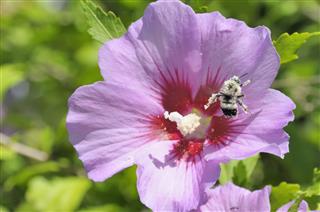 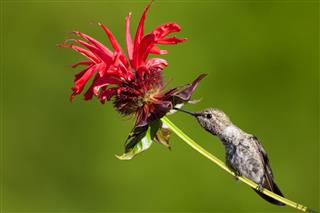 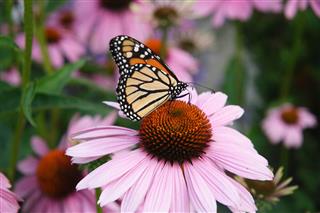