Chromosomes: The Functions of the Carriers of Genetic Information

Chromosomes carry genes. They are responsible for making the organisms what they are by helping a cell to grow, expand, and reproduce. These and other functions of chromosomes have been elucidated below.

Home / Uncategorized / Chromosomes: The Functions of the Carriers of Genetic Information 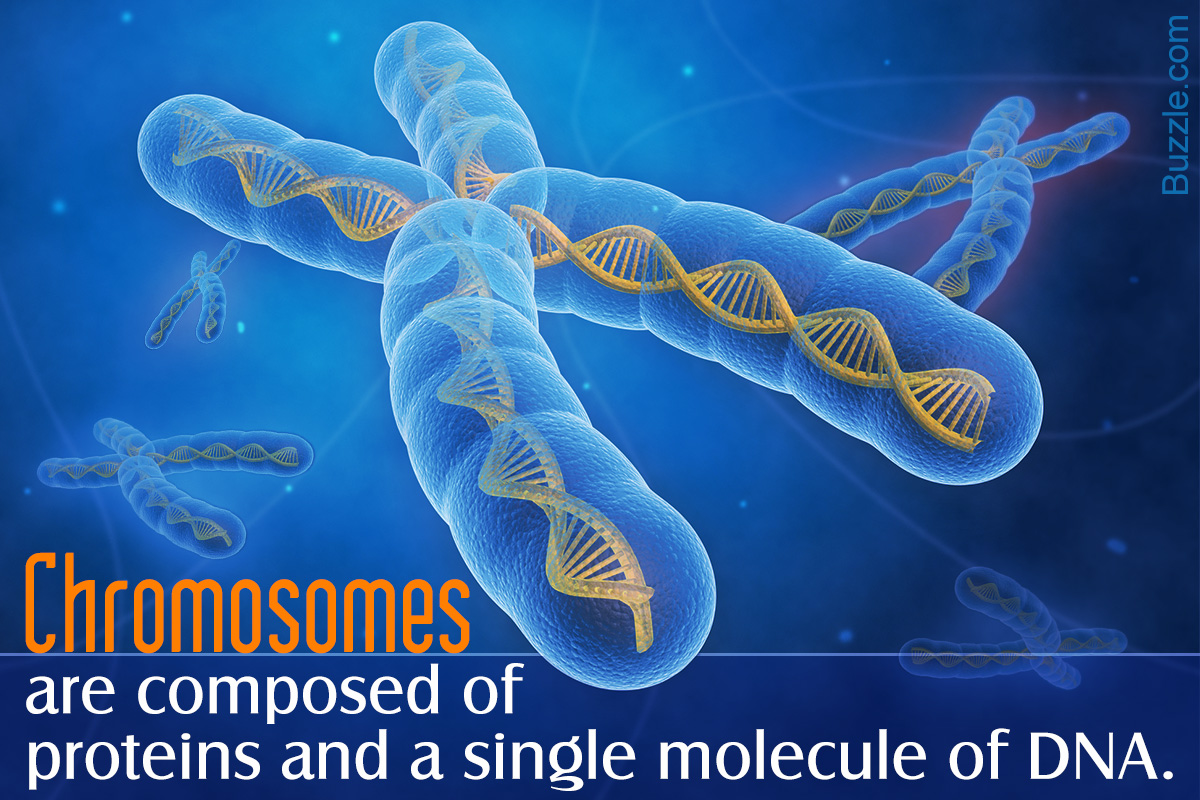 Chromosomes carry genes. They are responsible for making the organisms what they are by helping a cell to grow, expand, and reproduce. These and other functions of chromosomes have been elucidated below. 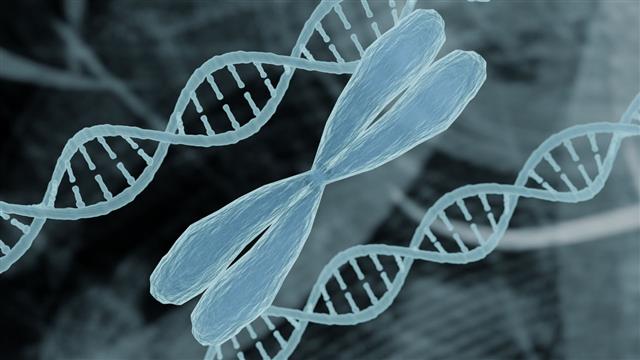 Chromosomes are thread-like, systematized structures that are made up of a combination of DNA and protein, found in the nuclei of cells. The chromosomes are wide in variety and vary among different organisms. In humans, each cell contains 23 pairs of chromosomes — one of each pair taken from each parent. Of these 23 pairs, 22 pairs, or 44 chromosomes, are non-sex chromosomes — also known as autosomes, and a single pair makes up a sex chromosome.

In females, the sex chromosome is made up of a double X sequence, whereas male sex chromosomes are made up of an XY sequence. This forms the most basic difference between males and females at the cellular level. The DNA present in the chromosome contains most of the genetic information and also controls the hereditary transference.

In prokaryotes, or cells that do not contain a nucleus — like bacteria, the chromosome is generally, circular in structure. In place of a nucleus, prokaryotes contain what is referred to as a nucleoid, which contains the DNA. In eukaryotes, or cells that contain a nucleus, the chromosome is linear in structure. Chromosomes can exist in duplicated, or unduplicated stages. When unduplicated, it appears as a single strand, whereas duplicated chromosomes consist of two strands, which are linked by a centromere. Each of the two strands make up the sister chromatids. Duplicated chromosomes have a typical structure, likened to an asymmetrical version of the letter X, with the two chromatids intersecting at the centromere. Typically, one arm is longer than the other.

In the broadest sense, chromosome functions refer to control of all the activities of a living cell. These functions can be elaborated as:

Chromosomes are essential for the process of cell division and are responsible for the replication, division, and creation of daughter cells that contain correct sequences of DNA and proteins. Proteins make up for one of the most important components of the human body. They are responsible for building muscles and tissues, growth and repair, as well as the synthesis of thousands of enzymes, like DNA replication enzymes produced by the body. Protein synthesis steps and their successful completion is the responsibility of genes that are contained in chromosomes. Chromosome functions include holding genes — the units of heredity.

Genes are located at a particular point on a chromosome, known as its locus. Each chromosome contains DNA in a double helix structure, which houses thousands of genes along the strand, each with their own loci. Genes are the units that hold codes, which control the building and maintenance of cells. They also control the characteristic traits that are passed on from parents to the offspring.

Chromosomes are often referred to as the ‘packaging material’ that hold DNA and proteins together in eukaryotic cells (cells that have a nucleus). Cell division is a continuous process that must occur for an organism to function, whether for growth, repair, or reproduction. During cell division stages, it is the chromosome that is responsible for the replication and distribution of DNA amongst new cells. Strangely enough, the functions of chromosomes in plant cells are the same as the functions in animal cells. In fact, chromosomes differ structurally more between prokaryotes and eukaryotes as opposed to different species.

Although DNA replications are mostly accurate, there are times when errors in replication occur, owing to alterations in the base gene sequence. These errors give rise to what is known as mutations. Changes in the chromosomal content of a cell, including errors in replication, DNA, and gene mutations can give rise to a number of medical conditions, like Down Syndrome. This does not mean that all chromosomal abnormalities will give rise to a disease. However, a parent with chromosomal abnormalities has higher chances of giving birth to a child with genetic disorders. There is hope though, with advances in genetic engineering for people with such conditions.

The functions carried out by chromosomes form the very basis of life and its continuity. Chromosomes and genes are just the tip of the iceberg under the fascinating subject of genetics. They are being studied for decades to understand the makeup of human, animal, and plant structures. Genetics reveal the causes of ailments and disorders and also provide for their solution. 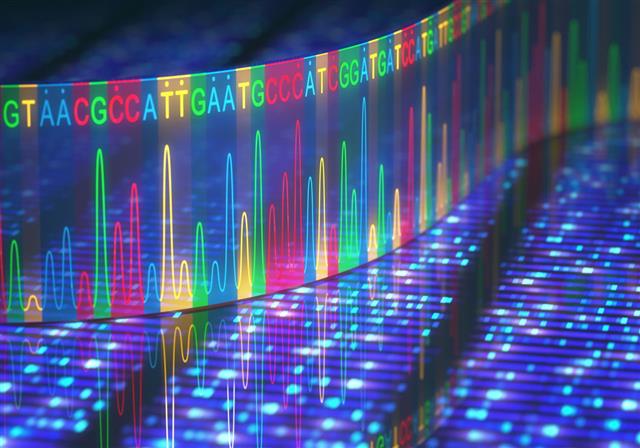