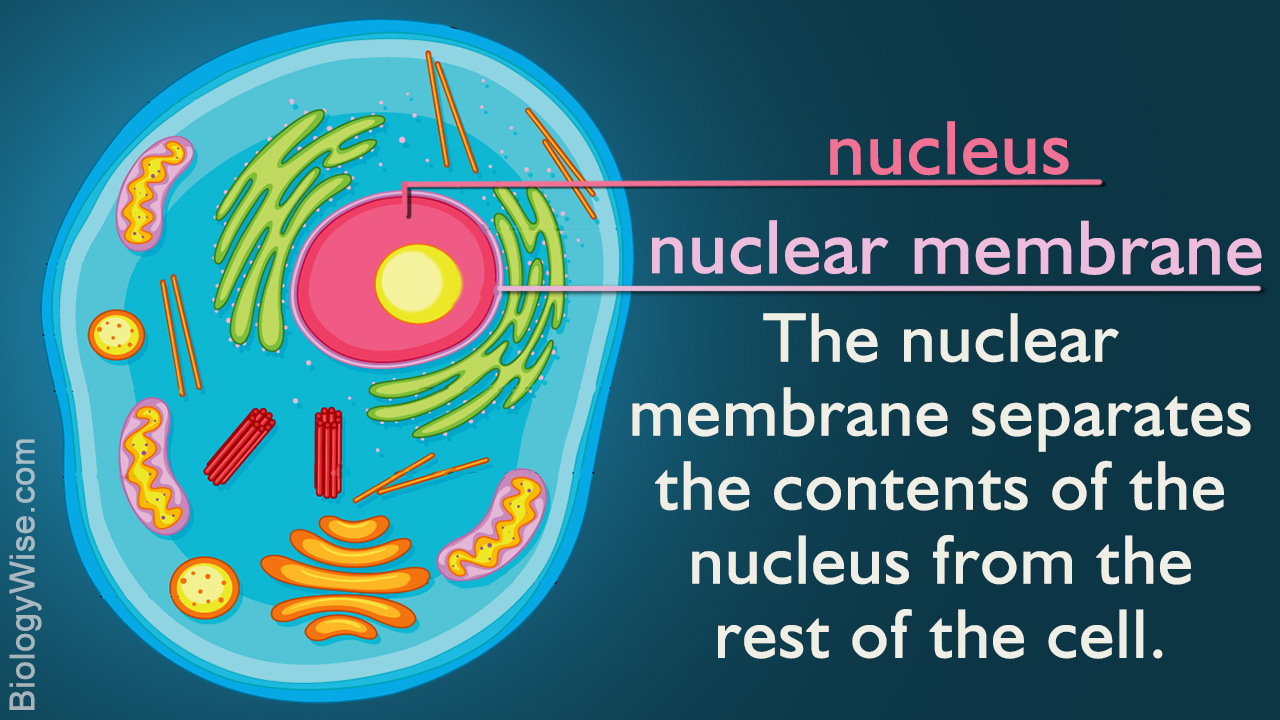 A cell is the smallest unit of life, and it is the most basic functional unit in all living organisms. It is hailed to be the building block of life. A single cell leads to the development of a living individual. Discovered by Sir Robert Hooke in 1665, cells have been extensively studied to get closer to the mysteries of flesh, life, and death.

A plant or an animal cell consists of certain vital components that work together to sustain life and promote growth and development. Among these, nucleus forms the control unit of the cell.

In plants, generally, the cell nucleus is located towards the periphery owing to the presence of large central vacuole. In animal cells, however, it is found in the center of the cell. The nucleus contains very crucial information about hereditary traits (chromosomes, DNA, etc.) that are transferred from parents to their offspring. Also called the nuclear envelope, nuclear membrane is the casing/protective covering that encloses the nucleus. Invariably, these membranes are vital to safeguard the nucleus and hence, ensure cell life. 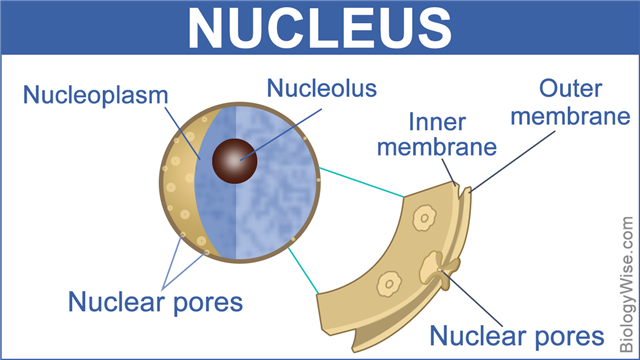 It is generally defined in two ways:

Its major role in a cell is to separate the contents of the nucleus from the cytoplasm and regulate in and out movement of only specific substances.

Animal and plant cells prevent the nucleus from collapsing, and hence, it’s effective in holding the nucleus together.

For transporting proteins and RNA in and out of nucleus, they act as a security check. In the process of mitosis and meiosis, these membranes help to regulate transport of minerals between nucleus and cytoplasm. In several eukaryotic cells, when closed mitosis takes place, chromosomes in the cell nucleus undergo division in two similar nuclei.

It also controls the flow of information to nucleus and DNA that are carried by the macromolecules.

Both animal and plant cells are eukaryotic cells, and there are key similarities between both. Presence of cytoplasm, nucleus, and cell membrane form the similarities in both plant and animal cells. Hence, the overall function of cell membranes in an animal cell or plant cell are more or less the same. Just like the membranes guard nuclei, the functions of these cell membranes are also vital in cell functioning. In animal cells, there are small vacuoles, and no chloroplasts and cell wall present. On the other hand, in plant cells, there is a large vacuole, chloroplasts, cell wall, and a regular shape.

It is certainly a vital organelle in cell. Owing to nuclear envelope (that separates cytoplasm and nucleoplasm), certain protein synthesis reactions undergo in cells and these proteins, in humans, have been linked to several diseases like muscular dystrophy, premature aging, etc. Even if small links to cure several diseases are found by studying cells, then certainly, it may lead to a major medical breakthrough.

Scientists are trying to explore more facets of the cell membrane so that they can understand the various features of this double layered membrane much better. In fact, the entire cell study is now an integral subject of biological researches.