These Examples of Analogous Structures Will Surely Surprise You

The structural features that serve a common function in various species, but have different ancestral origins are called analogous structures, and this phenomenon is called analogy. Read this BiologyWise post to know more about such structures.

Home / Uncategorized / These Examples of Analogous Structures Will Surely Surprise You 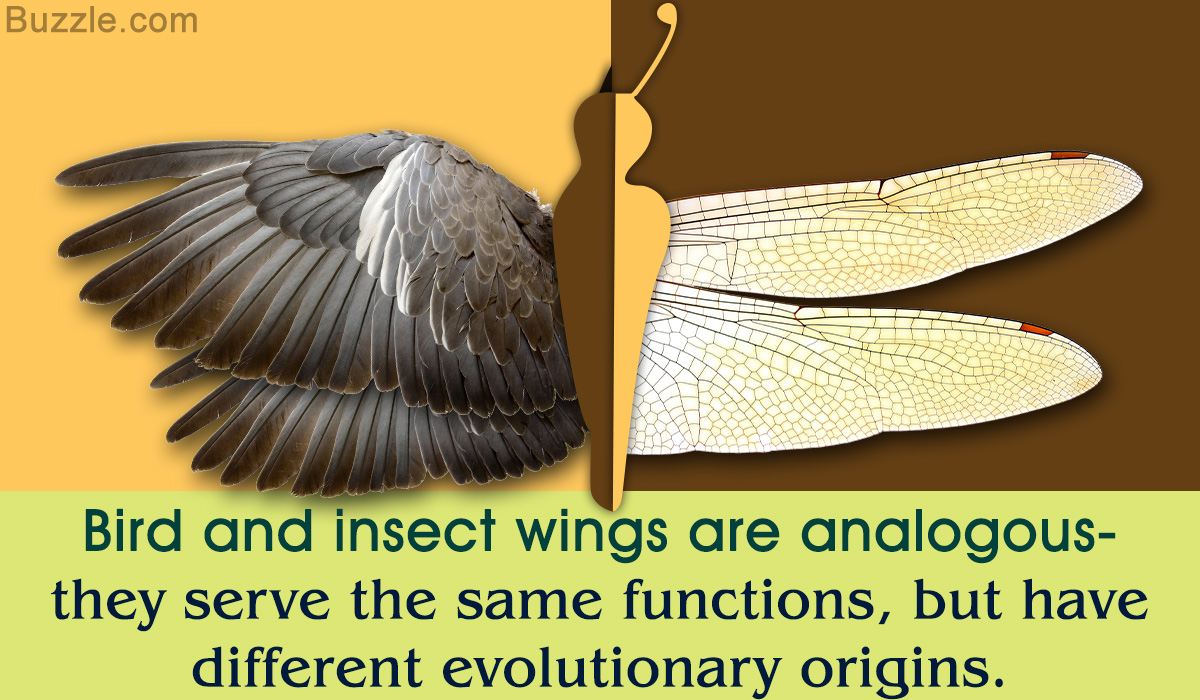 The structural features that serve a common function in various species, but have different ancestral origins are called analogous structures, and this phenomenon is called analogy. Read this BiologyWise post to know more about such structures.

Though differing in their evolutionary pathways, the eyes of humans and octopuses are almost the same regarding structure and appearance. Both organisms have stereoscopic vision, even if they belong to totally unrelated classes, i.e., Vertebrata and Cephalopoda, respectively.

Convergent evolution has played a very important role in the development of complex life forms since the time of appearance of the first organisms. The features in organisms that perform the same functions, but have different evolutionary history are called analogous/convergent structures. This type of development of structures is also called homoplasy. For example, wings have the same functions for insects and birds, but there is no evolutionary similarity between them.

Wings of birds and bats look similar in structure though they have evolved independently, but are related to each other because they adapted to a similar environment. This process is known as convergent evolution. Analogous traits are adopted due to this type of evolution. The tusks of elephants and the gnawing front teeth of the beaver are incisor teeth types. They have been inherited from common ancestors, but are modified with due course of evolution according to the respective uses, and now look very different from each other. Analogous and homologous structures are similar to each other, but show a major difference in their ancestral history. The latter are developed in different types of organisms, and have been derived from a common ancestor. The former do not have a common ancestor, yet are observed in organisms that have evolved separately.

Analogous structures are easily identifiable when wings of different organisms are studied. For example, the wings of a bird and insect perform the same function, i.e., flying or movement through the air. But, insects have evolved separately, whereas birds are the modern versions of the ancient dinosaurs; both the classes are not related in any manner, though they exhibit similar features. Similarly, another example includes the study of wings of bats and butterflies. Both look very different from each other, but perform the same function of flying. It must be noted that in this case, bat is a flying mammal species, whereas butterflies are included under the category of insects. The comparison between both these organisms is represented in the accompanying image.

Limbs of tetrapods and arthropods are analogous to each other, and they evolved after the Cambrian explosion, approximately 530 million years ago. Tetrapods evolved from fish more than 370 million years ago, while the ancestors of arthropods were terrestrial invertebrates. Thus, these structures were independently evolved. The legs of vertebrates and insects serve the same purpose, but both have different structures and evolutionary histories. Both the classes have been derived from two different origins. In the accompanying image, a representation can be seen, which compares the limbs of four different types of mammals: humans, horses, dolphins, and bats. The colored index points out to the difference in size and shape of the various body parts. In spite of this variation, the limbs are used for the same function, i.e., locomotion, whether it is in water, on land, or in the air.

One of the most easily observed analogous similarity is with respect to the fins of various animals. For instance, the fins present in birds, like penguins, and mammals, like dolphins, serve the same purpose. But as both belong to a different class of vertebrates, their evolutionary line must be totally different. In spite of this, both organisms developed body parts that appear similar, but have more or less the same function. The same can be observed in case of fins belonging to sharks and dolphins. The former are categorized as a fish, while the latter are a variety of mammals that thrive in water. Thus, the fins have the same function in both organisms, i.e., navigation in the water, but the organisms themselves are totally unrelated to each other regarding their evolutionary path.

A classic example of homoplasy regarding an inherent aspect of the organism is the similarity between sweet potato and potato. Both the species of vegetables have evolved along different lines and show the same function. i.e., food storage in their tuberous mass. But, potato is in the form of a stem that is buried underground, whereas sweet potato is a root. Similarly, potato and cactus are also majorly categorized as stems. But potato can be grown in agricultural fields, whereas cacti are mostly desert plants. Both of these plant species have evolved differently, but in their stem form, food is stored inside the tissues.

Apart from the body part aspect, research in this field also tells us about homoplasy regarding the behavior of organisms. This has been observed especially when two birds of differing origins when kept together, may develop skills to voice out the same kind of a bird song. However, this is just possible on an experimental basis. Among birds, both New and Old World vultures look very similar, both have featherless necks and heads, and feed on carrion. But, apart from these similarities, they belong to different families. The former ones belong to the Cathartidae family, whereas the latter belongs to the Accipitridae family. New World vultures use both, sense of smell and vision to hunt for prey, whereas Old World vultures use only senses of vision for preying purposes and can spot a 3-foot prey from approximately 4 miles away. New World vultures have a stronger sense of smell than the Old World vultures. One of the best examples in this category is that of the duck-billed platypus, which is an egg-laying mammal. This behavioral evolution is dominantly seen in birds in case of vertebrates. Though the platypus looks like a bird and lays eggs, it is not related to the avian family by any other characteristic.

✦ Analogy is quite different from homology where the structures are similar because they have a common embryonic origin. There are many reasons because of which the animals in nature resemble each other. Two insects of the same species might look similar due to the same color of spots inherited from the ancestors.

✦ Human beings, lizards, and whales have similar skeleton structures, although they have a different habitat and lifestyle.

The ongoing process of evolution can be traced with the help of comparative anatomy. Several other evidences can be studied with the help of bio-geography, fossil records, and molecular records. Analogy is an aspect of evolutionary biology, which says that the structures are similar not because of embryonic origin, but due to the similarities in functions. Analogies evolve when the challenges and problems faced by two species are similar. Evolution then shapes both as being similar to each other, and hence, their structures are evolved. 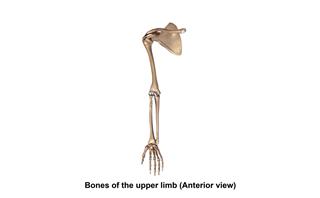 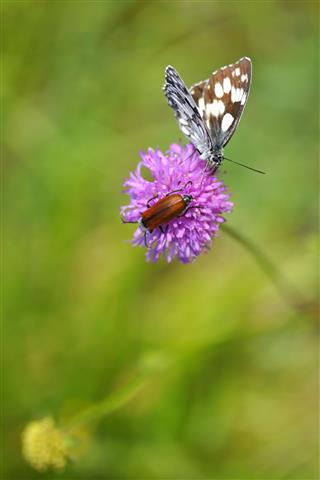 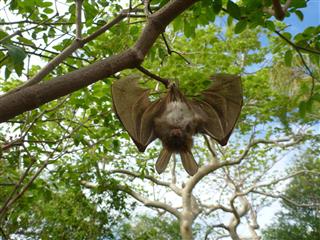