The 7 Unmistakable Characteristics of Life

The distinctive features that separate a living being from an inanimate object are the basic characteristics of life. In this article, we discuss the seven characteristic features of life that are common to all living organisms. 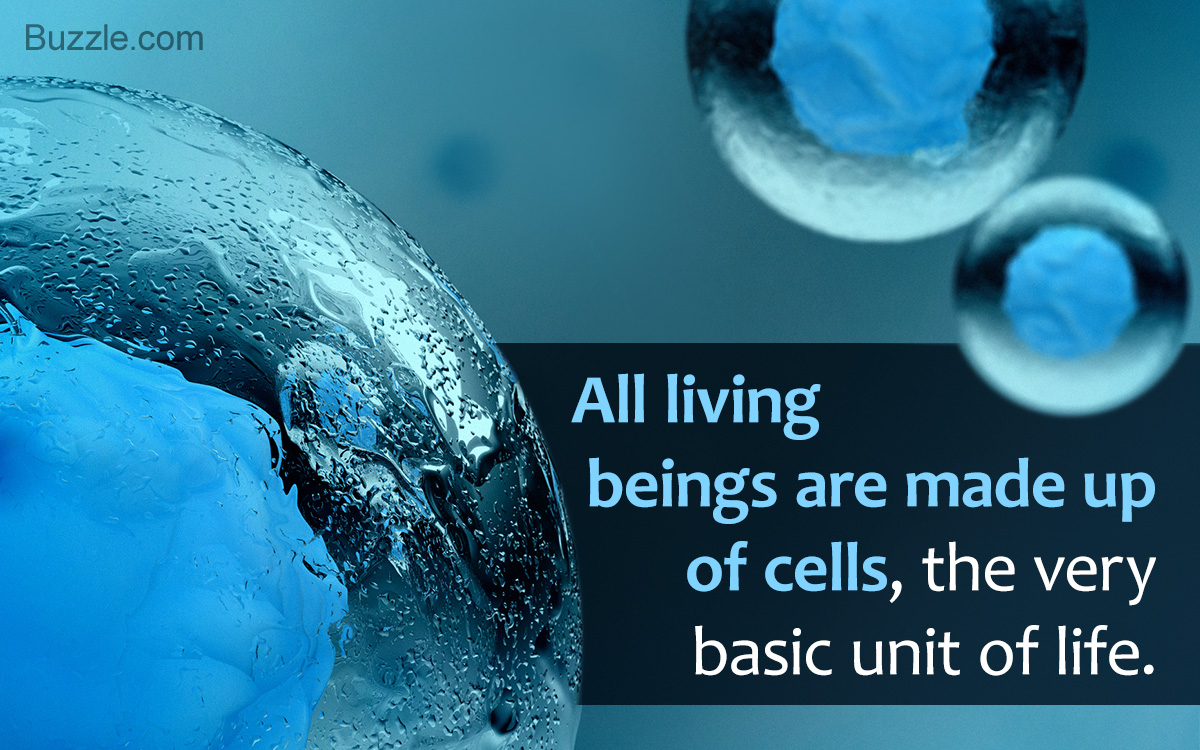 The distinctive features that separate a living being from an inanimate object are the basic characteristics of life. In this article, we discuss the seven characteristic features of life that are common to all living organisms. 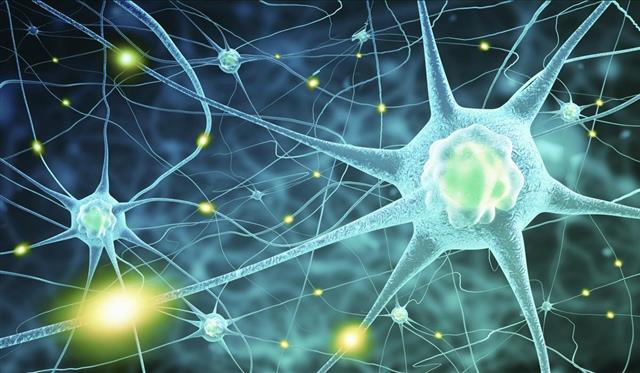 According to biology, which is the science that deals with the study of living organisms, it is life that distinguishes active organisms from matter that is inorganic in nature. If something has life then it will be self-sustaining in nature compared to something that does not possess life, either because it is dead or it is inanimate. All living organisms are made up of cells, use energy, maintain homeostasis, respond to stimuli, reproduce, adapt to changes in the environment, and pass on characteristics to their off-springs.

Cells are the basic units of life of every living organism. All living beings are composed of one or more cells. There are unicellular organisms that are made up of just one cell and multicellular organisms that are made up of many cells with each cell having specific functions. A cell consists of organelles like mitochondria, nucleus, Golgi apparatus, etc. which are the equivalents of organs in our body. These organelles are made up of carbohydrates, proteins, lipids, and nucleic acids and perform functions like producing energy in the form of ATP, transferring molecules, synthesis of proteins, etc. Cells that are of the same type combine and form tissues which in turn form organs.

All living organisms maintain homeostasis, which is the process by which the internal environment of the body is regulated in order to maintain a stable state. This process was defined first by Claude Bernard and then by Walter Cannon. All organisms need to maintain a stable environment in order to sustain cell metabolism that is essential to life. If the internal environment of an organism is disturbed, then it is possible that the normal processes are disrupted. One of the best examples to explain this phenomenon of maintaining homeostasis is how the body balances change in body temperature by performing actions that balance out. If you are feeling cold, then inadvertently you tend to shiver which, causes the muscles to produce heat. Alternatively, if you are feeling hot, then the body produces sweat that helps in evaporation of heat from the body.

All living organisms receive some hereditary traits from their parent organisms. All organisms pass their genes to their off-springs. Genes which are composed of DNA have all the information that are hereditary in nature. These genes are what make an organism predisposed to exhibit certain characteristics or to behave in a certain manner. The study of heredity is called genetics and it is heredity that causes a species to evolve by accumulation of different characteristics from parent organisms over a period of time.

All living organisms need energy to perform various functions like development, growth, damage repair, reproduction, etc. Most living organisms need this energy in the form of ATP and their requirement stems from the need for energy for the functions of movement and metabolism. Metabolic activities involve a set of processes that allow living organisms to maintain life. Anabolism uses energy to convert chemicals into cellular components like molecules and catabolism produces energy by breaking down molecules from organic matter. Plants convert the energy derived from sunlight to produce nutrients by the process of photosynthesis. Animals on the other hand consume other organisms to supplement their need for energy.

All living organisms reproduce, which is the process by which new organisms of the same type are produced. Reproduction can be asexual, where a single parent produces an organism or sexual, which combines male and female sex cells and two parent organisms of each gender contribute hereditary information to the organism. When a unicellular organism divides to form a daughter cell, it is called asexual reproduction and the process by which animals reproduce is called sexual reproduction.

All living organisms respond to stimuli in their environment, like light, temperature, sound, heat, etc. The response can be in any form, for example when unicellular organisms are exposed to chemicals, they contract. In human beings, an accidental touch with any object exhibiting extreme temperatures can cause a sudden jerk. Response is generally expressed by an organism by some kind of motion.

If you need to explain this biological concept to students, then the best way to do the same would be to use different living organisms and make a worksheet, that will allow the students to study these functions in a more practical manner. Hopefully, this article has helped you understand the primary difference between a living organism and an inanimate object.