There is a large number of animals in the world, so many that it is impossible to list them all. However, there are a few methods to classify them. This article provides some means to do the same. 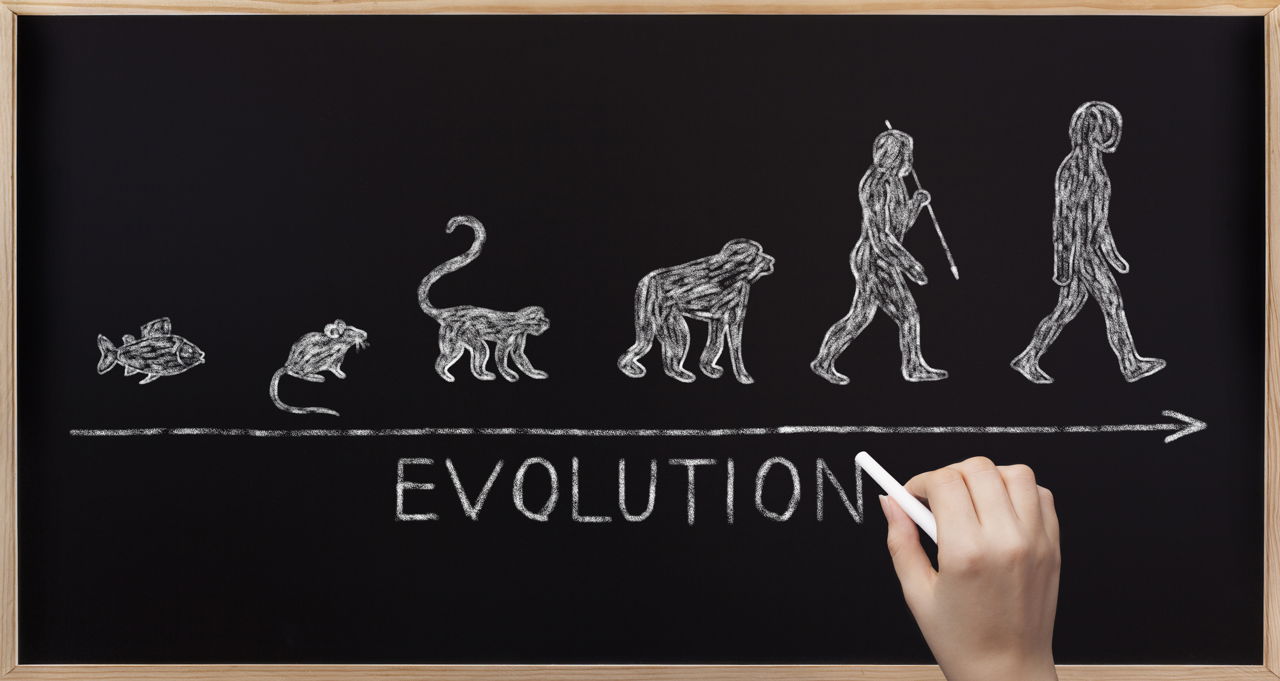 There is a large number of animals in the world, so many that it is impossible to list them all. However, there are a few methods to classify them. This article provides some means to do the same.

Animals are multicellular i.e. organisms with multiple cells which grow to take a particular shape. Usually, all animals, whether wild or pets, can move independently and without any support. They consume other living organisms for food. They get their name from the Latin term animal, which means soul. In biological terms, the word animal means all categories which belong to the Kingdom Animalia, which includes creatures which range from humans to insects.

Classifying animals basically means dividing them into two main groups – vertebrates and invertebrates. Vertebrates have a backbone, while invertebrates are those which don’t. In all, there are more than 800,000 animal species in the Kingdom Animalia and most of them are included in the phylum of Arthropod i.e. invertebrates. Usually, people don’t think of earthworms or jellyfish as animals, but actually they are, thereby making the animal kingdom classification extremely huge. Each living organism is classified into Kingdom – Phylum – Class – Order – Family – Genus – Species. There are basically five kingdoms. They are listed in the following table.

The next classification is the phylum or phyla. There are different phyla in each kingdom. Chordata is the most well-known phyla, as it includes all animals which has a backbone, which includes all birds, fish, mammals, amphibians, insects, snails, etc. Some other names of phyla are listed below.

After phyla comes the class. The class of the animal kingdom is broken down into the following groups.

The following table is a brief example of how the class is further divided into order, family, and genus. Since the classification is very vast, only a few examples have been taken to show the representation.

Classification of Animals for Kids

When you teach kids of how to classify animals, it may not be possible to explain it all in one go. So while explaining, you can use the bottom up instead of the top down approach, starting from the species and ending with the Kingdom. For example, you can ask them to list the common trait between cats, dogs, dolphins, whales, and humans. The answer to that is milk. All these animals feed their young milk when they are born. Moreover, they have hair on their body and are warm-blooded, meaning they can adapt to different rage of temperatures. You can use similar examples while teaching kids.

Making a chart of animal kingdom is not as tough as it may seem. The only thing you should know are the different classifications and then prepare a chart. While making a chart, you can break the animal kingdom into two parts, vertebrates (those which have bones) and invertebrates (those which don’t have bones). Once you have done that, you can classify them into sub categories like mammals, birds, amphibians, fish, and reptiles for vertebrates and list the common characteristics of these categories. Invertebrates include porifera (like sponge), starfish, mollusks, arthropods, etc. You can further divide animals with backbones into cold-blooded reptiles like snakes, frogs, etc., warm-blooded animals like whales, dolphins, etc., winged animals like birds, animals which have gills such as fish, and those that have lungs as well as gills, like frogs.

Classifying animals is quite easy, but you need to know which category they fall into. While teaching kids, it’s always better to use pictorial forms so that they can learn better.