Müllerian mimicry is a survival technique wherein two species that are equally noxious, mimic each other as a protective measure. This BiologyWise article explains the phenomenon in detail. 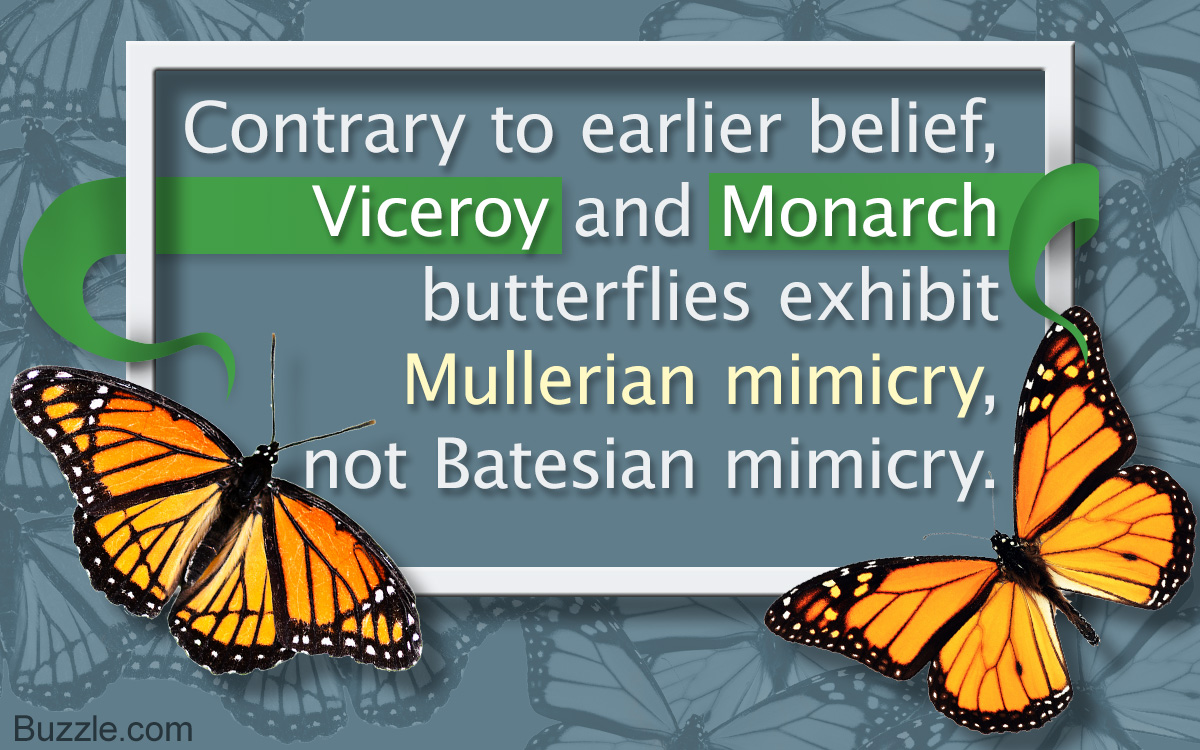 Müllerian mimicry is a survival technique wherein two species that are equally noxious, mimic each other as a protective measure. This BiologyWise article explains the phenomenon in detail.

Many animals possess defensive warning signals such as bright colors, sounds, and even stings, or scary eyespots. However, some choose to use a dual technique of stealth and signal display, together. They lie motionless, waiting for the prey to get closer, and then suddenly exhibit various signs, momentarily distracting the predator and making a run for it!

There are many forms of mimicry found in nature. Batesian mimicry, aggressive mimicry, and self-mimicry are just some of the types. There is one more kind that involves only the harmful or noxious species present in the environment; it is called Müllerian mimicry.

Developed by Johann Friedrich Theodor Müller, also known as Fritz Muller, in the 1800s, it focuses on the mimicked characteristics between two or more harmful species of beings. It is often loved to be compared with Batesian mimicry since the two are frequently seen together at any given point of time. Let us see the difference between Batesian and Müllerian mimicry.

Batesian mimicry is a form of mimicry wherein one harmless species that is palatable to a predator, mimics the appearance of a harmful or noxious species. To be clear, it only copies the other species’ outer physical traits to some extent; it does not possess any defenses to protect itself. For example, a harmful bee that can sting and cause harm to a predator will not be preyed upon. If a harmless insect evolves to adapt the unpalatable bee’s appearance, then it will be mistaken as harmful and avoided. But mind you, this insect does not possess the defense of a sting to harm the predator, lest it gets caught. 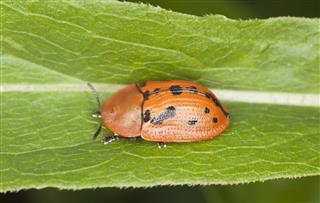 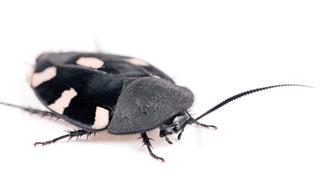 This is an example of Batesian mimicry, where the harmless Therea beetle mimics the noxious Tortoise beetle. Notice the almost-similar position of dots, and the body structure.

In Müllerian mimicry, two equally noxious species evolve to look similar to each other. Now you would wonder why these species want to mimic each other when they both have good defenses; this question was asked by many, and the experts came up with an answer. Studies have shown that when two harmful species look alike, there are higher chances of repelling predators, and lesser fatalities. When a predator eats a noxious insect, it will begin avoiding it with experience. Another similar-looking harmful insect will automatically be safer from the predator without having to do much. It is easier to educate the predator faster by looking alike, than wasting time and increasing preying incidents.

This is an example of Müllerian mimicry, where both these species of unpalatable butterflies look alike, which offers more protection from predators. Notice the almost-similar placement of dots on the wings.

It is not a rule that either mimicries is seen only between two species, there can be multiple species involved in the cycle. This is also known as a mimicry ring. It is commonly seen in many species of butterflies and insects. It is also common that one species exhibits Müllerian mimicry with another, and Batesian mimicry with yet a different species.

Frequency dependence means the increase/decrease in the population of a species, and its survival rate, on account of displaying mimicry. In Batesian mimicry, this frequency dependence is negative. The reason being, if the population of a harmless species increases by mimicking a noxious species, it puts the latter in a greater risk of being hunted. This is because the predator will have fewer unpleasant experiences, as more of the harmless individuals will be preyed upon.

On the other hand, Müllerian mimicry displays a positive frequency dependence. When two noxious species that look alike reside in the same habitat, a predator will tend to avoid both, mistaking them to be of the same type. This helps the species, because the predator does not need to hunt more individuals of either to learn its lesson, and the populations of both can thrive. 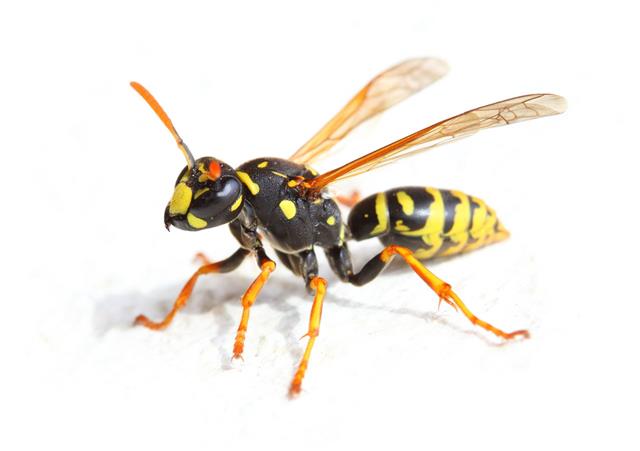 The monarch and viceroy butterflies were believed to be exhibiting Batesian mimicry for a very long time; the monarch was thought to be the harmful one. However, studies have shown that the viceroy is actually just as unpalatable as the monarch, sometimes even more. Thus, it is now proven that they exhibit Müllerian mimicry.

Now don’t go thinking that mimicry is found in just animal species. The orchid flower is just as deceptive as well. One species, which is also known as the bee orchid (Ophrys apifera), has a very unique way of ensuring pollination. It actually looks like, wait for it, a female bee! This attracts the male bees to it, which then ensures that the pollen is transported to other locations via these clueless suckers! Who would have thought?

These were some fascinating examples of Müllerian mimicry. This concept is extremely enjoyable to study, and even more fun to see! Mother nature sure has some trick up her sleeves at all times!