The following article provides information regarding major differences between the kingdoms of archaebacteria and eubacteria. 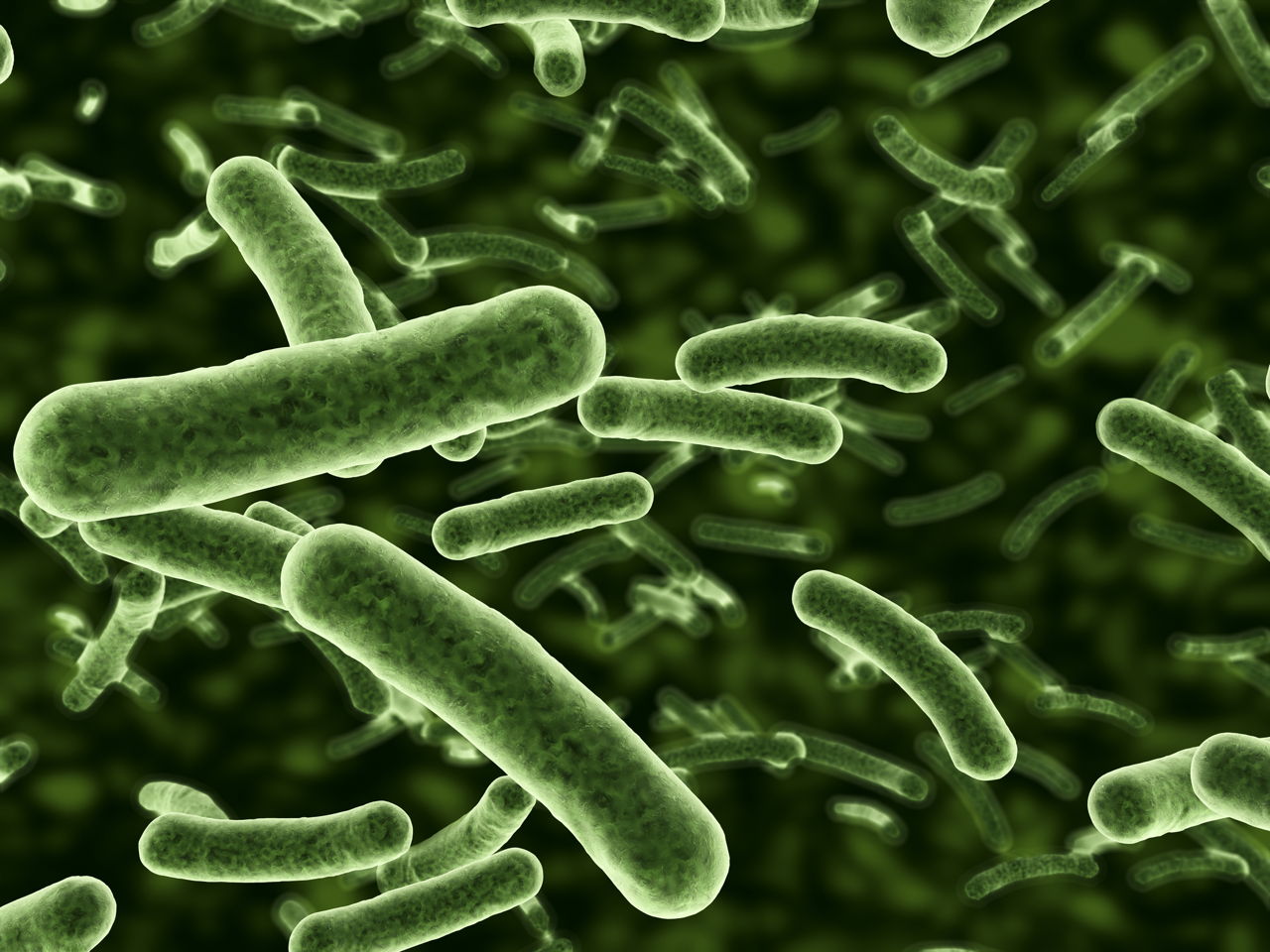 The following article provides information regarding major differences between the kingdoms of archaebacteria and eubacteria.

For the first half of geological time, our ancestors were bacteria. Most creatures still are bacteria, and each one of our trillions of cells is a colony of bacteria. ~ Richard Dawkins

True to the above quote, bacteria have existed on the Earth since life started to appear. As most of us are aware, bacteria are unicellular micro organisms having prokaryotic cellular structures. There is probably no place on Earth, where these microbes cannot be found. Bacteria belong to a vast assortment of shapes, which include spherical, spiral, and rod-like structures. Based on their ability to retain crystal violet stain, these organisms are broadly classified as gram positive and gram negative bacteria. Although all unicellular prokaryotic life forms are identified as bacteria, there exists a bifurcation in terms of biological domain, which separates these single-celled prokaryotes into two distinct life forms: Archaebacteria and Eubacteria.

This kingdom constitutes both aerobic, as well as anaerobic bacteria. The most significant distinctions that set this domain of unicellular prokaryotes from other bacterial species can be enlisted as two observations:

Besides these observations, another characteristic of archaebacteria is that they are capable of extracting energy and nutrition from more sources, other than eukaryotic life forms. These sources of energy and nourishment include sugars, metal ions, hydrogen, and sunlight. Some species can also convert gaseous carbon dioxide to solid carbon compounds, a process which is known as carbon fixation. Archaebacteria can reproduce asexually by the following three methods – budding, binary fission, or fragmentation. Examples of this type are Halobacteria and Methanocella.

This term is used to denote the generic unicellular prokaryotic bacteria. Almost all types reproduce by undergoing binary fission, though some species are also known to reproduce by budding. Eubacteria usually derive their nutrition through carbon fixation. There are many types of such bacteria, which helpful and harmful varieties. Eubacteria can derive their nutrition from three chief energy sources – sunlight, organic, and inorganic compounds.

Difference between Archaebacteria and Eubacteria

The following table represents the basic structural and characteristic differences with relation to archaebacteria and eubacteria.

Although initially believed to have belonged to the same group of unicellular prokaryotes as Eubacteria, the Archaea kingdom was later discovered, and its constituent members were identified as a separate group of micro organisms altogether, based upon their rRNA gene sequences. After much research, it was finally concluded that both eubacteria and archaebacteria belong to two separate microbiological domains, which probably descended from a common unicellular ancestor.