This article provides a detailed overview of the characteristics of angiosperms that every budding botanist should know. 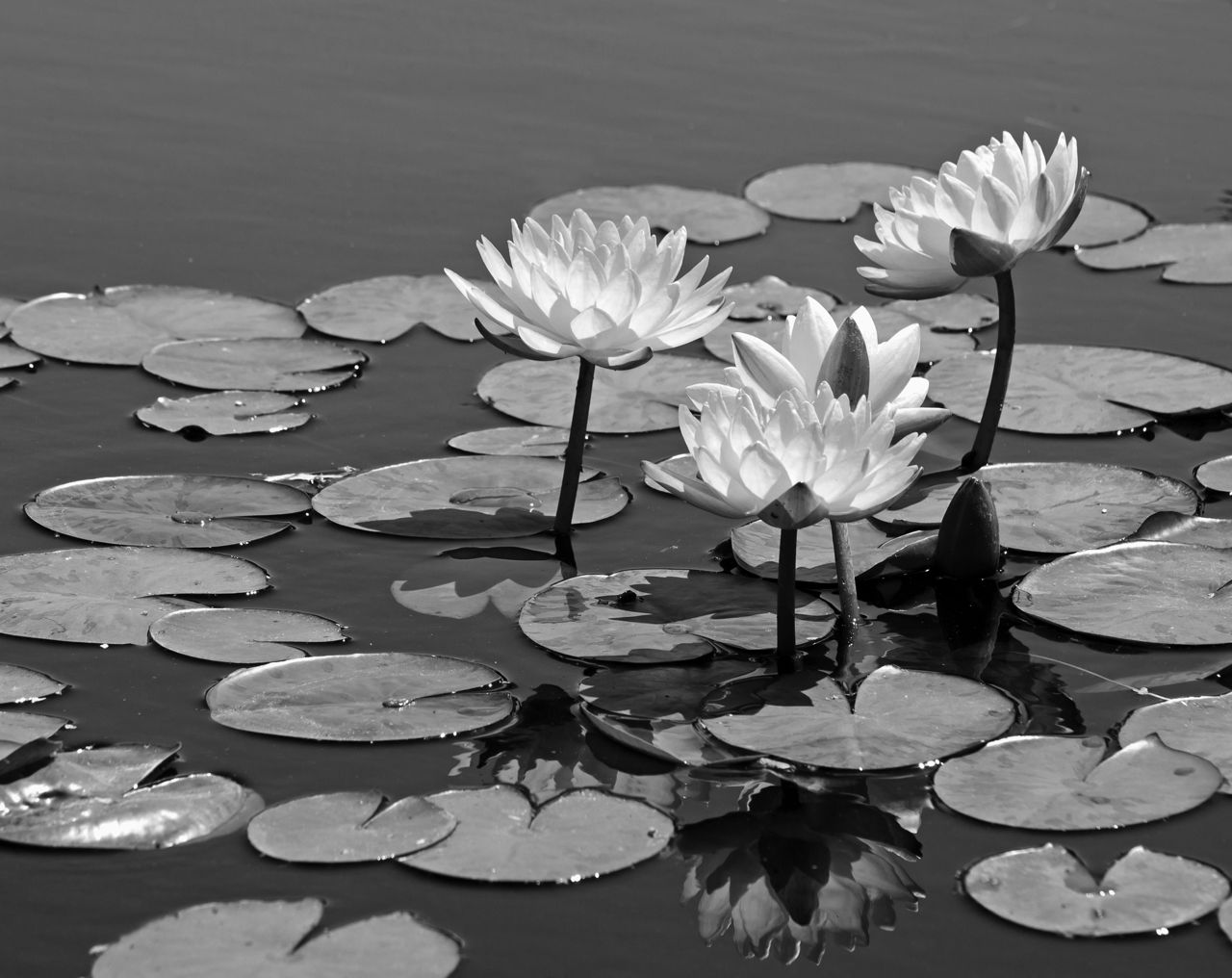 This article provides a detailed overview of the characteristics of angiosperms that every budding botanist should know.

In the plant kingdom, the division Spermatophyta is divided into gymnosperms and angiosperms. The most diverse and dominant group of plants among the two are angiosperms, also referred to as magnoliophyta. In common terms, angiosperms are all flowering plants. They are distinguished from gymnosperms, by their ability to flower and produce seeds enclosed in fruits. There are a few other characteristics that are discussed in the following paragraphs.

The basal angiosperms consisted of the Ambroella, Nymphaeales, and Austrobaileyales. These flowering plants were called Paleodicots that did not belong to either the eudicots or monocots. The basal characteristics show they had flattened laminar stamens with large filaments. They also had numerous tepals, separate carpels and spirally arranged leaves.

1. Angiosperms are able to grow in a variety of habitats. They can grow as trees, shrubs, bushes, as well as herbs. These plants have diploid (2n) sporophytes. Angiosperms have a distinctive underground root, as well as aerial shoot system.

2. Angiosperms have very well-developed conducting tissues. These tissues include the xylem and the phloem arranged in form of vascular bundles. The xylem contains vessels. Similarly, phloem consists of sieve tubes and companion cells.

4. The root system of angiosperms is also very complex. The roots also contain cortex, phloem, xylem, and epidermis. They have root hair that help in better absorption of water minerals from the soil. Absorption takes place by diffusion and active transport.

6. The flowers are one of the most differentiating features of angiosperms. They are the reproductive structures of angiosperms. The flower has a thalamus that is a short axis and four whorls of sporophylls arranged on the thalamus. The four whorls of floral leaves include calyx, corolla, androecium and gymnocium. The sepals, petals, stamens and carpels make up the whorls.

7. The stamens produce pollen that helps in pollination when they reach the stigma. A pollen tube containing non-motile male gametes is produced after germination of a pollen grain. The pollen tube reaches the ovary through a style. Ovaries of an angiosperm contain a nucellus and two integuments containing a micropyle. Closed carpels that enclose the ovules help in prevention of self-fertilization.

8. Prime features that distinguish angiosperms also include double, as well as triple fusion. This leads to formation of a zygote (2n) and triploid endosperm cell (3n). Endosperm cell produces endosperm and zygote develops into a sporophyte.

9. Fertilization takes place by pollination, that includes insect pollination, wind pollination, etc. Endosperm is produced after fertilization and before the zygote undergoes its first division. The endosperm helps in providing nutrition to the developing embryo, as well as the seedlings. The fertilized ovule develops into seeds and then ripens into a fruit. The seeds are enclosed in the fruits and are dispersed by animals and humans who eat the fruit.

As you can see, angiosperms are dicots (flower with stamens and pistils in separate flows on same or different plant) and monocots (stamens and pistils on the same flower). The root and shoot system is the prime feature of angiosperms. They are the major food sources for animals as well as humans. They are found inhabiting various areas like water (hydrophytes), xeric conditions (xerophytes), moist soils (mesophytes), saline soil (halophytes) and even on other plants (epiphytes). 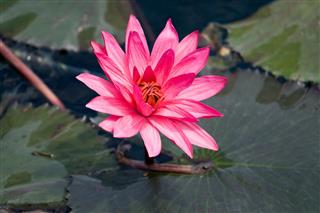