Chymosin or rennin is an enzyme found in the stomach of young mammals. The forthcoming BiologyWise article furnishes comprehensive information on this important enzyme.

Chymosin or rennin is an enzyme found in the stomach of young mammals. The forthcoming BiologyWise article furnishes comprehensive information on this important enzyme. 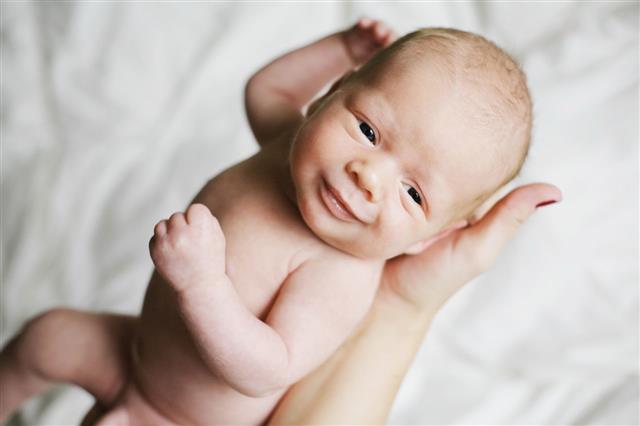 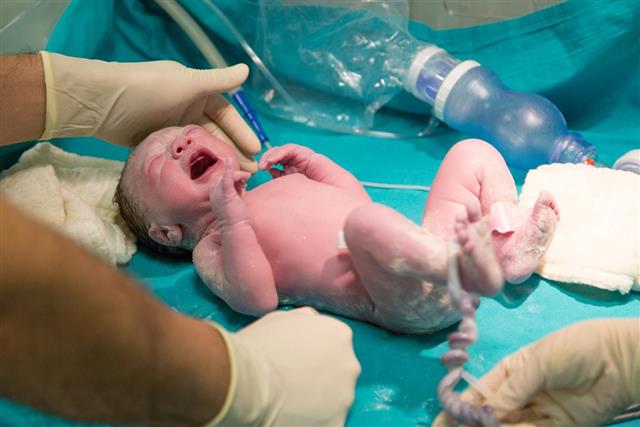 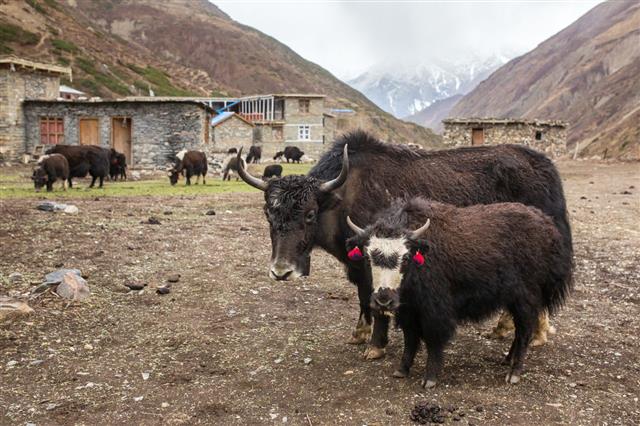 Enzymes are biocatalysts produced by our bodies. These are associated with various functions of the body, such as digestion, metabolism, growth, development, etc. Chymosin is an enzyme which belongs to the class protease. Chymosin and pepsin are the only two enzymes produced in the stomach. Chymosin is produced (in its active form) immediately after the birth in the stomachs of young mammals. In human babies, rennin is primarily associated with the coagulation of milk. This property assists in the digestion of milk in infants.

How is Rennin Produced?

☛ Rennin is present in the human body in its inactive form called prorennin. When you consume milk, it immediately reacts with the hydrochloric acid produced in our stomachs. This hydrochloric acid activates the inert prorennin and signals it to produce the active rennin.

☛ Milk consists of the protein caseinogen, which is made up of four different types of molecules, namely: alpha-s1, alpha-s2, beta-casein, and kappa-casein. Out of these four molecules, the first three types can precipitate milk in the presence of calcium.

Importance of Rennin in the Human Body

✔ Chymosin is present in its inactive form prorennin at the time of birth. It is primarily associated with the curdling of milk. The digestive system of infants is not properly developed. Hence, there is a chance that the milk may flow out of the body, without the absorption of nutrients.

✔ If this happens, the baby will be deprived of the vital nutrients present in milk, which may affect his/her growth. To prevent this, it is necessary for the milk to stay in the body for a longer time.

✔ This is possible only when the milk is in a curdled form. This key function is carried out by chymosin. Interestingly, the conversion of milk into yogurt is possible only at 37 degree Celsius, which is the normal human body temperature.

☛ The production of chymosin in the human body begins to diminish as one grows old. It is then replaced by pepsin, which is another digestive enzyme produced by the stomach.

☛ Applications of rennin in the food industry are widely known. It is used for coagulating milk to form various milk products, such as cheese.

☛ Earlier, the rennin used for this purpose was obtained from the dried stomachs of young calves. However, the quantity obtained was limited hence not sufficient to meet the industrial demands. Since then, rennin required for the food industry is genetically processed.

☛ It is also found in certain plant sources, like nettles and thistles and also in microorganisms, like yeast and fungi.

Laboratory experiments have proved that chymosin can function only at an optimum temperature of 37 degree Celsius. At higher temperatures, the molecular activity is increased due to the increase of energy. This results in a disintegration of the chemical bonds, which affects the active site of the enzyme. Due to the change in active site, the substrate molecule (milk molecule) cannot fit in the active site. Thus, the process of precipitation fails. At lower temperatures, the molecular activity decreases, slowing the rate of reaction. At 0 degree Celsius, the reaction stops completely.

Thus, chymosin plays a vital role in the nutrition of young mammals. Rennin is sometimes also mistaken with renin, an enzyme secreted by kidneys that takes part in the regulation of arterial blood pressure. Thus, rennin and renin are different, and the two terms should not be used interchangeably.

Disclaimer: This BiologyWise article is for informative purposes only and should not be used as a replacement for expert medical advice. 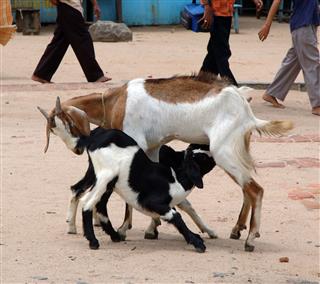 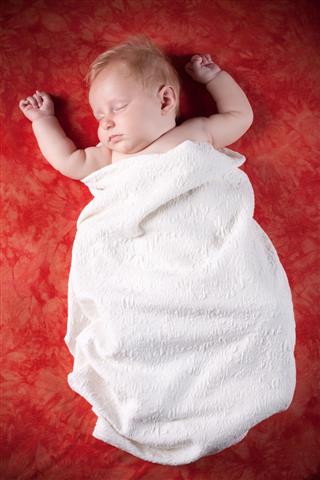 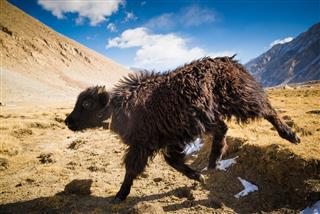