What is the difference between passive and active transport? How are these two mechanisms executed? Which process requires energy and which doesn't? Read on to know the answer to all of these questions and more below. 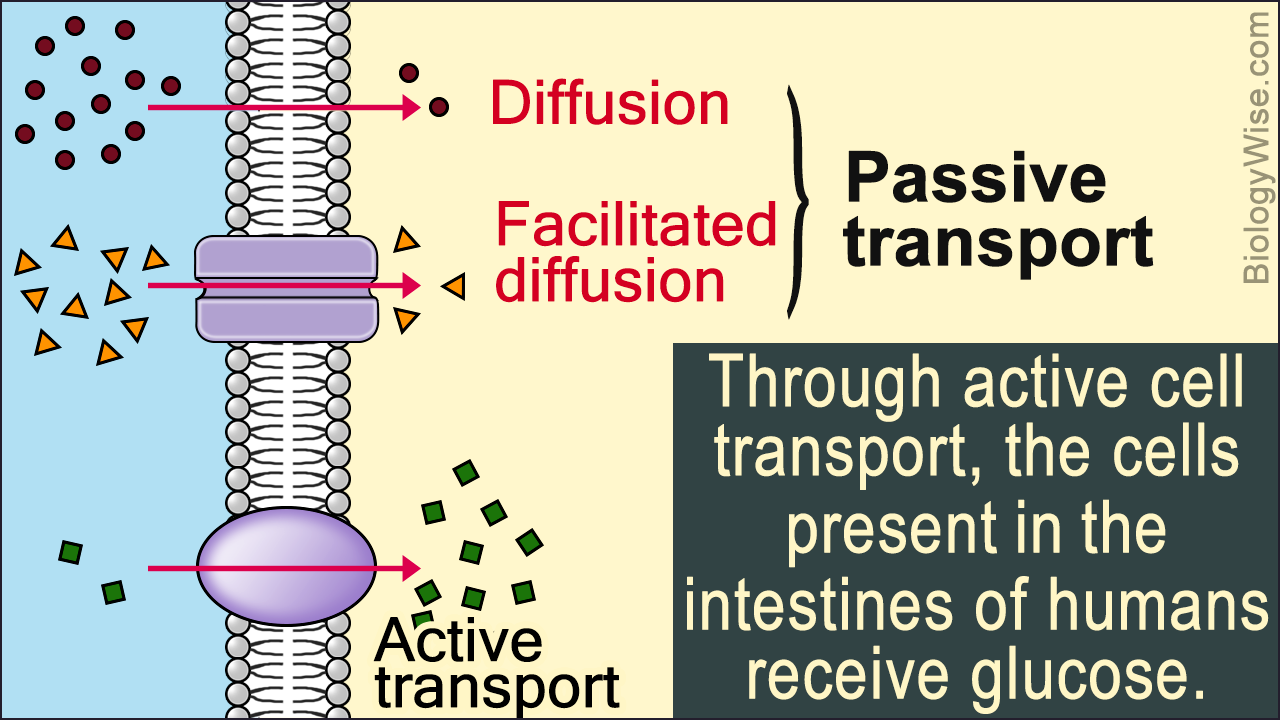 What is the difference between passive and active transport? How are these two mechanisms executed? Which process requires energy and which doesn’t? Read on to know the answer to all of these questions and more below.

Each and every cell in the human body, and for that matter in any living being, is dependent on the exchange of materials for functioning properly. This is the reason why every cell is said to be dynamic in nature. Things are constantly being moved in and out of the cell. The cell needs energy and oxygen for its functioning, which are usually brought into its cytoplasm. Carbon dioxide and the metabolic waste products that are produced at the end of the various reactions in the cell are then removed and sent out of the cell for excretion. However, have you ever wondered how the cell manages to bring about all of this exchange in materials? Well, this is done with the help of two basic mechanisms which are known as passive transport and active transport. These are the two basic means by which each cell in the body tries to sustain itself. However, there are a few differences between these two procedures.

Difference Between Passive and Active Transport

The main difference is the fact that passive transport does not require any energy, whereas active transport requires energy for movement. Passive transport is basically along the concentration gradient, and is mostly dependent on the permeability of the cell membrane structure. Active transport requires energy for its execution because the movement of substances is usually against the concentration gradient, due to which, it has to make an extra effort to pass through. This type of transport is usually needed in cases where the cell requires higher amount or concentration of a substance within the cell for its proper functioning, like ions, glucose and certain kinds of amino acids.

Passive transport is of four main types, which are, facilitated transport, diffusion, filtration and osmosis. In filtration, solids are restrained while liquids are allowed to freely pass. In diffusion, there is spread of molecules in a random manner from their higher concentration gradient to their lower concentration gradient. Facilitated diffusion or facilitated transport takes place across a cell membrane without the need of energy but with the help of a specific carrier protein. The last type of movement is osmosis, wherein there is movement across a semi-permeable membrane along a potential gradient.

Active transport is the process by which there is uptake of glucose by the cells present in the intestines of humans. The sodium-potassium pump also executes its action with the help of this transport. This is also seen in plants, where they actively uptake ions from the soil into their root hair. The energy for this form of transport is obtained from ATP molecules, that is, this process is executed with the help of chemical energy.

There are a few similarities as well, like both of these are mechanisms of movement for substances in and out of the cell. Also, both these transport methods make use of ion channels to push ions in and out of the cell, along the cell membrane. Thus, they are a vital part of cell biology. And, in the end, as most mechanisms that are executed in the cell, both passive and active transport basically strive towards ensuring that there is homeostasis and stability maintained in the cell and as a result, in the entire body. 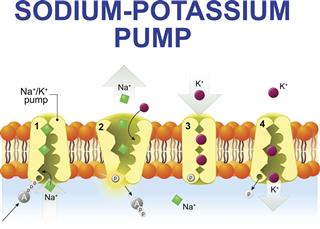 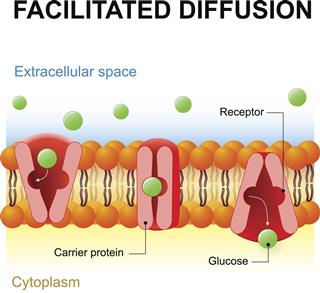 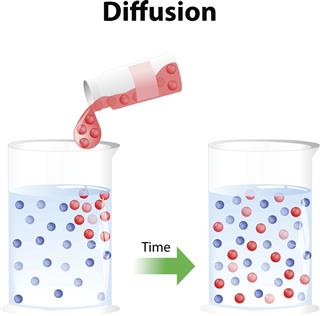