What is the Nucleolus?

In cell biology, one of the major structures of the eukaryotic cells is known as the nucleolus. Through this article we will try to understand what is the nucleolus, and also know its function in a cell.

Home / Uncategorized / What is the Nucleolus? 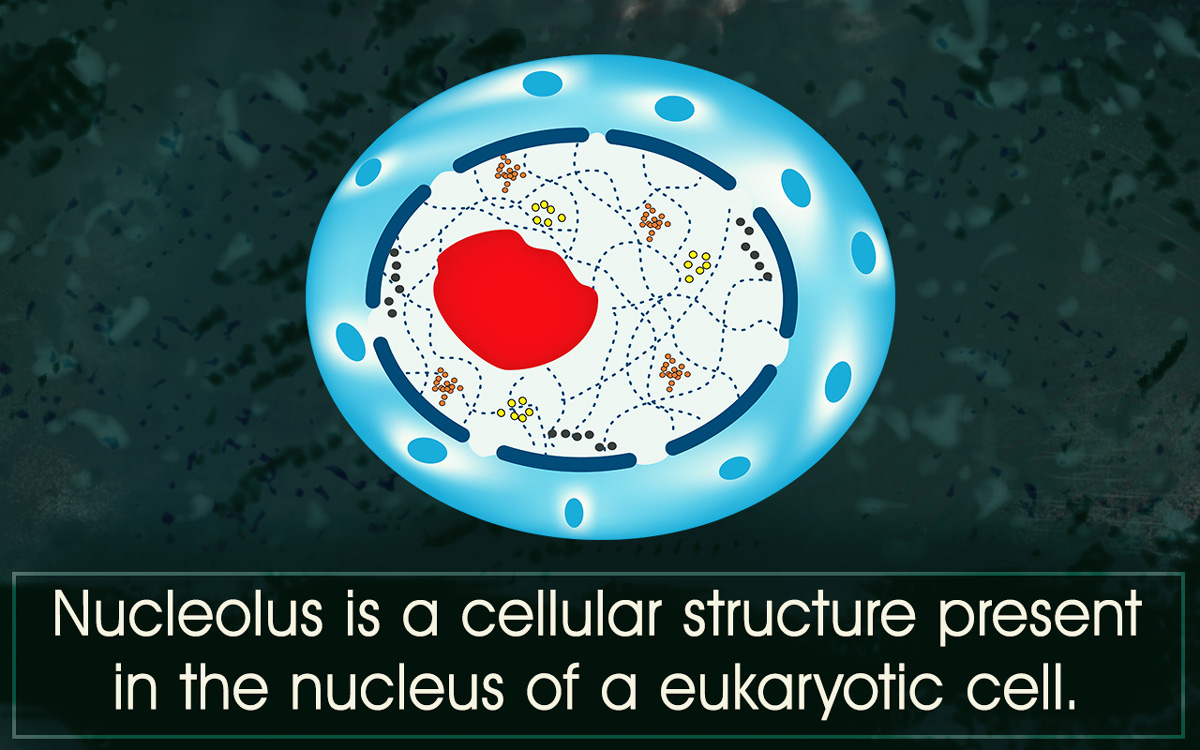 In cell biology, one of the major structures of the eukaryotic cells is known as the nucleolus. Through this article we will try to understand what is the nucleolus, and also know its function in a cell. 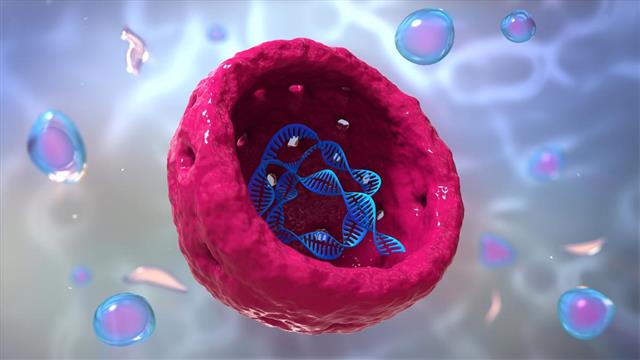 A nucleus is a membrane structure that carries the hereditary information of a cell and moderates the reproduction and growth of a cell. It is the nucleus that also contains the nucleolus structure to help synthesize the ribosomes in the cell. Nucleolus is also referred to as nucleole, which means, a cellular structure found in the nucleus of a eukaryotic cell.

What is the Nucleolus of a Cell

Both animal and plant cells contains a nucleolus. As aforementioned, the nucleolus is a cellular structure present in the nucleus of a eukaryotic cell. In cell biology, the nucleolus is defined as a sub-organelle of the nucleus of a cell (which itself is an organelle). It is a round and typically, a small granular structured body which is composed of RNA and protein substances in the cell’s nucleus. In the eukaryotic cell, nucleolus happens to be the key location for the production of ribosomes and also involves the ribosomal RNA synthesis in the cell. The presence of nucleoli varies in a number, there can be one or many nucleoli present within a single cell nucleus of a plant or an animal life.

Since we all know that a nucleus is described as a ‘control structure’ in a cell life, its basic job is to bear the vital genetic information of the cell. Nucleus is a large structure (relatively large, considering the size of a cell) which has several other structures present in them, of which one of them is the nucleolus. Nucleolus forms around the nucleolus organizer region (NOR) which is a chromosomal region in a cell. This entire chromosomal region is a specific part of the chromosomes that is consorted with the nucleolus soon after the nucleus divides in the cell.

What is the Structure of the Nucleolus

Nucleolus is a central nuclear location where all the ribosomal RNAs are processed, synthesized and collected with ribosomal proteins. And thus in a cell, nucleolus is known as the factory for ribosome production.

What is the Function of the Nucleolus

The main purpose of nucleolus in a cell is to regulate the transactions of proteins and also vitally regulate each and every cellular functions in the cell. It is a non-membrane bound cellular structure which is present within the nucleus of the cell and contains ribosomes having ribonucleic acid (RNA) in them.

So, the second main nucleolus function is to assemble and produce ribosome components within the cell. Nucleolus mainly acts as a suspension medium for cell-organelles in the nucleus of the cell. Being one of the main sources of containing chromosomes with DNA present in it, nucleolus is highly rich in RNA and is used for maintaining a sound shape and structure of the nucleus. Other nucleolus functions like transportation of molecules, ions and vital substances for an effectual functioning of cell metabolism is included in the nucleolus functions as well.

The hub for the chromatin network and the RNA in one unit cell life, it is nucleolus a cellular structure which is constituted of DNA formed to synthesize proteins in the cell to form chromosomes.