What is Genetic Engineering?

Genetic engineering is one of the most promising, challenging, and upcoming field in the field of biotechnology. This article provides information about the steps involved in this procedure and its various benefits and side effects.

Home / Uncategorized / What is Genetic Engineering?

Genetic engineering is one of the most promising, challenging, and upcoming field in the field of biotechnology. This article provides information about the steps involved in this procedure and its various benefits and side effects. 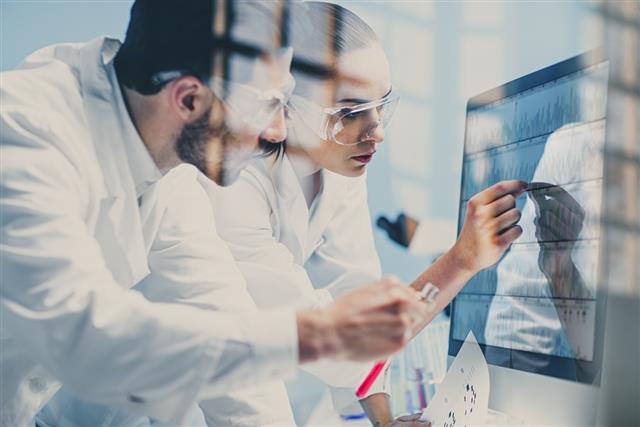 Every protein or enzyme in the body is coded by a gene. Genes are responsible for controlling a particular trait or function in the body. They pass on the hereditary information from generations to generations; more precisely they are responsible for the genotypic and phenotypic characteristics of an individual. Scientifically, genetic engineering is the manipulation or alteration in the genetic makeup of an organism to impart certain characters to it. It is an artificial process which uses the recombinant DNA technology and is a bit different from the natural breeding techniques. The organisms produced, thus, are referred to as genetically modified organisms (GMO’s) or transgenic organisms. This technique is related to other biotechnological fields like animal and human cloning.

Genetic engineering has had wide applications in almost all fields related to biotechnology where the genome of the organism is involved. The process of transfer of genetic material from one organism to another using a vector or a carrier is referred to as transformation. All the experiments to produce a therapeutic compound or an organism have been performed on bacteria, crops, and many animals mostly mice, as human experimentation has not been possible due to obvious reasons.

In humans, the technique remains the same but involves human genes to change the existing phenotype. Genetic manipulation has been performed to modify certain mutagenic or disease coding genes, to treat some genetic disorders, apart from producing drugs and vaccines. It has also been used to increase the longevity, and immunity of an organism and more precisely to study the gene expression. Manipulation of the genetic material of the humans is of 2 types; somatic, where the somatic cells are transformed, and germline, where the transformation is performed in the egg cell or the sperm cell.

Since, in the former technique the transformation is in the somatic cells of the body, it is not heritable. The first almost successful trial of genetic manipulation was performed on people affected by severe combined immunodeficiency (SCID), in 1990. This trail showed positive results as it gave people functional immunity which they were deprived of earlier. Other modifications in human genetics are on low priority since the success rate has been doubtful.

Selection of the desired gene and its isolation is a prerequisite to start the process. The desired gene is isolated and multiplied using the PCR (polymerase chain reaction) technique. Alternatively, it might be a part of the genomic library (libraries containing fragments of DNA of one particular genome), from where it can be copied, synthesized, and then inserted in the DNA.

The gene that is isolated needs to be checked for expression. Hence, every gene is made up of a promoter, selectable marker gene, and terminator. The promoter region is responsible for transcription of the gene and it is terminated on reaching the terminator region. The selectable marker gene confers antibiotic resistance to the whole construct, that helps to distinguish transformed cells from the non-transformed cells. However, the gene cannot enter the host on its own, therefore it has to be combined with a vector. This process is carried out using restriction digestion enzymes, ligation enzymes and molecular cloning using polymerases.

Bacteria have been widely used to take up the gene or the foreign DNA with help of the aforementioned transformation methods. After integration, the gene or the DNA replicates using the host replication system and produces many copies of itself.

It is possible to differentiate the transformed cells from the non-transformed ones by growing them in the presence of the antibiotic coded by the selectable marker gene. Another method is to use DNA probe complementary to the inserted gene which will specifically bind to the gene of interest and can be traced and confirmed using DNA mapping, electrophoretic techniques, like Southern blotting, and Bioassays.

The benefits of genetic engineering are evident in the fields of agriculture, environment, and food production. Having said that, since it is a field which involves a lot of research, it’s obvious for it to have its share of negative effects.

This field contributes to immense amounts of research that has started-off long back, but is continued and will always continue as long as biotechnology exists. 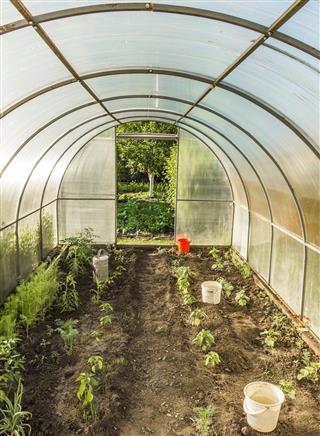 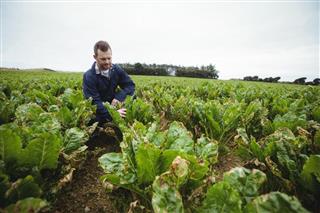 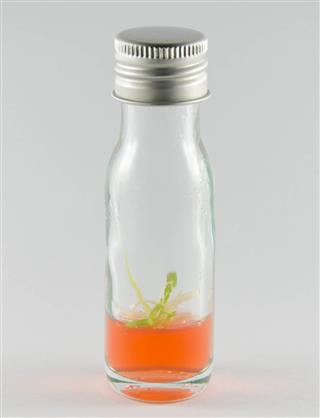 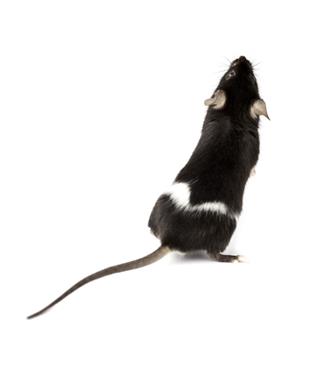