It is really interesting to know the behavioral pattern of vorticella, for instance, how the cilia of the bell shaped vorticella disappear when not required. The following article explains such amazing facts about vorticella,

It is really interesting to know the behavioral pattern of vorticella, for instance, how the cilia of the bell shaped vorticella disappear when not required. The following article explains such amazing facts about vorticella, 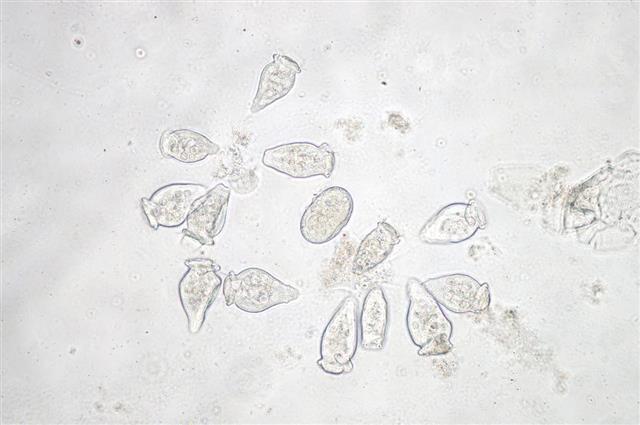 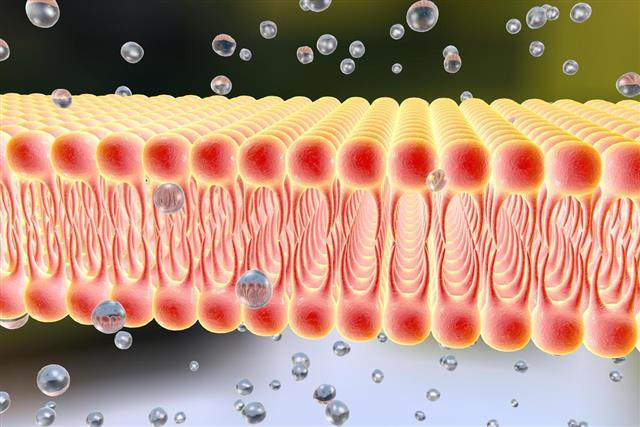 Over hundred different species of vorticella, a protist (protozoan) are listed under the phyllum ciliophora and kingdom protoctista. Each cell of this microorganism is a stalked ciliate that looks like an inverted bell. There are some other genera that resemble vorticella, such as carchesium, but they are different in structure.

Vorticella are sessile (permanently attached to a substrate) organisms. However, young ones can be seen free-swimming. Adults also swim freely if their stalks are cut, or if they have to detach themselves from the substrate due to unfavorable conditions. It is wonderful to observe how adult vorticella are attached to substrates with stalks.

The peduncle (stalk) of these microorganisms is capable of contracting, and this action is caused by the ‘spasmoneme’, i.e., the wavy filament present inside the peduncle. The filament shortens when stimulated, and the stalk coils like a spring. Earlier, the filament was called ‘myoneme’ (muscular filament), before it had been discovered that the chemical system that administers the contraction of the spasmoneme is different from the system used by a true muscular fiber.

The spasmoneme consists of three cellular membranes, an extracellular matrix and an outer sheath. Coiling of the stalk upon contraction is believed to be a defense mechanism to protect itself from environmental hazards like turbulent water. Contractions also help them to capture food. Vorticella are heterotrophic organisms.

It can be observed that some microfibers of the spasmoneme enter the body of the vorticella, and are perhaps part of the system that retracts the apical disc and the ciliated ring. The spiral ring has 3 rows (membranelles) of cilia, which offer great mobility causing an eddy or ‘vortex’ in the water (therefore, the name vorticella) that attracts the food towards the small buccal funnel. They eat bacteria and very small flagellates. The main purpose of the cilia at the top is to sweep food particles down into the gullet.

They can be sometimes noticed in clusters that form a tiny jelly-like mass just visible to the naked eye. But each vorticella has its own stalk, and therefore, it can detach from the cluster at any time, usually by achieving the state of a telotroch (free daughter bodies after splitting of the parent) when environmental conditions are unfavorable. For instance, if food supplies are scarce, then they need to find a new location.

They are mentioned as peritrichs, meaning that their cilia are concentrated around the mouth end, but nowhere else on the body. When vorticella needs to move, temporary cilia will form around the body. Once the organism has grounded itself (attached itself to any material), these cilia will disappear.

The size of the bell and stalk is to be considered separately. Usually, the ‘bell’ is up to 150 µm, with the stalk up to 1 mm.

Vorticella, a genus of protozoa, usually fixes themselves firmly to small particles of substrate matter. However they can also be seen swimming freely. They are the unicellular aquatic organisms, which attach themselves to plant detritus, rocks, algae or animals. They are often seen attached to algae or plants, or to the leaves and roots of the aquatic plants, or they are found on crustaceans, especially crabs or on shells of gastropod molluscs.

Vorticella reproduce via binary fission. The process of vorticella division is called budding. They undergo longitudinal fission. As they split along the longitudinal axis into two halves, one daughter holds the stalk, and the other half freely swims away. The free daughter becomes a telotroch, which swims until it finds suitable substrate to fix and develop its own stalk. They reproduce by fission, which is also called ‘cell division’.

They are also capable of reproducing by conjugation, which is a form of sexual reproduction, where two vorticella come together, and attach at the oral groove and exchange DNA.

A vorticella was the first protozoan described by Anthony van Leeuwenhoek, father of microscopy. They are difficult to observe if you want to study their cytology. 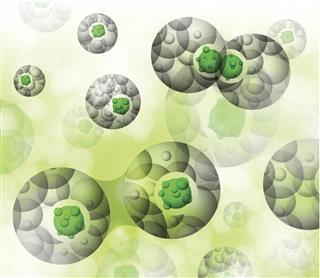 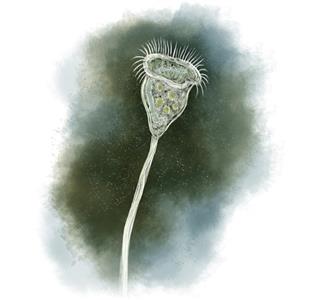