This article will tell you about the different kinds of photosynthesis processes that plants undergo. The exact nature of photosynthesis is determined by the temperature, the sunlight, the carbon dioxide, the water and the general weather conditions that a plant is exposed to. 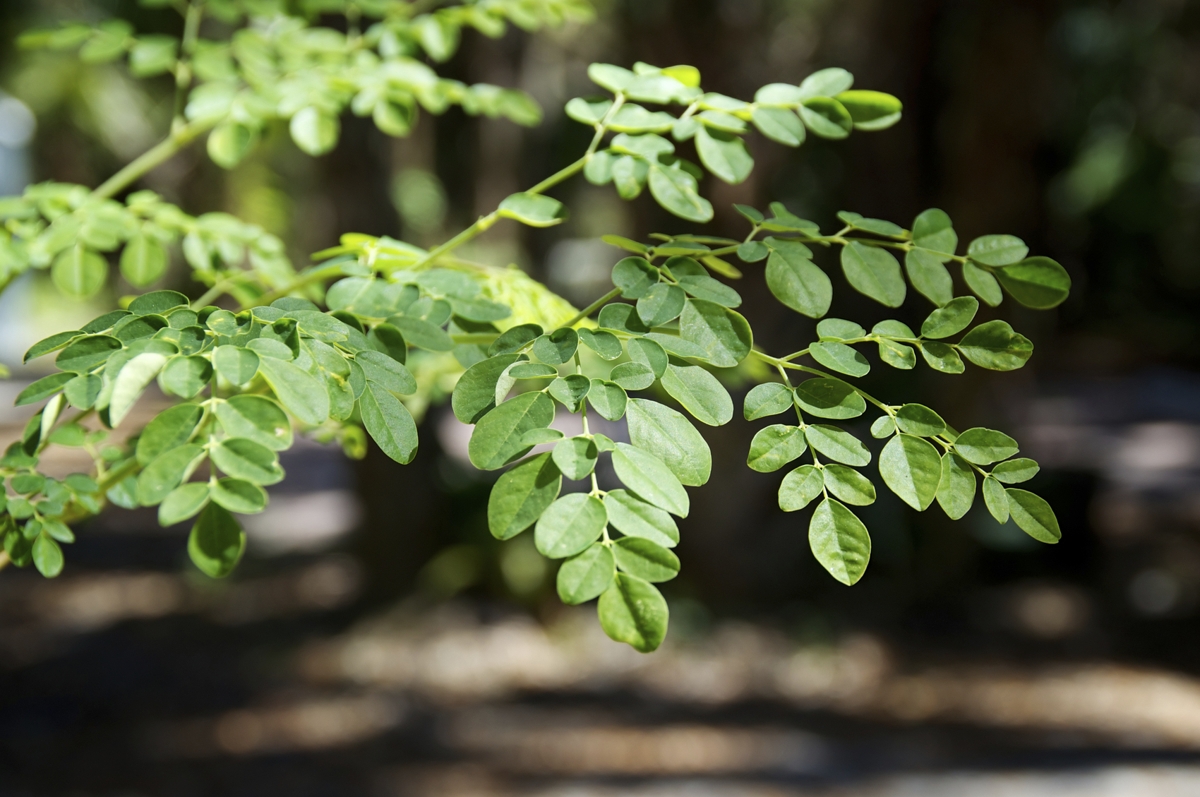 This article will tell you about the different kinds of photosynthesis processes that plants undergo. The exact nature of photosynthesis is determined by the temperature, the sunlight, the carbon dioxide, the water and the general weather conditions that a plant is exposed to.

In the simplest words possible, photosynthesis is the process by which plants and trees convert their essentials like carbon dioxide, water and sunlight into nutrients for their body and derive energy. Plants do not eat food like humans do, but they also need a source of sustenance and energy for themselves. This is provided to them through the process of photosynthesis, which can be a very simple process or a complex one, depending on the point of view from which you look at it.

We first need to look at some of the chemical reactions that govern the process, at a basic level. The fundamental principle of photosynthesis is that plants open and close the stomata (pores) on the leaves, and thus control the amount of carbon dioxide and oxygen that passes through them. The carbon dioxide (CO2) then combines with water (H2O), and in the presence of sunlight then creates sugar (CH2O) and releases oxygen (O2) in the process as well.

This is in stark contrast to the process of respiration that takes place in human beings. We consume oxygen from the atmosphere, which then reacts with the sugar in the body and creates energy by breaking up this sugar, and also release carbon dioxide and water in the process. Hence photosynthesis and respiration lie on complete opposite ends of the spectrum.

Though it seems unlikely at first, there are a few variants of the photosynthesis process as well. These depend on the frequency and the intensity with which the stomata of the plants open and close, the amount of transpiration (evaporation of water from the stomata) that occurs, the amount of sunlight and heat that the plant is subjected to and the ratio of carbon dioxide consumed by the plant to the amount of water lost through transpiration (this figure is known as the Water Use Efficiency ratio). Depending on all these factors, the different kinds of photosynthesis can be classified as follows.

C3 Photosynthesis
This is the most common form of it seen in nature, and most plants regularly undergo this process. Under normal conditions of light, moisture and temperature, this is the type that is most common and produces energy in the most efficient manner. RUBISCO is the enzyme in plants that is responsible for getting the carbon dioxide out from the atmosphere, and in the case of C3 photosynthesis, RUBISCO collects the CO2 during the daytime. Around 75% of the carbon dioxide captured is effectively converted into energy here, and the name is derived from the fact that the carbon dioxide is converted into a 3-carbon compound.

C4 Photosynthesis
Alternately, in this case the carbon dioxide is converted into a 4-carbon compound, hence the name. Since this occurs in conditions of extreme light and heat, most desert plants and shrubs in hot regions use this method to create energy. Since water is scarce in the desert, the Water Use Efficiency (WUE) ratio is better in such plants. The underlying concept here is that carbon dioxide is collected at a faster rate, so the transpiration levels are also low. This occurs due to the presence of PEP Carboxylase, an enzyme that such plants release for this very purpose itself. The stomata are open during the day in this case as well, and the special enzyme then delivers the CO2 to the RUBISCO.

This is the last type and the process is a very different one in this case. CAM implies Crassulacean Acid Metabolism, and in this process the carbon dioxide is actually stored as an acid before it is used for the process of conversion into energy. In this case, the PEP Carboxylase enzyme collects CO2 in the night, so that the level of transpiration is as low as possible. The most recognizable plant that uses this is the cactus, and the enzymes store the carbon dioxide as an acid during the night to prevent water loss, and then carry out the conversion in the daylight. The control over the stomata is also very precise in this case, so they can keep their pores closed whenever they want.

The WUE ratio is very good for such plants, and they also utilize something known as CAM-idling. In this case, they never open their stomata at any point in time. As a result, they carry out photosynthesis to release oxygen, then absorb the oxygen to carry out respiration and release carbon dioxide, then absorb this carbon dioxide and carry out photosynthesis and so on, in a never ending energy production cycle. Other plants that use this process are agaves and bromeliads.

So these were the 3 different types of photosynthesis reactions that are carried out in nature. Each of them are carried out by plants that have adapted to different weather and temperature conditions around them, and have learned to make the most efficient use of their resources. This is the main reason why plants can survive in any condition and perform photosynthesis to create energy for them to survive.