An Easy Explanation of the Carbon Cycle for Kids

What is the Carbon cycle? Why is it important? How does it work? In this article there will be a simple explanation of the above questions for kids. Read on to find out the answers.

Home / Uncategorized / An Easy Explanation of the Carbon Cycle for Kids 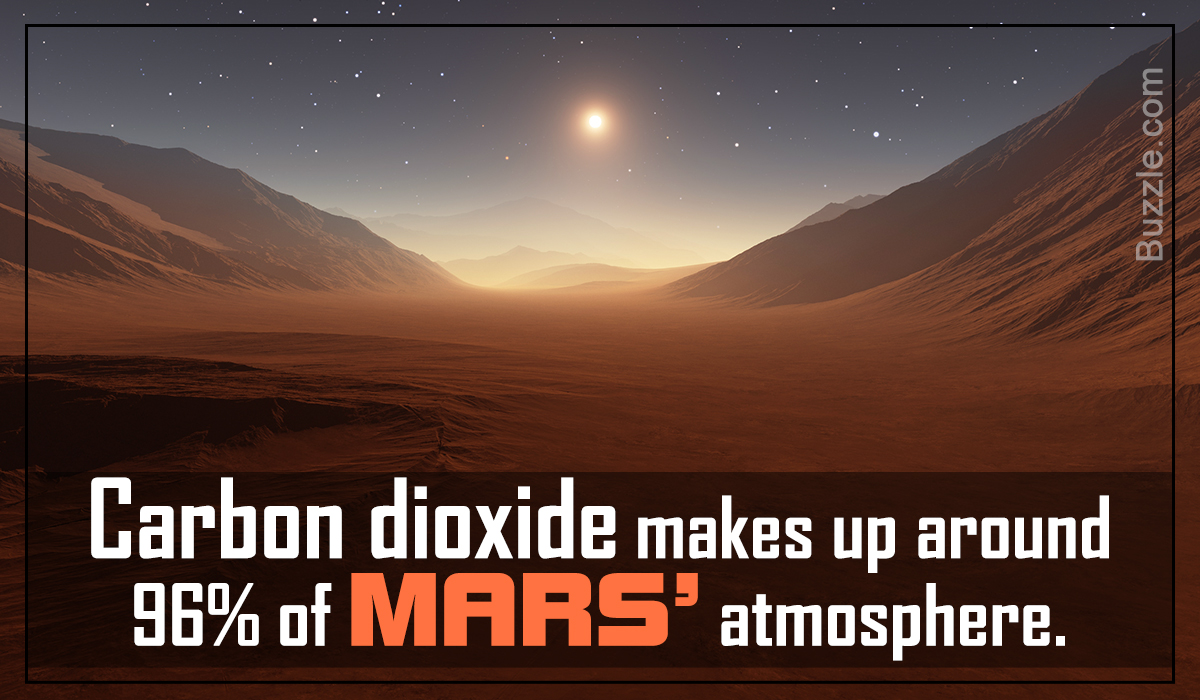 What is the Carbon cycle? Why is it important? How does it work? In this article there will be a simple explanation of the above questions for kids. Read on to find out the answers.

Before we come to the Carbon cycle, we have to understand why Carbon is so important in the first place. We all need energy to survive and do things. Where does this energy come from? Our main source of energy is the Sun. But did you know, that other than plants, algae and a few types of bacteria, no other living organism can use sunlight directly as a source of energy? Other than these organisms, no other organisms can convert the energy obtained from the Sun into the nutrients required for their survival. So, all of us have to depend on plants for our nutrition and survival, and plants, in turn, require Carbon-dioxide along with sunlight, to make their own nutrition. So without Carbon-dioxide, plants wouldn’t make food, and we would have no direct source of energy for our own survival. Ergo, we would all perish! So, thanks to Carbon and the compounds that it forms, we are here to understand the Carbon cycle.

Carbon is extremely important for the existence of almost all the organic and inorganic things present on the earth. It is the basic building block of all life forms, and is crucial for their survival. Here are a few reasons why Carbon is so priceless:

There are many, many reasons why Carbon is really important. It is an intrinsic part of life on Earth, and its importance cannot be undermined. Diamonds are also a form of Carbon, as is Coal! Humans and animals need Carbon for their metabolism, in the form of carbohydrates. Carbon is also the key ingredient of fossil fuels, petroleum, is used in Carbon-dating, etc. One can go on and on about the uses and benefits of this important element. As such, it is important for us to know how Carbon present in various forms in the atmosphere, biosphere and lithosphere is exchanged between them and used.

Explanation of the Carbon Cycle

Carbon sources refers to all the elements – organic or inorganic, which release Carbon in some form into the atmosphere. Here are the sources:

Carbon Sinks
Carbon sources refers to all the elements – organic or inorganic, which release Carbon in some form into the atmosphere. Here are the sources:

Carbon Reservoirs
Reservoirs of Carbon are those which store this element in various forms, for small or really long periods of time. They are:

Here is how the cycle works:

As is clear from the discussion so far, there is a huge imbalance between the number of sources and sinks of Carbon, resulting in too much Carbon being released into the atmosphere but not being absorbed from it. Carbon is a greenhouse gas, meaning it traps the heat from the Sun, and stops it from escaping into space. This makes the Earth warmer, causing global warming. More the Carbon in the atmosphere, more will the heat be trapped and the temperature will rise. Hence, we need to plant more trees, and avoid deforestation as much as possible, so that there is more sinking of Carbon, and the temperature of our planet doesn’t rise further. 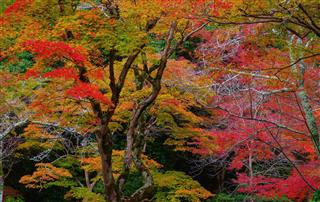 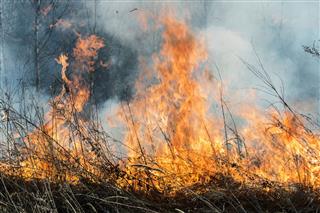