An In-depth Look at the Structure and Function of Cytoplasm

The cytoplasm is the fluid that occupies and fills the space inside a cell. The gel-like cytoplasm contains and holds the various organelles of the cell in place. It is a thick, gelatinous, semitransparent fluid present in both eukaryotic and prokaryotic cells. It is enclosed in the plasma membrane.

The cytoplasm is the fluid that occupies and fills the space inside a cell. The gel-like cytoplasm contains and holds the various organelles of the cell in place. It is a thick, gelatinous, semitransparent fluid present in both eukaryotic and prokaryotic cells. It is enclosed in the plasma membrane.

The cytoplasm has three major components:

The Cytosol is the part of Cytoplasm that is not occupied by any organelle. It is a gelatinous fluid, where other components of the cytoplasm remain suspended. It mainly consists of cytoskeleton filaments, organic molecules, salt, and water. Cytoskeleton filaments are the protein filaments. The cytoskeleton consists of structures called ‘microfilaments’ and ‘microtubules’ that form a skeletal network, thereby giving shape to the cell and holding the various organelles in place.

It is a sac-like structure found in the cytoplasm. The endoplasmic reticulum is composed of an interconnected network of flattened sacs or tubes, known as Cisternae, that remain bound by a membrane.

There are two types of endoplasmic reticulum – rough ER, that has ribosomes attached to it, and smooth ER, which does not have ribosomes. The endoplasmic reticulum plays an important role in the transportation of proteins to the Golgi apparatus. It also facilitates the synthesis of protein and steroids, as well as the production and storage of glycogen.

It is termed as the ‘power house’ of a cell. It is a double membrane-bound structure that can be found in most eukaryotic cells. The function of this organelle is to produce and store energy in the form of adenosine triphosphate (ATP) molecules, which are generated by using the chemical energy derived from food.

Ribosomes are usually found either floating in the cytosol, or attached to the membrane of the rough endoplasmic reticulum. There are two major components of a ribosome – the small ribosomal subunit and the large subunit. The small subunit is responsible for reading the mRNA, while the large subunit attaches the amino acid molecules to form polypeptide chains. Ribosomes are the site of protein synthesis.

A vacuole is a membrane-bound, sac-like structure that remains filled with water, which contains enzymes and other organic and inorganic molecules. It does not have a definite shape. The functions of a vacuole can vary significantly among different types of cells, but usually, it is responsible for isolating and containing waste products, and maintaining an acidic pH within the cell. In plant cells, vacuoles help the plant support leaves and flowers.

Also known as Golgi complex, the Golgi apparatus is an organelle composed of ‘cisternae’. Cisternae are nothing but stacks of membrane-bound structures. The Golgi apparatus receives proteins from endoplasmic reticulum, which are then packaged and transported to various locations within or outside the cell. It is also responsible for transporting lipids within the cell. 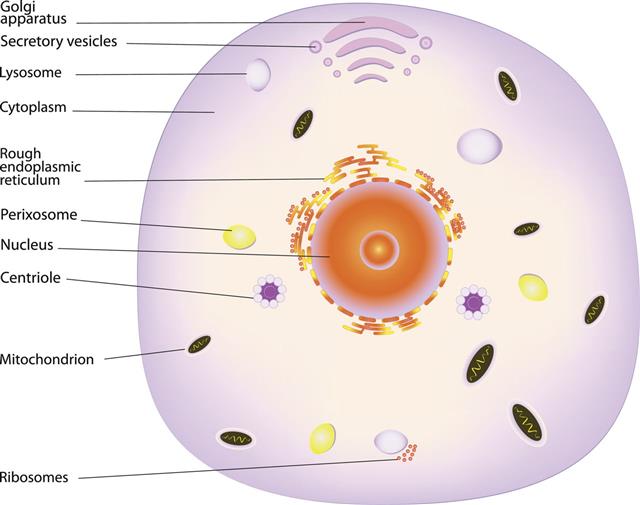 Lysosomes are found in animal cells. These membrane-bound structures are concerned with the digestion or breakdown of waste materials and cellular debris or dead organelles. They contain acid hydrolase enzymes to perform this function. 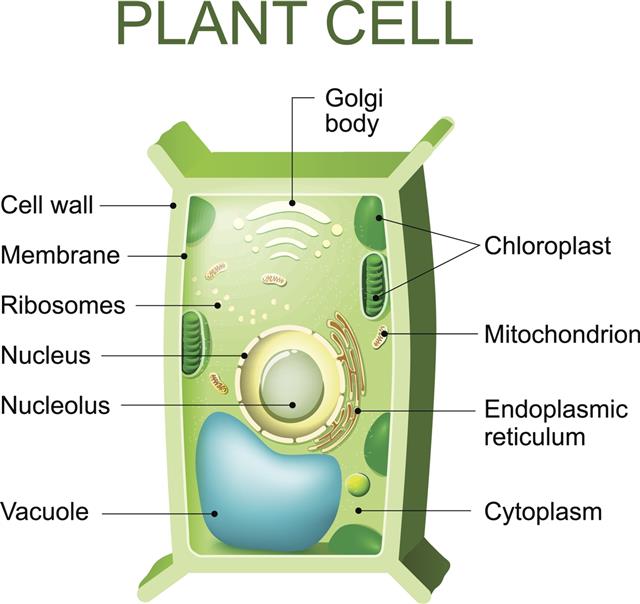 The chloroplast is a specialized organelle found in plant and algal cells. It is mainly concerned with conducting photosynthesis. The pigment chlorophyll present in chloroplasts captures energy from sunlight and convert it to organic molecules. Apart from carrying out photosynthesis, this specialized organelle is concerned with the production of amino acids and fatty acids.

They consist of different types of insoluble particles or molecules that remain suspended in the cytosol. Cytoplasmic inclusions are not surrounded by any membrane. They are basically granules of starch and glycogen, and they can store energy. Crystals of some minerals and lipid droplets can also be found in the cytoplasm. Lipid droplets are composed of lipids and proteins, and they help store fatty acids and steroids in the cell.

Cytoplasmic inclusions can contain substances that need to be excreted from the cell by the process of ‘exocytosis’. The stored nutrient molecules present in these inclusions are taken up and used by the cell whenever needed. The inclusions may include minerals like silver and lead as well. In humans, they contain the pigment ‘melanin’ that protects the skin from the ultraviolet rays of the sun.

Functions of the Cytoplasm

The cytoplasm acts as a medium where various organelles can remain suspended at their proper places with the help of cytoskeletal fibers.

Besides giving shape to the cell, the cytoskeleton facilitates the movement of the cell and the different substances found within the cell.

The enzymes present in the cytoplasm help breakdown the macromolecules so that they can be used by various organelles. For example, mitochondria cannot use glucose present in the cell, unless it is broken down by the enzymes into pyruvate. The enzymes act as catalysts in glycolysis, as well as in the synthesis of fatty acid, sugar, and amino acid.

Several crucial biochemical reactions and cellular activities take place in the cytoplasm. The cytoplasm is the site of vital functions like cell reproduction, protein synthesis, anaerobic glycolysis, and cytokinesis.

The various organelles contained in the cytoplasm perform their specific functions, which are crucial for the proper working and survival of the cell.

The processes related to the growth, expansion, as well as the division of the cell take place in the cytoplasm.

The nutrients are absorbed and stored in the cytoplasm so that these can be used by various organelles when needed. The cytoplasm also helps dissolve the waste products. 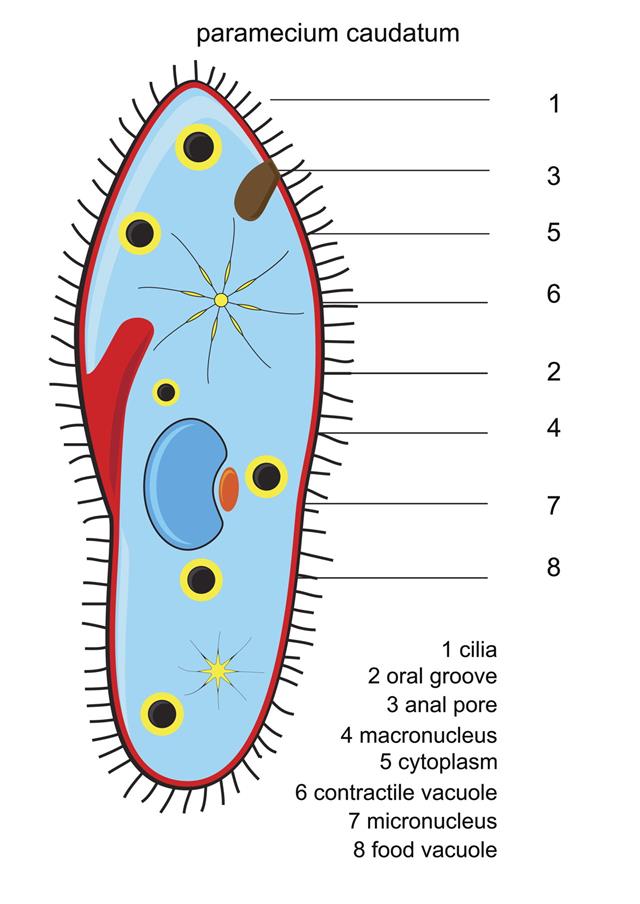 In some organisms, the microtubules function as cilia and flagella, and thus, help in the locomotion of the organism.

The organelles present in the cytoplasm perform functions that are crucial for the survival of the cell. However, the smooth operation of all these functions depends on the existence of cytoplasm, as it provides the medium for carrying out these vital processes. 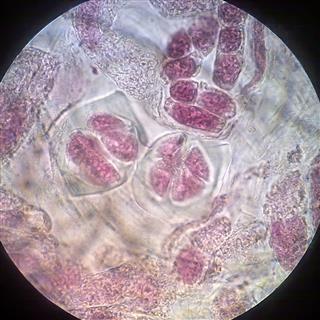 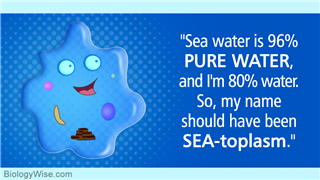