A Step-by-step Explaination of the Stages of Mitosis

If you are keen on knowing how the mechanism of cell division takes place inside the human body, refer to the following article. The process of mitosis and its stages have been discussed in detail. 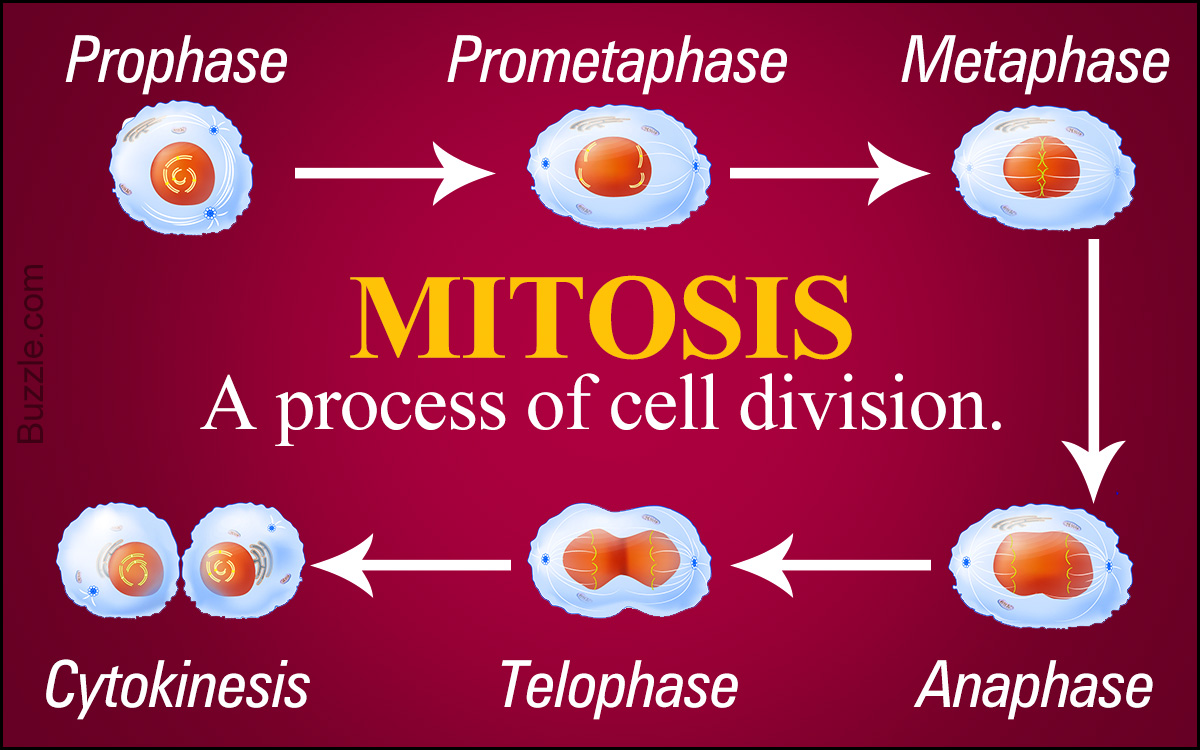 If you are keen on knowing how the mechanism of cell division takes place inside the human body, refer to the following article. The process of mitosis and its stages have been discussed in detail. 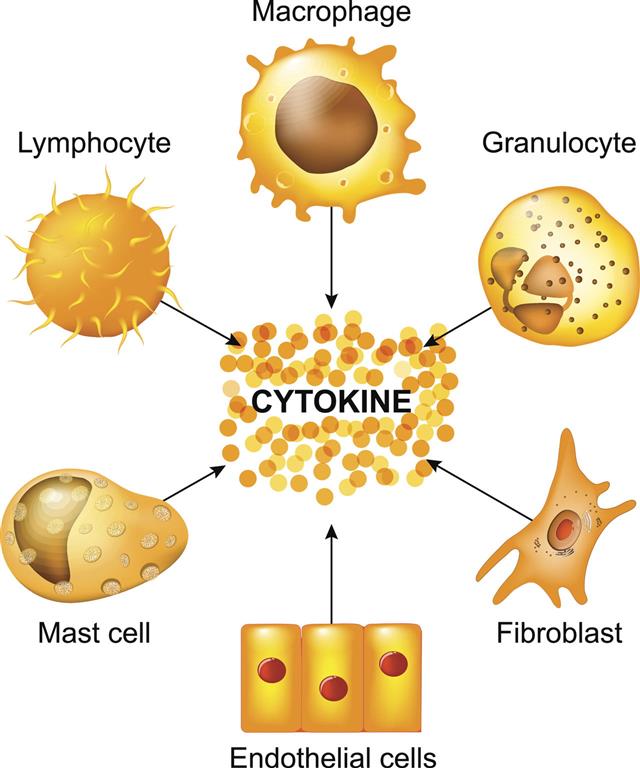 Mitosis can be defined as “the type of cell division by which a single cell divides in such a way as to produce two genetically identical ‘daughter cells’. This is the method by which the body produces new cells for both growth and repair of aging or damaged tissues throughout the body, as opposed to for sexual reproduction.”

Mitosis occurs in all somatic cells, i.e., pertaining to cells of the body except those of the reproductive parts, namely, gamete. This physical process is complex but controlled to a large extent. The course of this process is divided into phases, balancing the completion of one phase and the beginning of the next. It is categorized as Interphase, Prophase, Prometaphase, Metaphase, Anaphase and Telophase. During all these phases, the pair of chromosomes flock and amalgamate and affix themselves to fibers that haul the sister chromatids to opposite sides of the cell. Cytokinesis then completes the cell division by dividing the cell membrane so that two identical daughter cells can be produced.

The Process of Mitosis

Interphase
Interphase, also referred to as ‘interkinesis’, generally is not regarded as a segment of mitosis, but is an essential phase of the cell cycle where the cell goes through a facet of growth; accruing to about 90% of the cellular cycle. During this period, the cell does not undergo the procedure of division, but, executes all the activities essential for life; it reads DNA (deoxyribonucleic acid), which is necessary for the formation of a replica of the parent cell during mitosis. Interphase is again categorized in three stages;

Prophase
Prophase officially marks the commencement of the process of mitosis. The combination of DNA and proteins generated in the interphase is called ‘chromatin’, which in this phase coagulates to actualize into ‘chromosomes’. The nucleus membrane formed during interphase breaks, the chromosomes shorten and become thicker, migrating towards the opposite poles of the cell and are bound at the centromere; interconnecting the two sister chromatids, thus, forming an ‘X’.

Prometaphase
Prometaphase is often condensed to a subsequent remnant of prophase and primitive fragment of metaphase. The annihilation of the nuclear membrane marks the initiation of this phase. With the absence of nuclear membrane, microtubules or spindle fibers invade the nuclear space; this is referred to as ‘open mitosis’ and is observed only in multicellular organisms. Consequently, proteins affix to the centromeres creating kinetochores, which in turn get affixed by microtubules. The chromosomes then start advancing towards the centromere to form the mitotic spindle.

Metaphase
In metaphase, the nuclear membrane dissolves conclusively. Simultaneously, the spindle evolves completely and these fibers alienate the chromosomes along an imaginary line, equally distant from the two centrosome poles, which is referred to as ‘metaphase plate’, ‘equatorial plane or ‘spindle equator’. The tension afflicted by the microtubules regulates the chromosomes in uniformity. This arrangement ensures that a replica of every chromosome is acquired by the new nucleus after the separation of chromosomes in the succeeding phase.

Anaphase
This phase is referred to as the separation phase, wherein the spindle fibers attached to the kinetochore distances the sister chromatids from each other in the direction of opposite poles of the cell, resulting in two ‘full chromosomes’ or ‘daughter chromosomes’. Spindle fibers disconnected from the sister chromatids extend and protract the cell. Each end of the cell houses a composite assortment of chromosomes by the end of this segment of mitosis.

Telophase
Telophase is the final phase of mitosis and marks the completion of the cycle resulting in nuclear division. It starts after the chromosomal activity ceases. The chromosomes are roped off into two distinct new nuclei in the developing daughter cells, with disintegration of the spindle fibers, unwinding of chromosomes and a new nuclear casing being reformed around the daughter nuclei; all furnishing the generation of the new daughter cells. Telophase concludes the process of mitosis but does not end the process of cell division.

Cytokinesis or cytoplasmic division is an independent and integral component of cell division process and is not categorized under mitosis. Cytokinesis occurs with the development of ‘cleavage furrow’, i.e., a hallow depression in the cell’s surface evolving in place of the spindle equator. It nips off the nuclei into two daughter cells, with one nucleus each. Also, the cytoplasm of the parent cell divides itself to form a base for the two daughter nuclei. Thus, at the end of cytoplasmic division, there are two distinct daughter cells and this marks the completion of cell division process.

The process of cell division varies in different organisms and hence, a detailed analysis of the stages of mitosis is essential pertaining to the particular entity.