The basic and smallest unit of life is a cell. This article gives information about the differences between prokaryotic and eukaryotic cells. 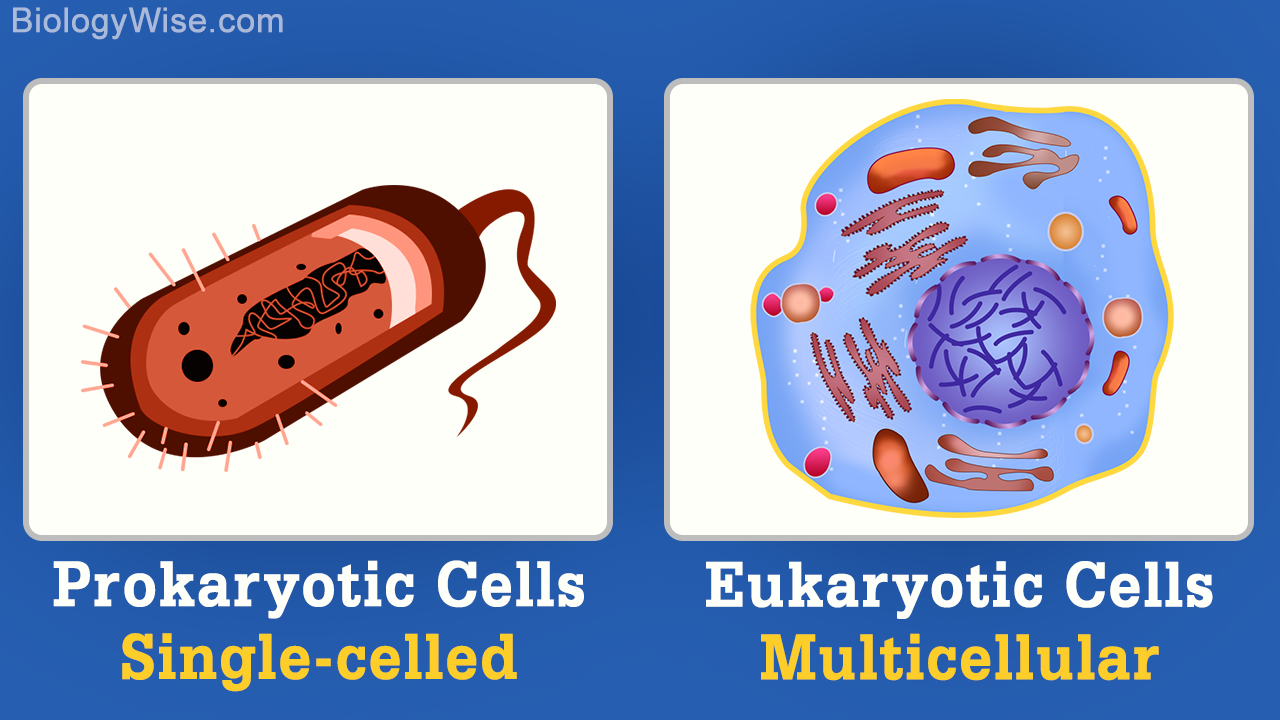 The basic and smallest unit of life is a cell. This article gives information about the differences between prokaryotic and eukaryotic cells.

The oldest known multicellular eukaryote is believed to be Grypania spiralis, whose fossil dates back to about 2.1 billion years. It can be found as thin films of carbon in Negaunee iron formation at the Empire Mine near Ishpeming, Michigan.

Cells have been broadly classified as: prokaryotic cells and eukaryotic cells. These terms come from the Greek word “karyon” which means “nucleus”. This nucleus is considered as the brain of the cell, which directs it properly. “Pro” means “before” and “eu” means “true”.

Thus, prokaryotic cells do not have a nucleus and are supposed to be primitive in nature, while the eukaryotic cells have evolved from the former ones, and show the presence of a nucleus.

Difference Between Prokaryotic and Eukaryotic Cells

As evident till now, all living beings are made up of cells and cell products, consisting of a number of cell organelles, which help in carrying out various life processes. A matter of debate between prokaryotic and eukaryotic cells is mitochondria – the energy-yielding organelle, which is supposed to be independent. They have their own genetic material – the DNA and hence, are capable of division. They have a symbiotic sort of relationship with the cell in which they reside. Thus, it might be obvious that they have originated from a single independent prokaryotic unit, since they are similar to them, in the sense that they have an unbound circular DNA. But the surprising thing is that the prokaryotic units lack mitochondria. Does this mean that it is a living organism residing inside another cell, or is it just an independent organ? If you are aware of all the scientific terms used, it will be easy to grasp.