An Awesome Explanation of the Types and Sources of Lipids 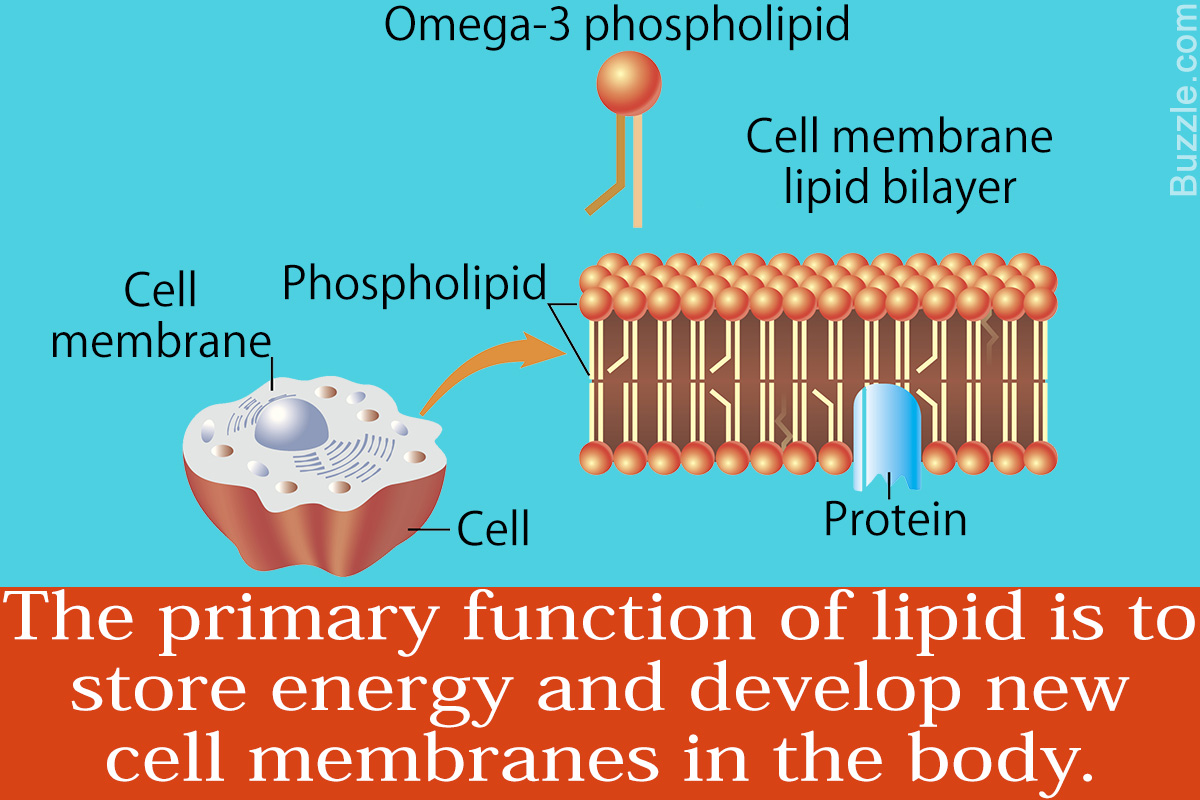 Lipids are molecules that are formed of hydrocarbons and once metabolized, they are a huge source of energy. They are the major constituents of animal fat and vegetable oil and are categorized according to their structure. 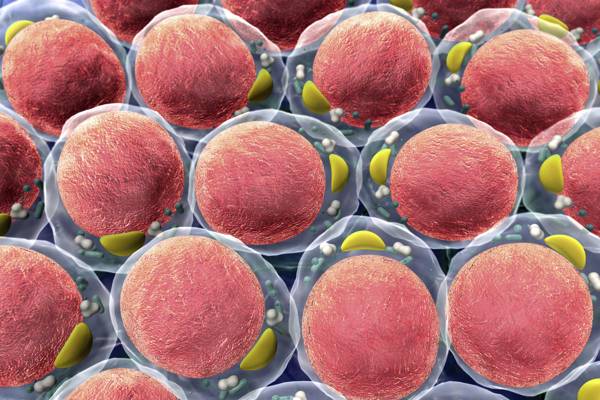 Lipids are naturally occurring molecules and form a diverse group of compounds that include fatty acids and their derivatives. The common element in the varied compounds is that they are hydrophobic, i.e., insoluble in water. However, all lipid compounds are soluble in non-polar organic solvents, like ether, chloroform, acetone, and benzene.

Minutiae
Lipids, historically, were believed to have two main functions in our body: (1) energy storage; and (2) building blocks, or structural components of cell membrane. However, in 1979, it was found that the lipid molecules, being smaller in size and also hydrophobic, are used in the body as chemical messengers.

Lipids promote cell growth as they form new cells with the help of carbohydrates and proteins. They are an important nutrient of the human body as they are necessary for hormone and vitamin secretion. The primary function is to store energy and develop new cell membranes in the body. Lipids consist of fats, waxes, sterols, monoglycerides, phospholipids, and fat-soluble vitamins and minerals.

For a better understanding, here is a list of types along with specific examples of lipids.

A fatty acid is a carboxylic acid, and is either saturated, or unsaturated. It is a vital constituent of lipids and is released during fasting from triacylglycerols to accommodate the energy requirements of the body.

» Examples of unsaturated fatty acids with their sources

• Palmitoleic acid is an omega-7 monounsaturated fatty acid. The major sources of this acid are animal fat, vegetable, and marine oils. It is also a common constituent of human adipose tissue and is abundant in the liver.

• Sapienic acid is a major component of human sebum. It is believed to have antibacterial activity.

• Oleic acid is a monounsaturated omega-9 fatty acid, and is found in animal and vegetable fats and oil. A few of its sources are pecan oil, sesame oil, canola oil, etc.

• Elaidic acid is a trans fat. The sources of this acid are caprine, bovine milk, and partially hydrogenated vegetable oil.

• Vaccenic acid is an omega-7 fatty acid found in dairy products, like milk, butter, and yogurt and also in human milk.

• Linoleic acid is an unsaturated omega-6 fatty acid. It is one of the two essential fatty acids and is abundant in vegetable and plant oils. Its other sources are almonds, lard, butter, and egg yolk.

• Arachidonic acid, a polyunsaturated omega-6 fatty acid, is one of the abundantly found fatty acids in the brain, muscles, and liver. It helps in initial and gradual neural development.

• Eicosapentaenoic acid is a polyunsaturated omega-3 fatty acid. Human milk is a source of this fatty acid. It is also found in oily fish, like salmon, cod, mackerel, sardine, and a few seaweeds.

Examples of saturated fatty acids with their sources

• Caprylic acid, also known as octanoic acid, is a naturally occurring fatty acid found in mammal milk. Coconut milk is yet another source of this lipid.

• Lauric acid is a component of triglycerides. Its main sources are coconut oil, palm kernel oil, and laurel oil.

• Myristic acid is a major component of nutmeg butter. It is also found in coconut oil and palm kernel oil.

• Palmitic acid is found in oil from palm trees. Meat, cheese, and dairy products are also some sources of it.

• Lignoceric acid is found in wood tar and also forms a small component of most natural fats.

• Arachidic acid is a component of peanut oil.

Glycerolipids perform a major function of energy storage. They are, thus, found in abundance in animal fat. Triglycerides are the most common example of these lipids. When a compound formed of three fatty acids and a glycerol is synthesized, an ester is derived, called triglyceride. It has an important role in human biochemistry. It is a blood lipid that helps to transfer adipose tissue and blood from the liver.

Triglycerides are the main components of plant and vegetable oils and are also found in animal fats and human skin oils. Based on the source of oil, these can be saturated or unsaturated. The sources have been discussed in the above section.

Sphingolipids are complicated compounds that share the same elementary component sphingoid, which is synthesized from an amino acid, serine. These lipids are known to be the second most important messengers for the cellular functions. These occur naturally in our body, and external intake is not necessary.

It’s another kind of naturally occurring alcohol, found mainly in citrus fruits, like cranberry, grapes, and raspberry. While synthesized via mevalonic acid, it gives prenol lipids. Vitamin A & K are forms of prenol lipids.

They are simply the compounds that link a sugar backbone to fatty acids. This lipid is responsible for growth of E.coli. Glucosamine is an example of this lipid, industrially manufactured to be used as a component of adult health drinks.

They are lipids that are not directly linked to the growth and development of organisms and are thus also categorized as secondary metabolites. This lipid is found in natural products from bacteria, plants, animals, and marine organisms.

Lipids cannot be produced in the body; so, it is important to ingest them in the form of food and beverages. Excessive lipid consumption can make the person obese and can act as a potential threat to the heart health. It makes a person vulnerable to various cardiovascular diseases and obesity-related diseases. However, on the other hand, lipids are a great source of energy and lack of them can result in various nutrient-deficiency diseases. So, including a moderate amount of lipids in your daily diet is essential, as they are a great source of energy. Lipids are also essential for transporting and providing nutrients to various body parts.