Progenitor Cells Vs. Stem Cells: Differences in Roles and Functions 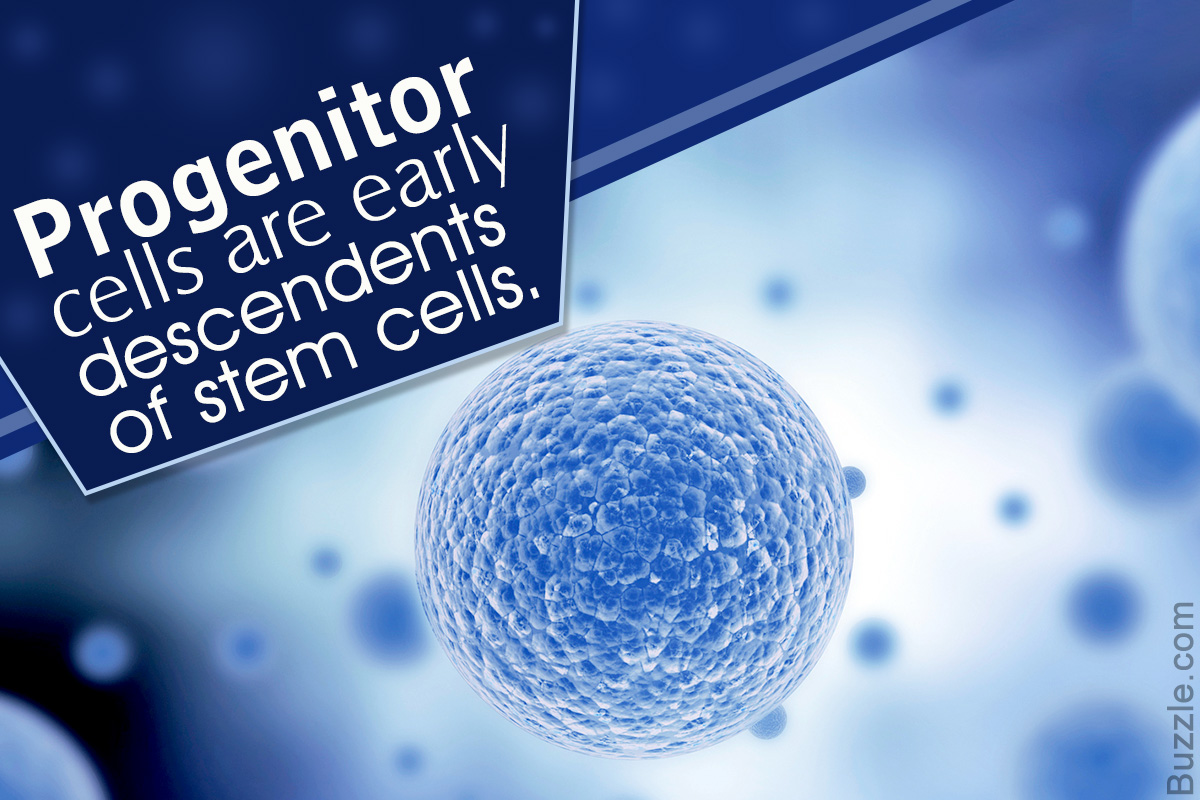 During the course of development, a fertilized multipotent zygote divides multiple times and differentiates into two main types of cells – namely, stem cells and progenitor cells. This piece explains each cell type, their function, and the differences between them.

Alexander A. Maximow, a Russian-American physician, biologist, and scientist, is attributed with the discovery and naming of stem cells.

Progenitor and stem cells are the basic biological unit of all living organisms. They are responsible for the formation and development of all parts of the body. Life begins in the form of a single fertilized zygote which is omnipotent in nature. Potency refers to the ability of a cell to transform into any other cell type. This omnipotent zygote then keeps dividing and re-dividing till at a critical cell number, the arrangement of cells in the zygote is changed. A set of modifications are carried out to the zygote, till a 3 layered sphere is obtained. These three layers are called the germinal layers, and are responsible for giving rise to the entire animal body, along with its various structures.

Prior to the actual development of these layers, there is presence of a mass of cells called the inner cell mass. It is this undifferentiated group of cells that are termed as embryonic stem cells. When stem cells divide and produce a slightly differentiated form of themselves, it is called a progenitor cell. 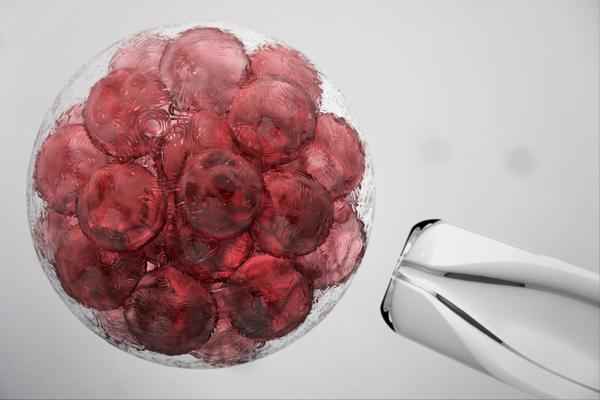 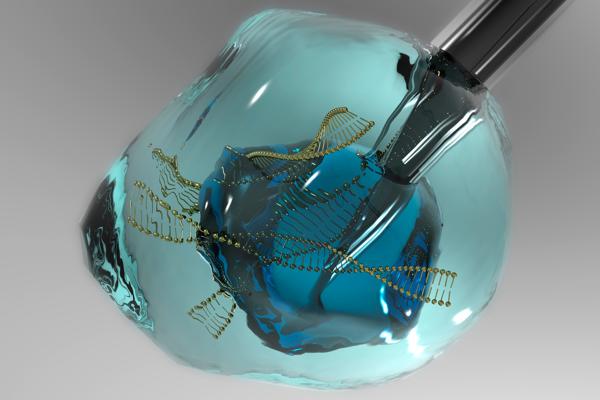 The unique characteristics of a stem cell, embryonic as well as adult, include the properties of self-renewal and potency. Self-renewal refers to the ability of the stem cell to undergo multiple cycles of cell division without losing their stemness, i.e, their undifferentiated nature. The other quality is that of potency. Stem cells are totipotent as well as pluripotent. 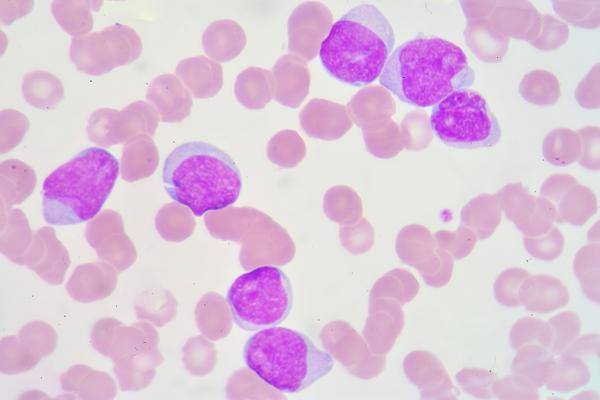 These cells are similar to stem cells, but differ in their potency. They are usually unipotent cells that are more differentiated than stem cells. They form the precursor cells, that eventually give rise to the differentiated, specifically functional cells in the organism’s body. They can be considered as the transitional stage of differentiation between stem cells and fully differentiated cells. In other words, progenitor cells are early descendents of stem cells. The type of progenitor cells, depends on the parent stem cells, and the place of their occurrence. While some progenitor cells are isolated in a specific part of the body, studies have shown that they are also capable of migration. Their need for migration is based on their function as repair systems in case of cellular and tissue damage. They sense damage, if any, migrate to the site, and differentiate in to the type of cells needed to repair that area.

Functionally, these cells have a lot in common with stem cells. They not only regenerate damaged and lost cells, but also function to replenish and maintain skin, blood, and intestinal linings. They are abundantly found in developing embryonic pancreatic tissue.

► To compensate and replace defective cells, that cause health diseases and disorders such as diabetes, Alzheimer’s, Parkinson’s, osteoarthritis, alopecia, etc.

► As a treatment in the form of bone marrow transplant, for individuals suffering from autoimmune diseases, and AIDS.

► By studying the nature of these cells, it may be possible to develop a method that could program degenerative cells into regaining health.

► These cells can be used as a means of carrying out preliminary targeted drug trials against a certain condition.

► As a tool for rapid repair of major tissue damage, e.g. cardiovascular disease, tearing of ligament, restoration of vision in blind people, etc.

In conclusion, these types of cells majorly differ with regards to potentiality and degree of differentiation. But overall, they serve the same purpose more or less. Studying the mechanisms underlying the potentiality of these cells will help in gaining a crucial insight in the way cells undergo differentiation. This knowledge could then be applied in reverting degeneration of cellular and tissue damage and also, vice versa, to revert a cell to its normal function from a cancerous state. These applications however, are majorly still theoretical as of now. But hopefully in the near future, these would be a genuine and existent possibility.