Simple Steps on How to Build a Plant Cell Model

Modeling a plant cell can prove to be a fun way to know the structure and functions of its organelles. The current article provides an easy way to build your own plant cell model using simple decorative material as well as edible treats like jello, candy and jelly beans. 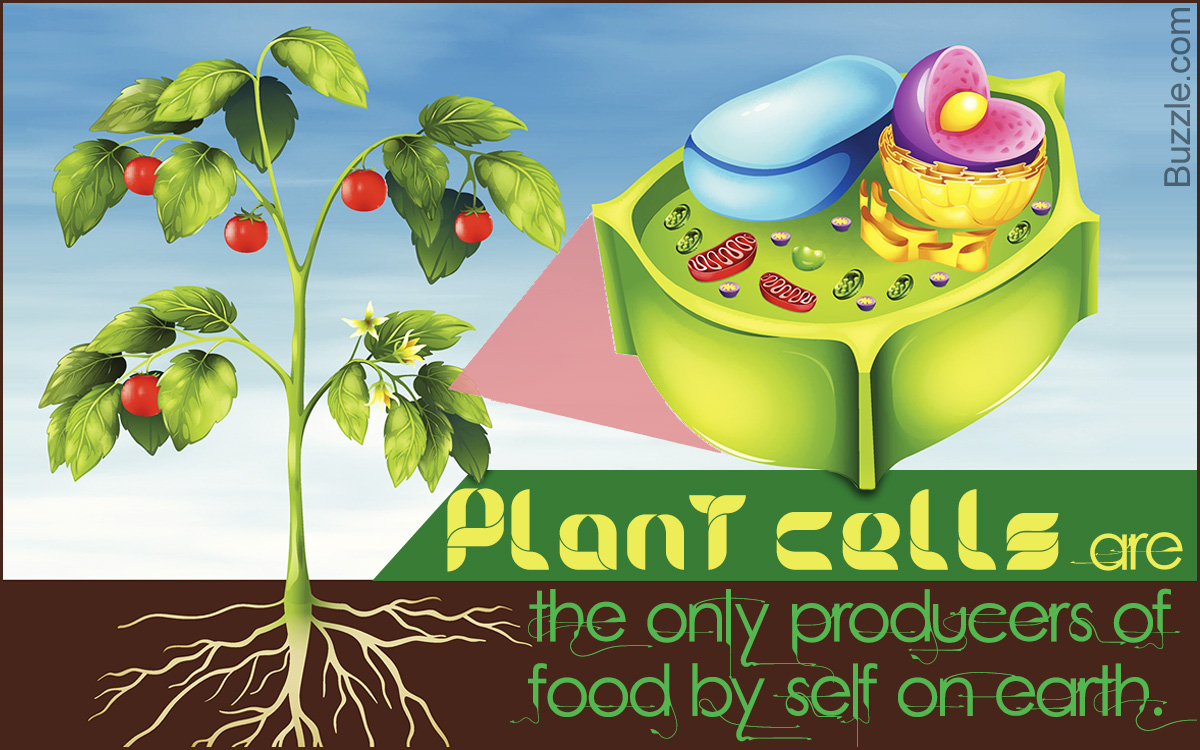 Modeling a plant cell can prove to be a fun way to know the structure and functions of its organelles. The current article provides an easy way to build your own plant cell model using simple decorative material as well as edible treats like jello, candy and jelly beans.

Cells serve as the building blocks in the structural and functional organization of living beings. They are the basic units of life that work together to perform life-sustaining functions.

Depending on the fundamental structure of the cell, all living organisms are grouped into two broad divisions termed prokaryotes and eukaryotes. The structural and functional complexity of prokaryotes is less as compared to eukaryotes, with the main difference being the absence of nucleus in prokaryotes.

Plants belong to the group of multicellular eukaryotes, and they possess the ability to synthesize sugar in the presence of sunlight. Autotrophy is one of their most distinguishing characteristics. Their cells comprise additional organelles specific for photosynthesis as well as rigidity.

Given below is a simple procedure to construct a plant cell model from some easily available items which can be used to represent the different organelles.

In a 12×12 inch baking tray, pour some lime jello mixture (or any other green-colored jello mixture) to represent the cytoplasm. The tray serves as the supporting structure for your model. Roll some dark brown clay into a tube, and place it on the edges of the tray to indicate the cell wall. Refrigerate this assembly till the jello is wobbly but firm enough so it will not break or fragment.

Cell wall is a strong but flexible structure surrounding the membrane, and provides external support to the membrane and the cell as a whole. It serves as a physical barrier, and allows only specific molecules to pass into the cell.

Cytoplasm is a gel-like structure that holds together all the internal structures of a cell. It plays an important role in the internal movement of cell organelles. It is also involved in the distribution of oxygen, nutrients and other essential molecules to the appropriate parts of the cell.

To represent the nucleus, take a tennis ball, and push it gently into the jello, in one corner of the tray. If necessary, carefully scrape out some jello with a spoon to place the ball firmly.

Nucleus is the most important organelle, and serves as the control center of the cell. It contains genetic material in the form of DNA organized into chromosomes.

Cut out a circular slice from a large marshmallow, and place it in the corner opposite to the nucleus to show the vacuole. Now the rest of the organelles can be arranged in the space around these two organelles.

Vacuoles are the storage organelles of plant cells. They contain water, food molecules as well as cellular waste.

Place several thermocol balls all over the cytoplasm to indicate ribosomes. Stick a few of them on a portion of the candy belts to depict the rough ER.

Ribosomes are spherical structures made up of RNA and proteins. Dispersed in the cytoplasm, and also present in conjunction with the rough ER, they are responsible for synthesizing the proteins required for various cellular processes.

Take some sugar-coated candy belts of a different color than that used for ER, and place them in concentric curves. Place 2-3 such sets of belts in the jello cytoplasm to show the Golgi apparatus of the cell.

Golgi apparatus is another intricate network of membranous stacks, and is involved in protein modification. It also packages molecules into vesicles and transports them around as well as in and out of the cell.

Place 3-4 green jelly beans at random places in the cytoplasm to represent chloroplasts. Ensure to leave spaces for mitochondria, and do not overcrowd the cell.

Chloroplasts are the food-making organelles of the plant cell since they are the site for photosynthesis. Each chloroplast comprises a network of membranes that contain pigments and enzymes essential for harvesting light energy, and converting it into chemical energy.

In the spaces left in the cytoplasm, place 2-3 candy fruit slices (preferably yellow-colored) to denote the mitochondria.

Mitochondria are known as the powerhouses of cells since these organelles are involved in the synthesis of energy in the form of ATP (adenosine triphosphate). This membranous structure plays an important role in survival of the cell.

Peroxisomes are spherical organelles which bring about the breakdown of fatty acids. They play a vital role in several metabolic processes of the cell, especially during seed germination.

Making a plant cell model is an easy and fun task. Make sure you understand the function of every organelle so that explaining the model to your friends becomes as much fun too!