All You Need to Know About Photosynthesis and Cellular Respiration

The processes of photosynthesis and cellular respiration are linked to each other. It is important to understand the differences between the two.

The processes of photosynthesis and cellular respiration are linked to each other. It is important to understand the differences between the two.

Photosynthesis is the process by which plant cells convert light energy from the sun into chemical energy, so as to create energy-rich carbohydrate molecules like glucose. Cellular respiration is the process of breaking down food molecules to obtain energy and store it in the form of adenosine triphosphate (ATP) molecules. 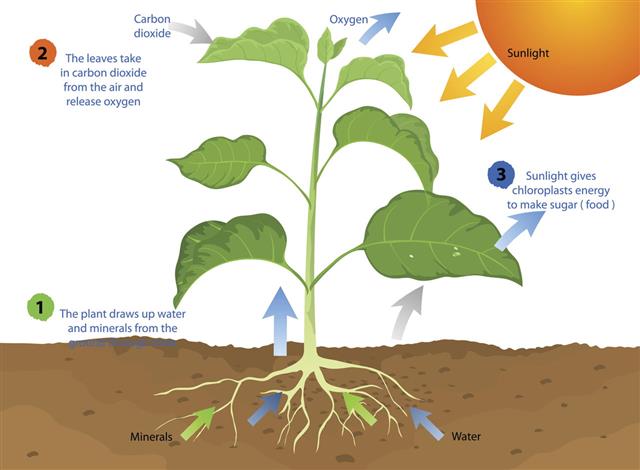 Photosynthesis takes place in the cells of plant leaves. It occurs in structures called chloroplasts, which contain chlorophyll. The plant cells absorb light from the sun through the pigment chlorophyll, and using water and carbon dioxide obtained from the environment. They undergo a series of chemical reactions to produce carbohydrate molecules.

Stages in the Process of Photosynthesis

This is the first stage of the photosynthetic process. These reactions take place in the presence of sunlight, and use light energy from the sun to produce ATP molecules and other molecules known as NADPH. These molecules are used as the energy source to carry out the chemical changes in the next stage of photosynthesis. 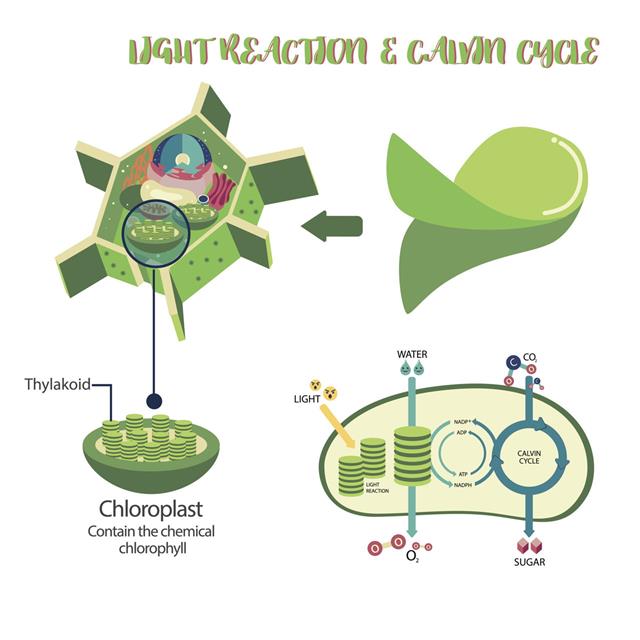 In this stage of photosynthesis, energy-containing sugar molecules are synthesized. The ATP and NADPH produced are used to fuel the reactions in this stage. Here, CO2 molecules are broken down and converted into sugars and other compounds. The Calvin Cycle is repeated twice in order to yield one molecule of glucose.

Stages in the Process of Cellular Respiration

Cellular respiration begins at this stage in the cytoplasm of the cells, and yields 2 carbon-based molecules called pyruvate, and 2 molecules of ATP. Oxygen plays no part during this stage, so it is called anaerobic respiration.

This process takes place in specialized structures within the cell called mitochondria, and uses the products of glycolysis, the pyruvate molecules, to release energy, along with CO2 and water as the by-products of the reaction. The energy released is stored in the form of ATP molecules. Usually, a total of 38 ATP molecules is produced.

Differences between Photosynthesis and Cellular Respiration 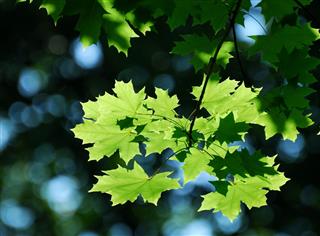 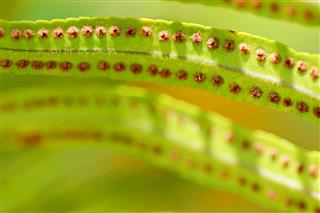 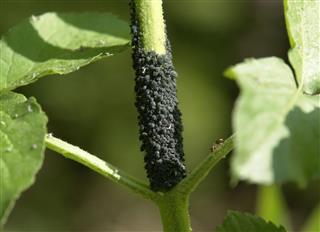 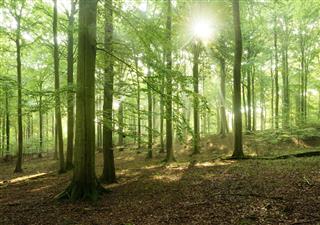 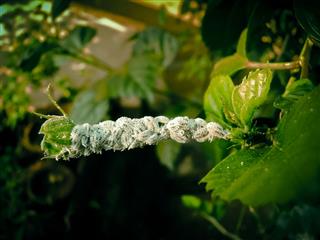 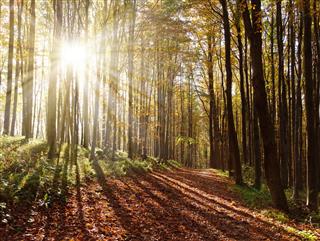 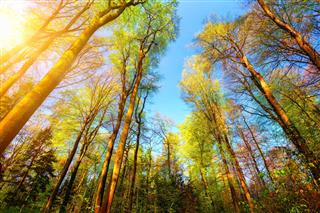 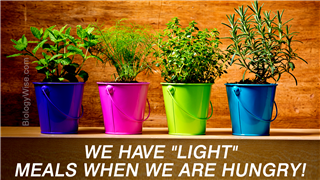