Photosynthesis is one of the most crucial life processes on the Earth. It is not just important for plants, which depend on it for their food, but is equally important for humans. In the following article, we will try to simplify the complex process to make it easier for you kids to understand. 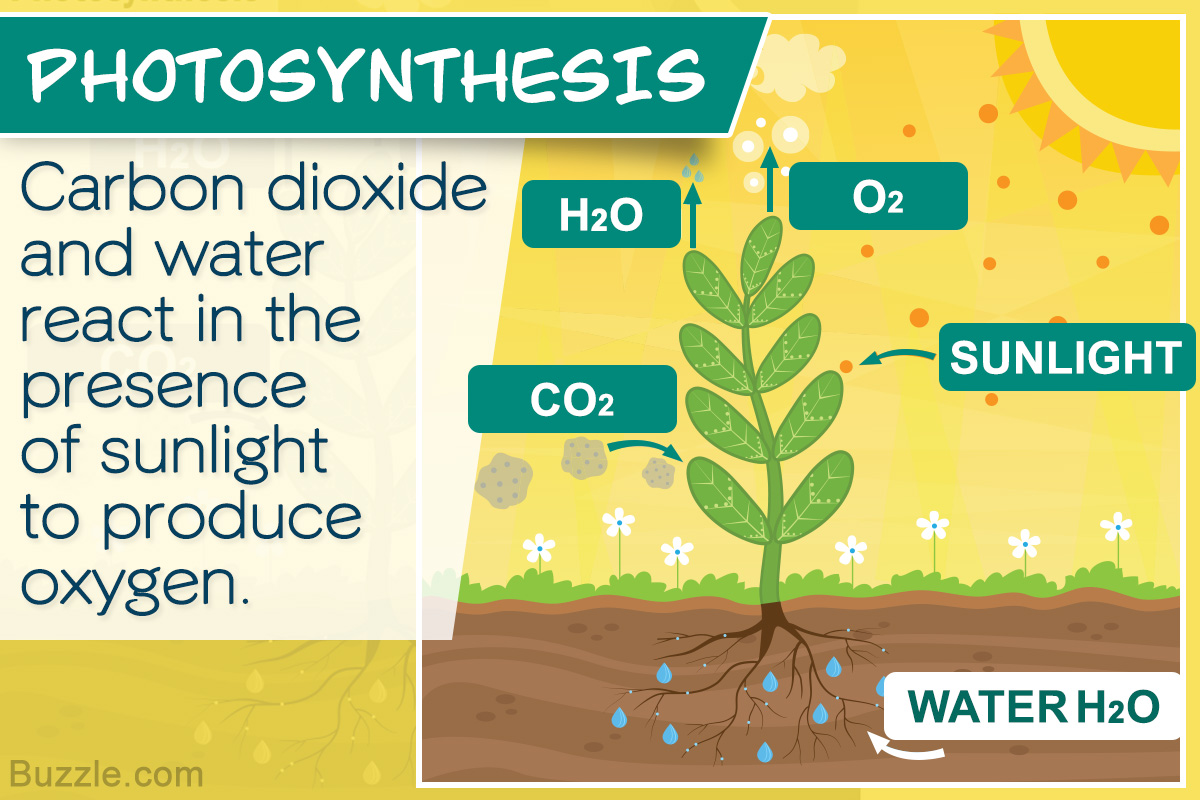 Photosynthesis is one of the most crucial life processes on the Earth. It is not just important for plants, which depend on it for their food, but is equally important for humans. In the following article, we will try to simplify the complex process to make it easier for you kids to understand.

In science, photosynthesis is defined as a process wherein the synthesis of compounds is facilitated with the aid of radiant energy, usually in plants, but also in some species of algae and bacteria.

While that’s a technically sound definition of the process, it would be a bit harsh on our part to expect you kids to grasp the same. For kids, a simpler definition? something like ‘it’s the process by which plants capture sunlight and use it to convert carbon dioxide and water into food’ will serve the purpose.

Photosynthesis is the process by which plants convert carbon dioxide into their food, by using the energy derived from the sun. The most essential elements of this process are sunlight, water, carbon dioxide and chlorophyll.

An illustration of the photosynthesis process

The leaves of a plant act as the primary site where the entire process occurs. When sunlight falls on leaves, chlorophyll―a green-colored pigment that occurs in photosynthetic plants―captures the energy in it, and stores it for further use. (The leaves owe their characteristic green color to the presence of this green pigment in them.) The energy, which is captured, is eventually used to convert water into hydrogen and oxygen. While hydrogen is combined with carbon dioxide and used by the plant to produce its food, oxygen―being a by-product of the entire process―is released into the atmosphere through the stomata. The entire process can be put forth in the form on an equation: 6CO2 + 6H2O + Light energy → C6H12O6 + 6O2

A simple diagram showing the exchange of oxygen and carbon dioxide during photosynthesis.

The Crassulacean Acid Metabolism (CAM) plants, which are usually found in arid regions, have a unique way of photosynthesizing. In these plants, the stomata stay shut during the daytime; an adaptation meant to reduce the loss of water. At night, when the stomata opens, carbon dioxide enters the leaves and gets trapped inside. This carbon dioxide is stored as a four-carbon acid, and is eventually used during the process of photosynthesis on the next day.

Other than plants, even some species of algae and bacteria resort to this process in order to generate their food. That, however, doesn’t mean only these plants and organisms benefit from this process. Various other living beings, including humans, are either direct, or indirect beneficiaries of photosynthesis.

An illustration showing photosynthesis during the day and respiration at night.

In plants, photosynthesis only occurs in the presence of light, but respiration occurs day in and day out. As the two processes are carried out simultaneously during the daytime, the amount of oxygen produced easily overshadows the amount of carbon dioxide. At night, however, things are different as only carbon dioxide is released in the atmosphere.

It might be because of this, but many people believe that it’s not good to keep plants in the bedroom at night. One needs to understand that the amount of carbon dioxide released, or oxygen absorbed, by plants at night is negligible. In fact, we humans produce more carbon dioxide when we breathe compared to a plant.

The process is as important for the humans and animals as it is for plants. Other than glucose, which is an important source of carbohydrates, even proteins, fats, and water-soluble sugars are the products of photosynthesis. We cannot produce these nutrients on our own, and hence have to depend directly on plants, or other animals (which feed on these plants) to derive them. Plants, being the only producers, have a crucial role to play in any food chain.

Photosynthesis is vital to facilitate the process of respiration in both, humans and animals, as our oxygen requirements are fulfilled by the oxygen which is produced during this process. It also regulates the amount of carbon dioxide in the atmosphere; any fluctuations in which can result in adverse effects on the environment. The Amazon rainforest, alone, produces 20-30 percent of the total oxygen on the planet.

The fact is that photosynthesis plays a crucial role in making the Earth the only planet with life. The onus is on us to ensure that this process continues undisturbed as any hindrance in the same is bound to result in direct consequences on our lives. 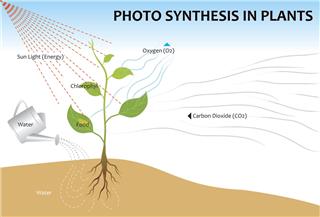 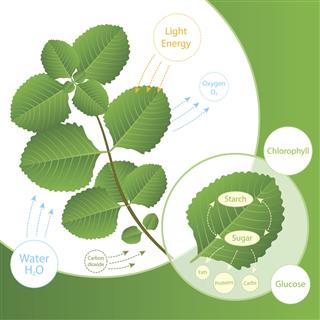 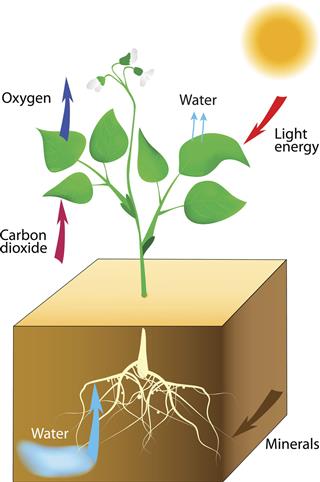 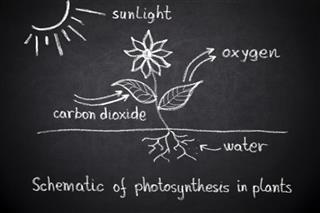 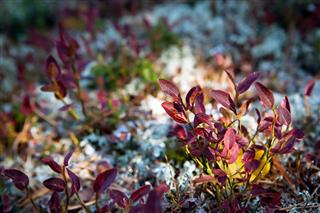 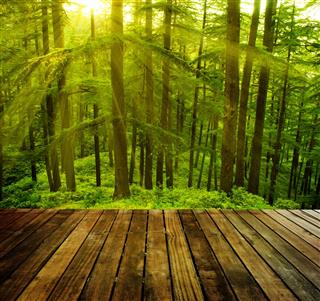 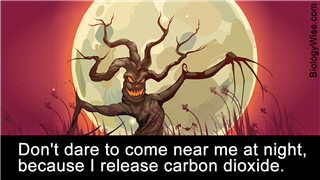 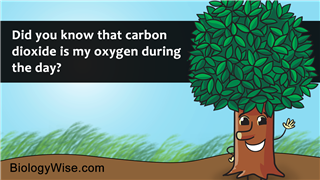