Phaeophyta are greenish-brown colored algae that contain fucoxanthin, beta-carotene and chlorophyll a and c. They are the most complex forms of algae, commonly adapted in the marine environment.

Phaeophyta are greenish-brown colored algae that contain fucoxanthin, beta-carotene and chlorophyll a and c. They are the most complex forms of algae, commonly adapted in the marine environment. 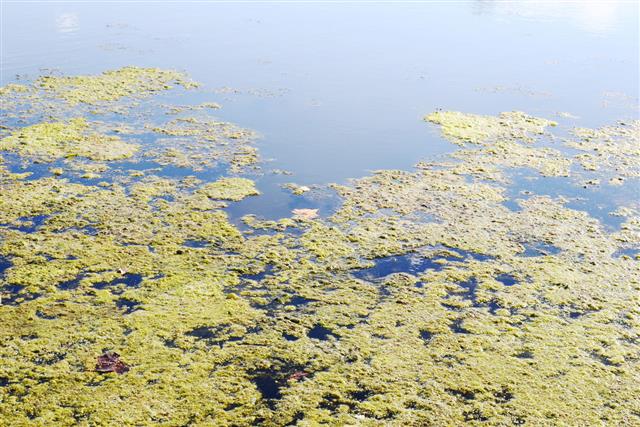 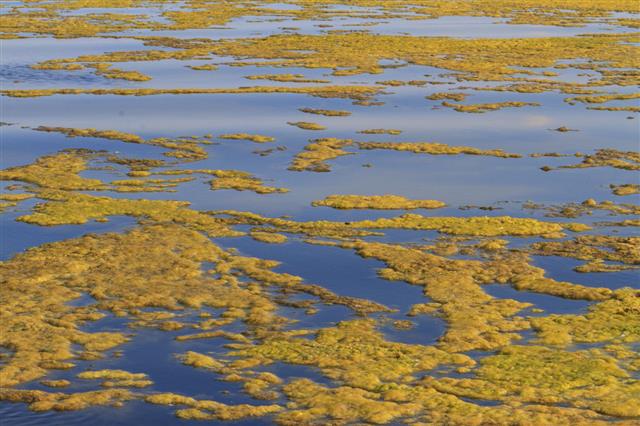 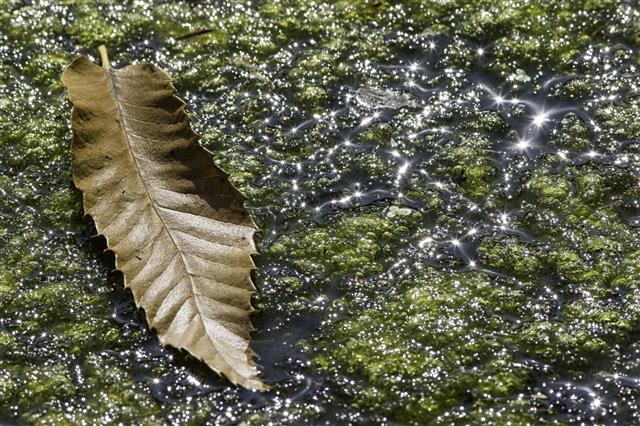 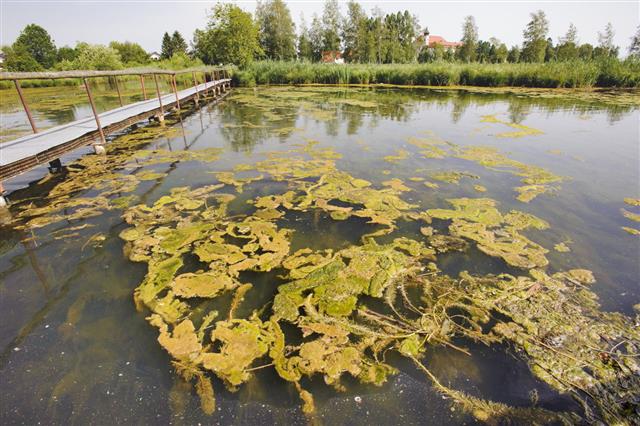 Length
The length of Phaeophyta can range from a microscopic length to several meters. The longest size measured is about 30 meters.

Phaeophyta or brown algae are a group of autotrophic, multicellular organisms, belonging to the class Phaeophyceae in the division Chromophyta. They contain the xanthophyll pigment – fucoxanthin, in addition to chlorophyll a and c. Hence, the members of phaeophyta exhibit a characteristic greenish-brown color. The brown colored pigment is very important for the adaptation of phaeophyta in deep seas and oceans. Phaeophyta are commonly adapted to marine environment, only a few phaeophyta are freshwater species. In fact, majority of phaeophyta are predominant in the temperate zones of Northern Hemisphere, whereas some species are found in warm tropical waters. As of now, about 1500-2000 species of brown algae are identified throughout the world.

► Phaeophyta are the most complex forms of algae. The cell walls are composed of cellulose and alginic acid (a complex polysaccharide).
► Unlike green algae or Chlorophyta, they lack true starch.
► The food reserves contain sugar, higher alcohol and other complex forms of polysaccharides.
► The members of phaeophyta belonging to Laminarales are called kelps.
► Kelps are the only algae with a significant internal tissue differentiation.
► Though true conductive tissues like xylem and phloem are absent, kelps show some sort of conductive tissues.
► Similar to other evolved algal species, reproduction of this algae takes place by both sexual and asexual means.
► Higher phaeophyta have life cycle consisting of both haploid and diploid stages, referred to as an alternation of generation. The thallus representing haploid stage and diploid stage may be similar (isomorphic) or different (heteromorphic).

► Commercially exploited phaeophyta include those belong to the orders, Laminarales and Fucales.
► Previously, marine seaweeds of phaeophyta were used for the extraction of iodine and potash.
► In recent times, phaeophyta are extensively exploited for the extraction of alginic acid, which is used for deriving alginate, a major colloidal gel used as a stabilizer, emulsifier or binder in many industrial applications.
► Apart from alginic acid, agar, carrageenans are also derived from phaeophyta.
► Commercially, alginate is used in fabric printing, baking, toothpastes, soaps, ice creams, meat preservation, etc.
► Another use of phaeophyta is in the manufacturing of agricultural or horticultural sprays.
► In addition, phaeophyta is used as a food source. The brown algae, laminaria is cultivated on man-made algal ponds (using ropes) for the production of food supplements and alginates.
► Harvested phaeophyta are then processed to prepare seaweed meals. These highly proteinaceous seaweed meals are exported to various countries, especially to solve the problem of malnutrition.

Brown algae have proven to be one of the most adaptable species, and are also one of the major contributing factors in the maintenance of a balanced ecosystem. 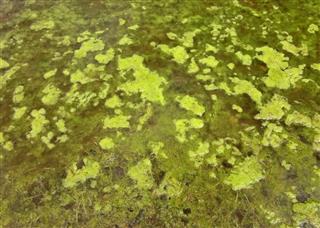 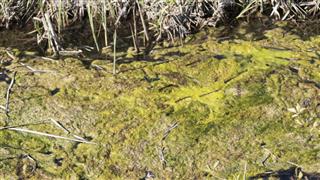