What are Nitrogen Fixing Bacteria

Bacteria with nitrogen-fixing ability, play a very important rule in the biological cycle. This article provides detailed information about various types of such bacteria. 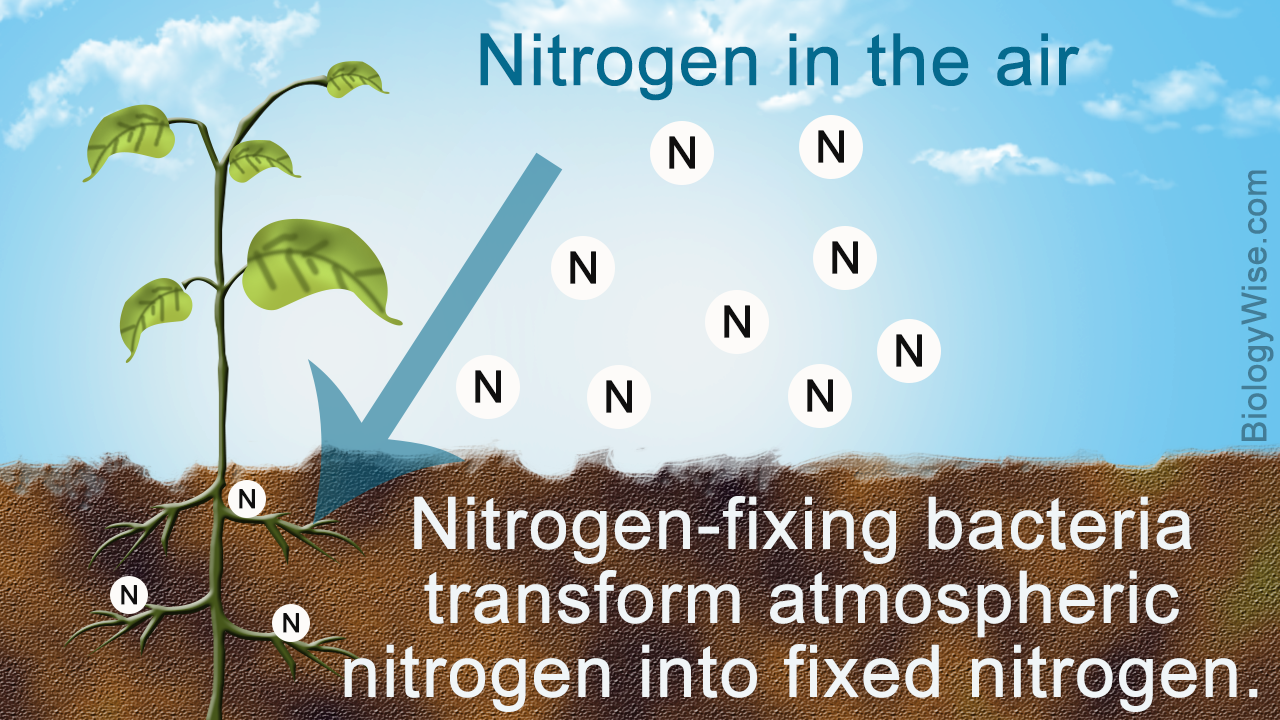 Bacteria with nitrogen-fixing ability, play a very important rule in the biological cycle. This article provides detailed information about various types of such bacteria.

You must have heard about nitrogen-fixing leguminous plants that enrich the soil where they grow. They have the unique ability to fix atmospheric nitrogen in the ground and make their own fertilizers. Actually, these plants do not pull off this feat on their own. They owe partial credit for this effort to their symbiotic relationship with nitrogen-fixing bacteria. The leguminous plants provide nutrients to the bacteria, in return for which they fix atmospheric nitrogen through anaerobic processes (processes that work without oxygen).

The primary function of these bacteria is ‘Survival’ and in their efforts directed towards this goal, they enter into a symbiotic relationship with leguminous plants or some survive on their own. As a part of their metabolic cycle, they fix nitrogen.

An enzyme which these bacteria use is called ‘Nitrogenase’. It is a chemical, responsible for nitrogen fixation, without which, this process is impossible. The process at chemical level, that enables nitrogen fixation, can be summarized as follows:
N2 + 6 H+ + 6 e– → 2 NH3

So the process of nitrogen fixation only occurs in anaerobic (oxygen-deprived) conditions or the oxygen is neutralized by its combination with chemicals like Leghemoglobin. Nitrogen fixation is one stage in the cycle which maintains the balance of this element in nature.

The nitrogen-fixing bacteria and other micro organisms that fix nitrogen are collectively called ‘Diazotrophs‘. There are many strains of these bacteria in soil, which perform this function. They are important agents in the ‘Nitrogen Cycle’. All the different types of Diazotrophs have a nitrogen-fixing system, based on iron-molybdenum nitrogenase. Here is a list of these bacteria.

These beneficial bacteria, belonging to the genus Rhizobia are primarily found in soil and survive by their symbiotic relationship with legume plants of the ‘Fabaceae‘ family. Their nitrogen fixation process cannot be executed without the help of their symbiotic partners which are the legume plants. They are rod-shaped and motile bacteria.

The bacteria belonging to the genus Frankia survive through their symbiotic relationship with Actinorhizal plants which are similar to leguminous plants. These bacteria form nodules in the roots of these plants. They wholly satisfy the nitrogen needs of these plants and indirectly enrich the soil with nitrogen compounds.

Some cyanobacteria show symbiotic behavior by their association with lichens, liverworts, a type of fern plant, and Cycad plant. One example is Anabaena.

Besides these, some types which are free living (non-symbiotic) organisms are:

This list is only representative of a large number of bacterial species that have nitrogen-fixing mechanism in their metabolic cycle.