Are you searching for details regarding the nitrogen cycle steps, that is, the cycle of life? The following BiologyWise article will cover all the details of the nitrogen cycle and introduce you to one of the most effective processes in nature. 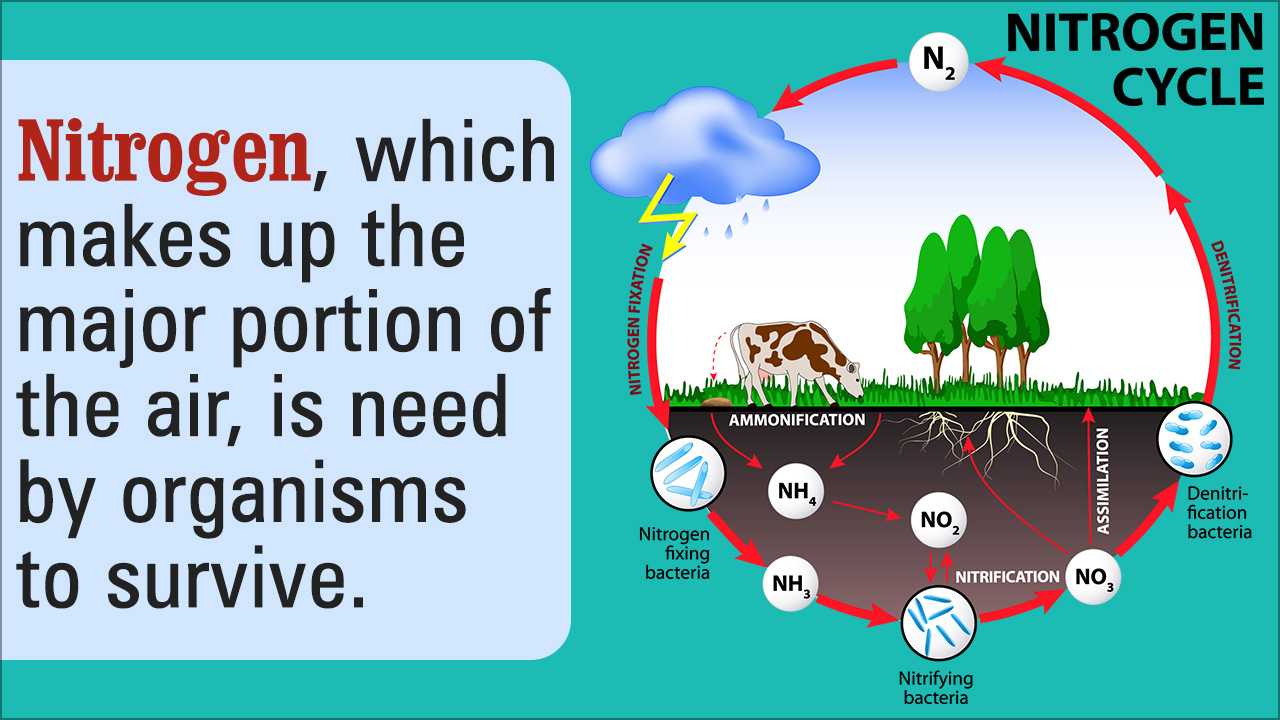 Are you searching for details regarding the nitrogen cycle steps, that is, the cycle of life? The following BiologyWise article will cover all the details of the nitrogen cycle and introduce you to one of the most effective processes in nature.

The nitrogen cycle is one of the most important nutrient cycles that takes place in the natural world. Nitrogen is the most important component for all living beings as the building blocks of life; that is, DNA, RNA, and other proteins are made up of nitrogen. It is required by all organisms to live and grow and makes up the major portion of the air we breathe. But atmospheric nitrogen is not in the usable form for most living beings. Plants, fungi, animals, and humans can use nitrogen that is in the compound form.

Free nitrogen available in the air is converted to compounds of this element by certain bacteria which can be used by other living organisms through a process called nitrogen cycle. Nitrogen fixation is a bacterial activity that takes place in soil and water. Some bacteria that live inside the roots of leguminous plants like beans, alfalfa, peanuts, etc., also help in this process.

The diatomic form of nitrogen gas (N2) available in the atmosphere is the most stable form of this element and needs to be converted into nitrate ions (NO3–), ammonia (NH3), and urea [NH2)2CO] that can be easily taken up by plants. Animals get their share of nitrogen by eating plants and its products. Humans obtain their share by eating plants, animal meat and products (that is, fruits and vegetables). Let us have a look at the nitrogen cycle steps in the following paragraph.

There are 5 steps of nitrogen cycle that help in fixing atmospheric nitrogen:

Let us now understand what are the steps in the nitrogen cycle in detail.

As you must have understood by now, atmospheric nitrogen occurs in an inert form ‘N2‘ and cannot be used by most of the organisms. Thus, atmospheric nitrogen is ‘fixed’ by a biological process called the nitrogen cycle. The nitrogen gets deposited into the soil and surface waters due to the process of precipitation. Once it is settled in the soil, it undergoes changes that result in two separate nitrogen atoms which combine with hydrangea (H) and form ammonium (NH4+). This conversion of N2 to NH4+ is carried out with the help of microorganisms. These microorganisms are divided into three groups, viz., bacteria in the symbiotic relation with plants, that is, leguminous plants, free aerobic bacteria, and algae. Thus, alfalfa and beans are planted alongside crops to take care of nitrogen depletion in soil. The nitrogen-fixing bacteria and cyanobacteria use the nitrogenase enzyme to break the bonds of the atmospheric form of this element into two molecules that can combine with hydrogen and other compounds. Many a time, a small amount of nitrogen fixation takes place with the help of lighting that strikes the atmospheric nitrogen and converts nitrogen into ammonia and nitrates.

The enzyme nitrogenase can be active only in the absence of oxygen. Therefore, many of these microorganisms live beneath the layers of oxygen-excluding slime on the roots of plants. The bacteria known as Rhizobium, grow in the roots of leguminous plants in swellings or nodules that are free from oxygen. Cyanobacteria that grow in water use heterocysts, the oxygen-excluding cells, for nitrogen fixation.

This is a two-step process that coverts NH3 and NH4+ to NO3–. In the first step, Nitrosomonas and Nitrococcus, soil bacteria, convert NH3 to NO2–. Once this is done, the Nitrobacter, another soil bacteria, takes forward the second step of nitrification by oxidizing NO2– to NO3–. In both these steps, bacteria gain energy and require oxygen to carry out the reactions. The bacteria that are responsible for carrying out nitrification are known as nitrifying bacteria.

Assimilation is the process in which the plants and animals take up the nitrates and ammonia formed after the steps of nitrogen cycle, that is, nitrogen fixation and assimilation, into their biological cells. The plants take up NO3– and NH4 through their roots and integrate them into the various plant proteins and nucleic acids. Animals take up this nitrogen form by consuming the plant tissues.

The death of a plant or animal or the waste excretion by an animal is the initial form of organic nitrogen. Many bacteria and fungi convert this organic nitrogen into ammonium (NH4+). This process is known as ammonification or mineralization. The converted ammonia becomes available to take part in other biological processes.

Facts About the Nitrogen Cycle

These were some interesting facts about the nitrogen cycle and its steps in brief. This is one of the very important cycles that occurs on earth and help in the continuation of life on our planet. 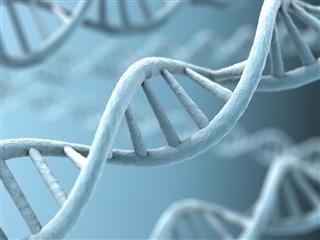 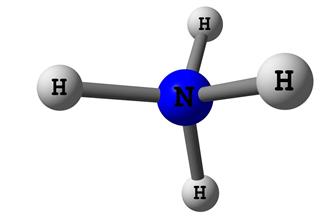 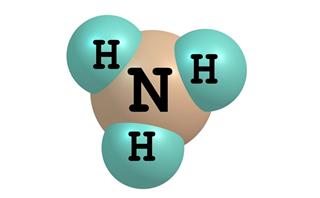 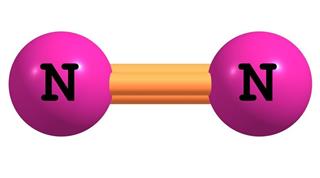 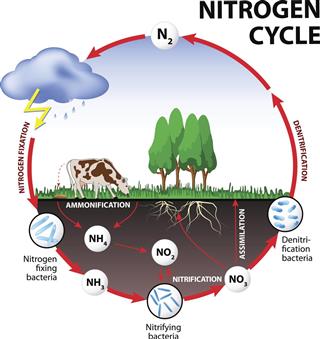