As the name suggests, the main difference between multicellular and unicellular organisms is the number of cells that are present in them. This leads to the development of all other characteristics and properties of these living organisms. Read about the distinction between these two types in this BiologyWise article. 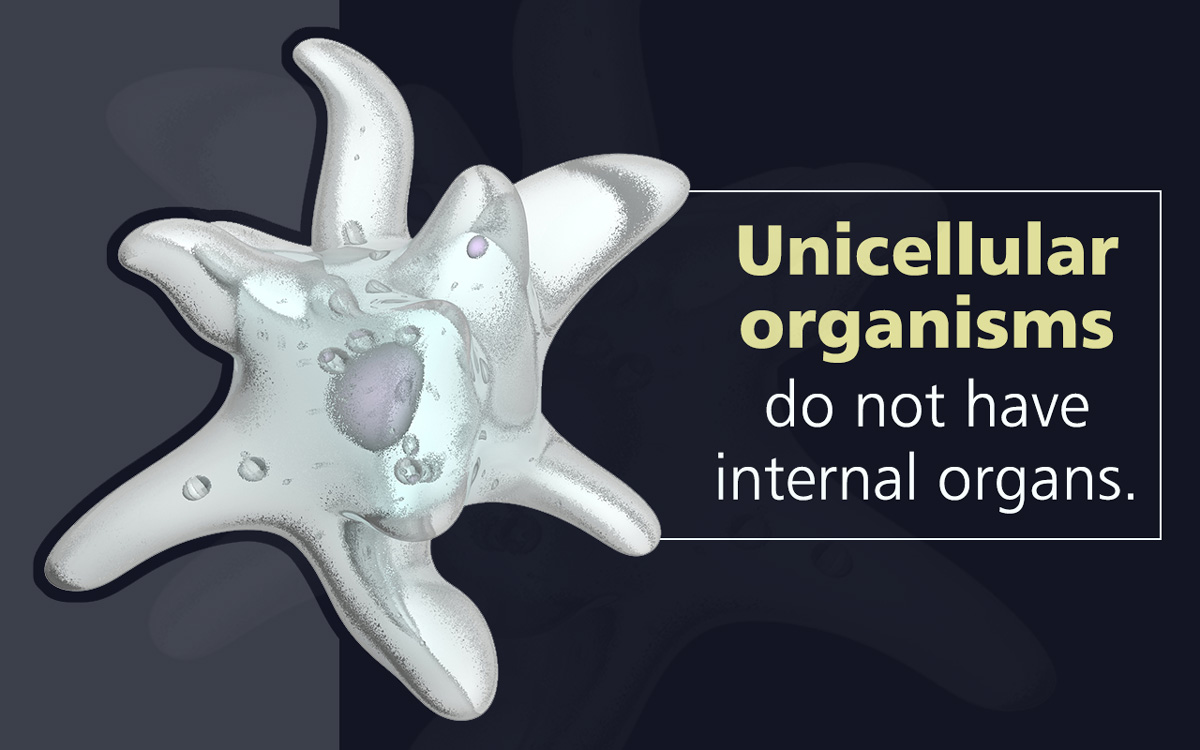 As the name suggests, the main difference between multicellular and unicellular organisms is the number of cells that are present in them. This leads to the development of all other characteristics and properties of these living organisms. Read about the distinction between these two types in this BiologyWise article.

Cells are the building blocks of all life forms. Every living thing has cells within its body. The composition, distribution, and the number of cells that are present in an organism determine whether it is multicellular or unicellular. Cells in the human body play a vital role in the sustenance of life.

Due to the presence of only one cell in them, these organisms are much smaller in size and are very simple in structure. Most of these organisms fall under the category of ‘prokaryotes’, or ‘prokaryotic entities’, because their composition and structure is not complex. The structure known as the cell nucleus is completely absent in these prokaryotes, and this leads to their inability to handle their surface area to volume ratios. Owing to this reason, their sizes are very small.

Most unicellular organisms are so small and microscopic in nature, that they are almost invisible to the naked human eyes. They do not have internal organs as well, and this means that the membranes which are the organic coats around the organs are also absent. Due to their highly simplistic life form, these can exist in areas that are perceived to be hazardous to human life and are highly acidic or radioactive in nature.

It is believed by many scientists that the human race is the result of long term evolution of many unicellular organisms that existed millions of years ago. The two sets of organisms exist in harmony with each other on our planet. Besides this, all these organisms have their own specific roles to play in nature’s ecosystem.

Examples: All forms of bacteria, amoeba, yeast, and paramecium.

The larger number of cells means that these organisms are much bigger in size and are very complex and intricate in their composition as well as structure. Human beings are the best example of multicellular organisms, and the large number of cells leads to the birth of many different organs for carrying out different functions. Most ‘eukaryotes’ or ‘eukaryotic entities’ are multicellular. The cell nuclei present in eukaryotes and the DNA of the organisms are separately placed, unlike the case of unicellular organisms. All these cells work in tandem with each other to keep the life form alive, and this leads to a variety of complex functions occurring simultaneously.

The organisms in both the categories differ greatly in their appearance, and even though multicellular organisms grow to large sizes, some of them are still microscopic in nature. These are also known as ‘myxozoa’.

Scientists discovered all the differences between multicellular and unicellular organisms and this laid the foundation for the rest of biology to develop. The advanced study of the structure of all animals and plants would not be possible without proper knowledge about the cell structure of these organisms, since the cells are the primary life forces and no organism can be alive without the presence of cells in them.

The desire to know the differences between organisms is an important event in human history, and medical science would not be where it is today without this discovery. 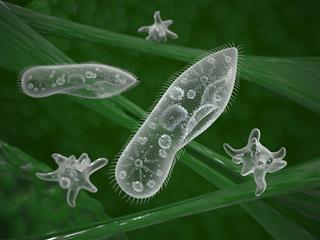 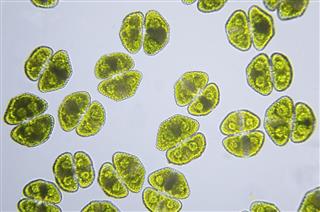 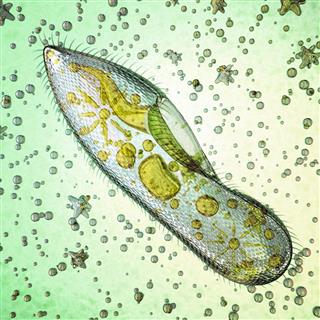 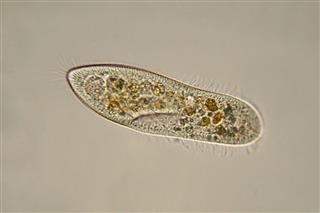