Mold and yeast belong to the fungi kingdom of eukaryotic organisms. Let's find out the differences with respect to both these groups of fungi.

We have all seen some or the other sort of mold, be it on stale loaves of bread, or on the walls and ceilings during rainy weather. Yeast is also something that most of us are aware of, many of us have even used it for culinary purposes. Let’s dig a little deeper to find out more about these fungi types.

Molds belong to the fungus family. Mold colonies and growths are clearly visible to the naked eye, and are composed of multiple cells. This is one of the major differences between yeast and molds, as yeasts are unicellular organisms.

Molds are structured as hyphae, which mean that they have the same structure of filaments that are found in most fungi, which multiply through vegetative reproduction. Molds occur as colonies of tubular hyphae, which contain a large number of nuclei having the same genetic structure and composition. Each of these colonies is recognized as a single organism.

Although biologically closer to plants than animals, molds cannot undergo the process of photosynthesis to derive nutrition. They have to rely upon organic matter for such purposes. This is the reason why we see mold growing on organic hosts, mostly dead or decaying.

Molds produce spores, which can remain airborne or cling to other particles infinitely, till they get to a favorable breeding ground. They reproduce using both sexual and asexual reproduction methods. 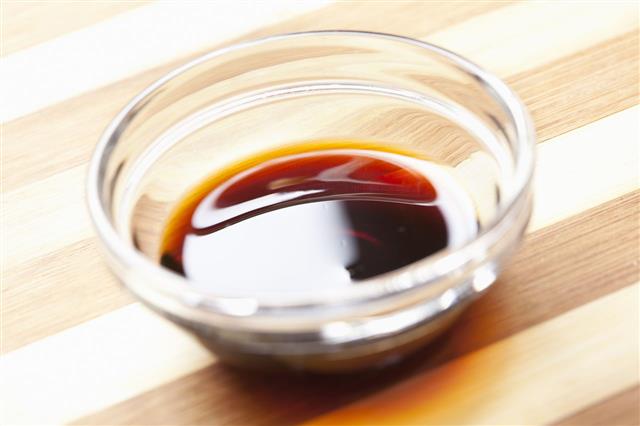 The ideal breeding environment for molds is moist, humid places that contain organic matter, away from strong lights and dry weather conditions. Some mold species are used for production and processing of food items like , soy sauce, tempeh, etc.

Yeasts also belong to the fungus family of eukaryotic organisms. They are unicellular structures. Most yeast species reproduce asexually, either by the formation of new organisms on the existing one by way of budding, or by undergoing the reproductive process of binary fission, where a single organism divides into two separate, identical entities.

Both yeast and molds require organic hosts to derive nutrition. Yeasts find widespread use in food preparation and processing due to their ability to break down carbohydrates and cause fermentation. 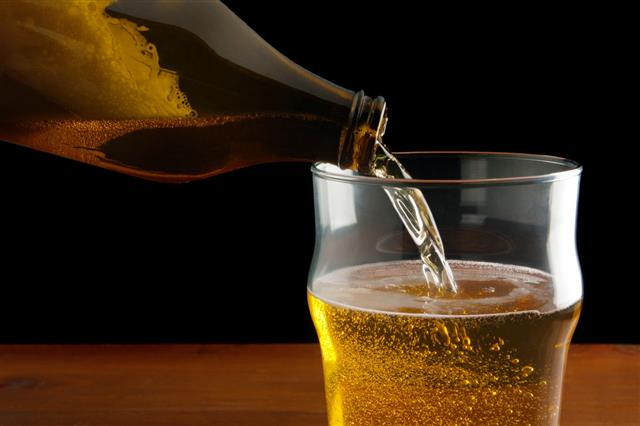 Breweries and distilleries, where alcoholic beverages are produced, use yeasts on a large scale. It is also used extensively in bakeries for preparation of bread, and for uplifting the dough.

Difference Between Molds and Yeast

Yeast –  Mostly uni-cellular, and existing either individually or with buds growing on them

Mold – Threadlike, and appear in a wide variety of colors and hues

Yeast – Round or oval-shaped, dull colored, and mostly monochromatic

Not all molds are harmful, and a few mold species have actually benefited mankind, like Penicillium chrysogenum, from which the antibiotic drug Penicillin was developed by Alexander Fleming. Likewise, yeast is widely used for the production of alcoholic beverages and many baked food items.

However, the possibilities of fungal infections and allergic reactions from both of these fungi types are equally present. Knowing more about the various species of yeasts and molds are the best ways to avoid the harmful ones and nurturing the beneficial ones.