An Explanation of the 5 Significant Kingdoms of Living Things

According to the Carl Linnaeus system of classification, the 5 kingdoms of living things are Monera, Protista, Fungi, Plantae and Animalia. Read on to understand more... 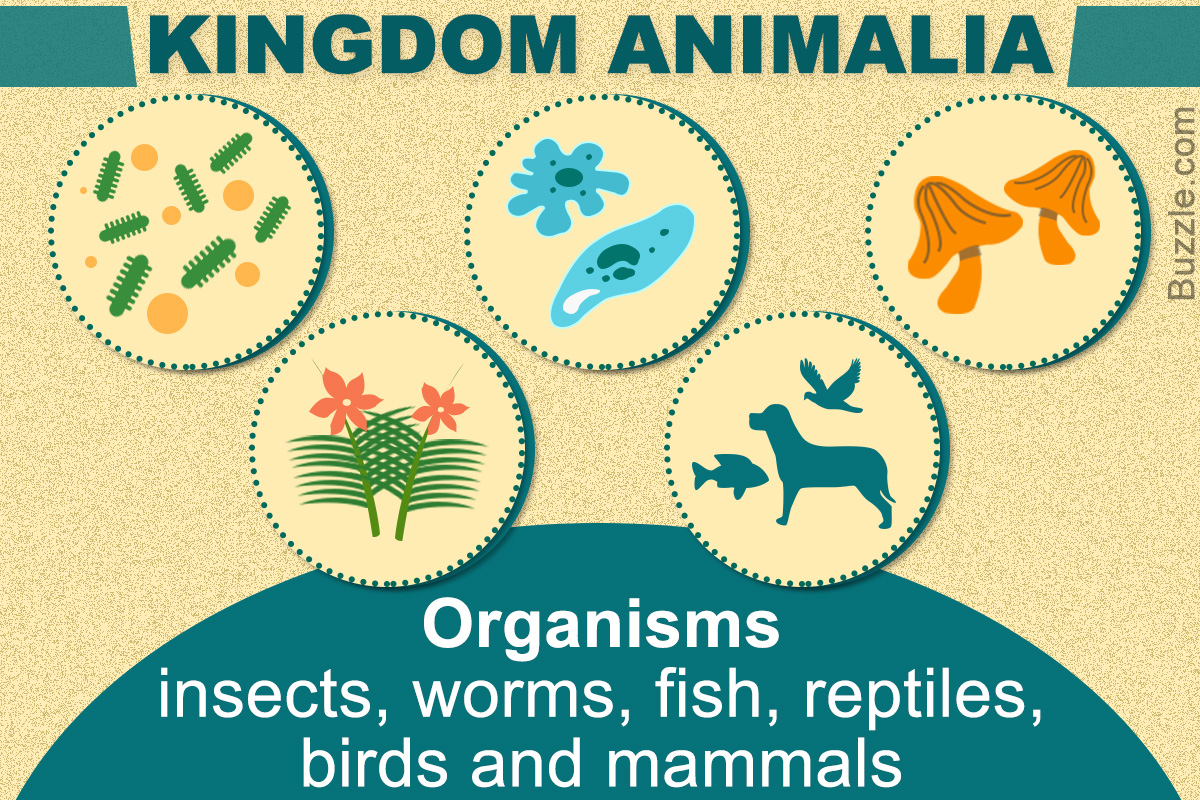 According to the Carl Linnaeus system of classification, the 5 kingdoms of living things are Monera, Protista, Fungi, Plantae and Animalia. Read on to understand more…

As per evidences, life originated on the planet earth billions of years ago. Since then, new species have evolved from the old ones. Simultaneously, many species had become extinct during the process of evolution. As of now, scientists have identified about 1.8 million species, which are classified into several groups based on the similarities and dissimilarities between the organisms. Among the many proposals of classification, the Carl Linnaeus system is the most accepted one. According to him, living things are classified into 5 kingdoms, based on the mode of nutrition and cellular organization.

In the past, all living things comprised two categories, namely, the plants and animals. Organisms that remained stationary were categorized under plants. On the contrary, animals encompassed all living things that had the ability to move. In due course of time, scientists discovered more living organisms that could neither be included in plants nor animals. This was how the Linnaean System of Taxonomic Classification originated. Let’s discuss in brief about each of the five kingdoms of living things along with the organisms classified under them.

Organisms: Bacteria, cyanobacteria or blue-green algae (BGA) and spirochetes
Number of Species Identified: 4,000 – 10,000
Mode of Nutrition: Absorption of food through the cell wall, chemosynthesis and photosynthesis

Living things included in the kingdom Monera are minute and single-celled prokaryotes (organisms that lack membrane-bound nuclei). However, cyanobacteria is a type of organism, which is intermediate between algae (it possesses chlorophyll) and bacteria (it is a prokaryote). Some members of the same organism can join together to form chains and colonies. Also, some species belonging to this group are identified from the least hospitable areas, like the deep oceans, hot springs and acid pools.

Protista or Protoctista includes single-celled eukaryotic organisms, which contain membrane-bound cell organelles. It includes organisms that are neither plants nor animals. In simpler terms, the living things classified under Protista are unusual and diverse forms, which cannot be grouped in any of the four remaining kingdoms. For example, amoeba (a protozoan), the simplest organism on Earth and the giant sea kelp (an algae) belong to this kingdom. They are found in both aquatic and land habitat.

Fungi are a group of multicellular, eukaryotic, non-motile, ubiquitous organisms that form hyphae and mycelium. Many of the species resemble plants, hence they were mistakenly grouped together before. Unlike plants, members belonging to the fungi kingdom lack chlorophyll. Their size may range from small microscopic yeasts to very large mushrooms. Fungi play a crucial role in keeping the environment clean by feeding on the dead organisms and circulating the nutrients back to the ecosystem.

Kingdom Plantae encompasses multicellular, eukaryotic, non-motile living things. These organisms contain the photosynthetic pigment, called chlorophyll. Hence, all plants, excluding the single-celled algae, are classified under this kingdom. They synthesize their own food by means of photosynthesis, i.e., synthesis of food from carbon dioxide and water in the presence of sunlight. Plants can grow on land as well as in water (both freshwater and saltwater).

Animalia is a group of multicellular, eukaryotic and motile living things. Members belonging to Animalia are similar to those of the Plantae in their cellular makeup. Besides the locomotion part, a major differentiating point is, animals lack chlorophyll and cannot synthesize food on their own. Hence, they obtain nutrition by ingesting food. They can feed either on plants or other living things.

It is to be noted that viruses and other noncellular entities are not included in the classification of living things. In recent times, scientists have further divided the kingdom Monera into Eubacteria and Archaebacteria. The former refers to true bacteria, whereas the latter encompasses bacteria-like organisms that are adapted to extreme environmental conditions like hot springs and volcanic vents. Overall, more and more species are identified and the number of organisms classified under the five kingdoms is expected to increase in the coming years. 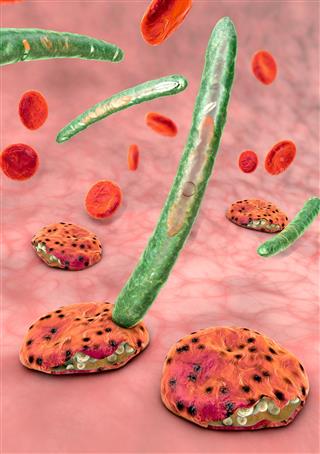 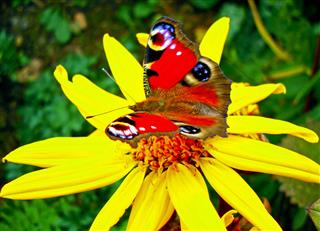 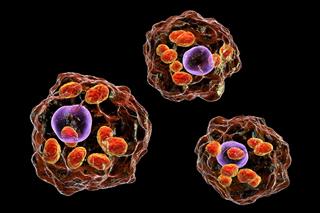