Amoeba is a simple, single-celled eukaryotic organism that lacks a definite shape. Being a unicellular organism, it shows a unique mode of feeding and locomotion. To know more about the characteristics and classification of Amoeba, read on... 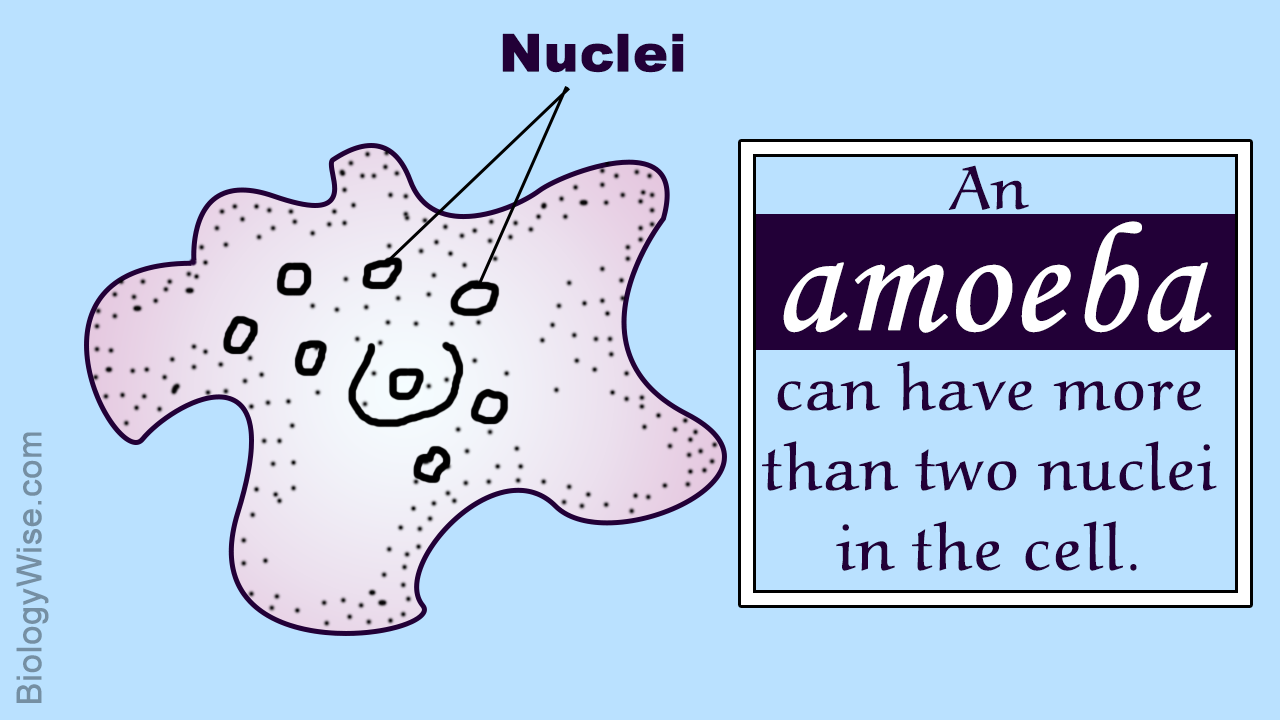 Amoeba is a simple, single-celled eukaryotic organism that lacks a definite shape. Being a unicellular organism, it shows a unique mode of feeding and locomotion. To know more about the characteristics and classification of Amoeba, read on…

Amoeba, also spelled as Ameba, is a genus that belongs to protozoa, which are unicellular eukaryotes (organisms with membrane-bound cell organelles). The name Amoeba is derived from the Greek word amoibe, which means change. There are many species, of which the most extensively studied is Amoeba proteus. Majority of the species are very minute and are not visible to the naked eye. In spite of its small size, the genomic content is several times more than the human genome. The species A. dubia consists of about 370 billion base pairs; whereas, human genome has about 3 billion base pairs.

The Amoeba (plural Amoebae or Amoebas) is found in terrestrial as well as aquatic habitats. In fact, it can thrive in nearly all types of habitat. Some are parasitic in nature, thereby causing harm in humans and animals. As of date, six parasitic species are identified which cause mild to severe ailments in humans. Hence, this unicellular eukaryotic organism is widely studied in microbiology. Let’s discuss in brief about the characteristic features of the Amoeba.

A cell membrane encloses the cytoplasm and cell organelles of Amoeba. Since there is no cell wall, its cellular structure is not definite. It can exhibit in any form, based on the surrounding condition. It possesses pseudopodia for locomotion and feeding purposes. The pseudopods are extensions of the cytoplasm. Amoeba engulfs food by means of phagocytosis, meaning it encircles bacteria or other smaller protists, and secretes digestive enzymes into the vacuole. Digestion of food particles takes place in the vacuole with the help of enzymatic actions.

An Amoeba can have more than two nuclei in the cell. Similar to other protozoans, it reproduces asexually either by mitosis or cytokinesis. Under forceful division of Amoeba, the portion that contains nucleus survives, while the portions without nucleus die. When the organism is exposed to lethal environment, it turns into a dormant form, known as the Amoebic cyst. It continues to remain in the cyst form until it encounters normal environmental conditions.

Amoebae are extremely sensitive to stimuli, which is evident from shrinkage or expansion of the cells, depending on the surrounding condition. As for maintaining the osmotic pressure inside the cells, the vacuoles are responsible for the same. When an Amoeba is kept in a hypertonic saline solution (concentrated), the cell shrinks and prevents entry of salt. On the contrary, when it is exposed to hypotonic freshwater, Amoeba cell expands and swells.

Coming to the taxonomy of this organism, it is often vague and confusing since Amoeba lacks characteristic morphological features. It is also partly due to the fact that many other species of protists resemble this unicellular eukaryote in their anatomy and behavior. One of the distinctive features that distinguishes marine Amoeba from that of the freshwater species is the lack of contractile vacuoles and their enzymes. Let’s take a look at how Amoeba is classified scientifically.

Scientific studies are ongoing to classify Amoeba by using small subunit ribosomal RNA (SSU rRNA) genes. As Amoeba is one of the simplest forms of eukaryotic organisms on Earth, it is often considered as a representative organism in the process of evolution. Also, it is extensively studied in cell research in order to determine the relation between the cytoplasm and the nucleus of the cell.