One of the most popular choices of fish food in the tropical fish rearing industry is Daphnia. This easy-to-grow, miniscule crustacean is also known as a water flea. BiologyWise brings you some interesting facts about this tiny creature.

One of the most popular choices of fish food in the tropical fish rearing industry is Daphnia. This easy-to-grow, miniscule crustacean is also known as a water flea. BiologyWise brings you some interesting facts about this tiny creature. 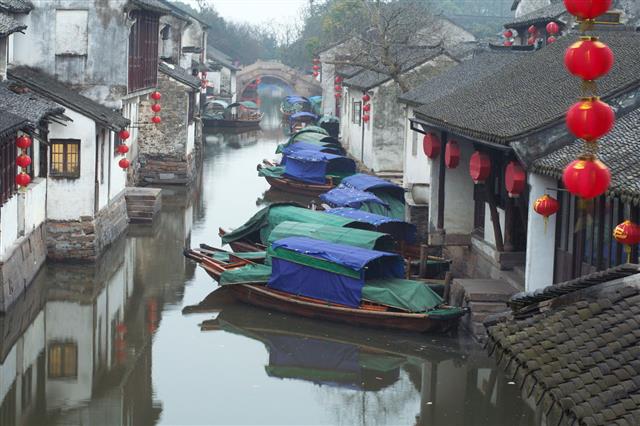 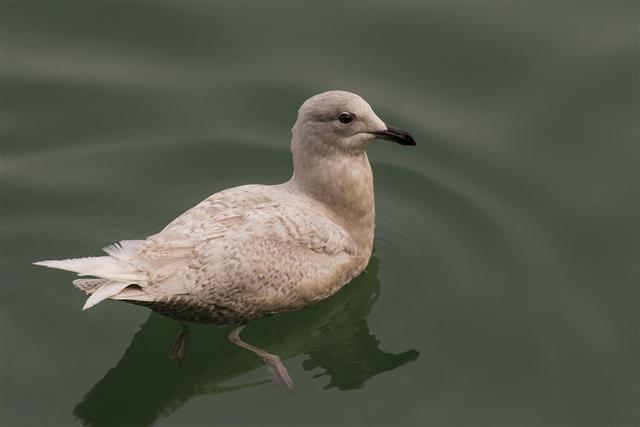 The genus name Daphnia is derived via Latin from the Greek word, Daphne. According to mythology, Daphne was a nymph, who was saved from the unwelcome advances of Apollo by being transformed into a laurel tree.

Daphnia are small freshwater crustaceans, commonly known as water fleas. They are called so due to the short, jerky flea-like movement it makes while swimming. They are often found in permanent, stagnant water bodies. They are used as a major food source for both young and adult freshwater fish.

Daphnia show the presence of flattened legs and an uncalcified shell known as the carapace. The carapace is made up of a polysaccharide called chitin. They have two sets of antennae, maxilla, mandibles, 5 – 6 limbs, and a pair of claws at the end of the abdomen. They use the antennae to sense out their surroundings, and the limbs act as a respiratory and feeding system. Their size ranges from 0.5 – 6 mm, sometimes more. Males and females look similar, but the males have a smaller body, larger antennae, modified abdomen, and a modified first pair of limbs. The modified limbs have a hook-like structure that is used to grip or hold on to the substrate.

Due to their transparent body, the internal organs can be viewed easily under a microscope. They have an open circulatory system, where the hemolymph bathes the organs and flows freely in the body cavity. The hemolymph contains hemoglobin for the transport of oxygen to the entire body. In normal conditions, the oxygen from the water is absorbed by the hemolymph and appears colorless. But in case of lack of oxygen in its surroundings, the hemolymph turns reddish. The hemolymph is circulated by the heart, which beats at an astounding rate of around 180 beats per minute.

What Do They Eat?

Their primary source of food is phytoplankton, but they also feed on most algae except blue-green and filamentous algae. Unsuitable or toxic food is ejected out by the reverse kick of the muscles of the post-abdomen. They also carry out filter feeding and consume bacteria, yeast, detritus, and dissolved organic matter.

Daphnia have a lifespan of approximately 10 – 30 days, but if the environment is favorable and free from predators, they can even live up to 100 days. They possess a cyclic parthenogenetic life cycle, which enables them to reproduce sexually as well as asexually, depending on the environmental and population conditions.

This occurs via a process called parthenogenesis, which is an apomixic process whereby the offspring are produced without the occurrence of fertilization. The eggs produced by the females do not need fertilization and develop into replicas of the mother. The process begins by the female mother undergoing molting to increase her size. Once an optimum size is reached, with each molt, she adds 2 – 20 eggs to the brood chamber in her carapace. At times, she can hold, up to 30 eggs in her carapace. Once enough eggs have been produced, the eggs start developing into immature females. After this stage, the mother molts once again and releases the juveniles into the environment. The juvenile daughters then feed on available food sources and mature rapidly to form adult females. They go through 6 instar stages over a period of 5 – 10 days, after which they are mature enough to reproduce.

This method of reproduction is followed when the conditions are favorable for survival and when there is a need for an increase in population number.

Female Daphnia with eggs in her brood chamber.

This type of reproduction takes place towards the end of the growing season and when the environmental conditions are not favorable for survival. While most of the individuals are female, males are needed to conduct sexual reproduction. To this end, few of the eggs produced by the females develop into males. The males internally fertilize eggs in the females, where they develop into “resting eggs” called ephippia. These ephippia have a tougher outer protective shell called the ephippium. The females release these ephippia during their next molting. These eggs can withstand harsh conditions, and hatch when favorable conditions are available. The eggs hatch to produce females. Sexual reproduction offers more genetic variation across the Daphnia population.

Breeding and Raising as a Food Source

Daphnia reproduce quite quickly and easily. To initiate, obtain a culture from either a fish store or a stagnant water body. They are fairly easy to spot. They must be kept in a big enough container (depends on the required amount of culture), and in a well-lit spot that is maintained at an average temperature of 18 – 22ºC (64 – 72ºF).

The water in the container must be chlorine-free. The culture can be fed yeast cultures or cultures of algae (also called green water). The feeding will cause the water to turn cloudy and murky; however once the fleas start feeding, the water can be seen getting clearer. Before the tank becomes completely clear, more feed should be added. Drip feeds can be utilized for this purpose. The bubbling of the algae will help oxygenate the water. Additionally, a mild water filter may be used. Do not overfeed. Once a healthy culture is established, they can be harvested using a fine mesh and used to feed fish. While handling, care should be taken such that air doesn’t enter their carapace, making them float.

◈ They are used by scientists to carry out toxicological experiments.

◈ Due to their transparent nature and their phylogenetic position, they serve as a model organism to study comparative genomics.

◈ They can filter algae in a water body at the rate of 4 ml per hour.

◈ They have a light-sensing organ called an ocellus.

◈ They can detect and respond to chemical stimuli from predators, mates, and food.

◈ They undergo cyclomorphosis. They increase or decrease their size depending on the type of fish populations. Presence of larger fish lead to them decreasing their size, while smaller fish cause an increase in their size.

Daphnia can also be raised as a hobby. They are fairly low-maintenance and do not require much capital to set up a culture. They can also be used to determine the toxicity of soil and water. 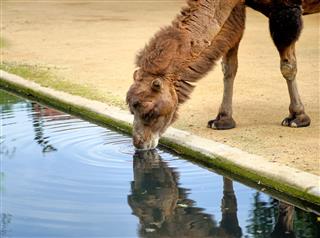 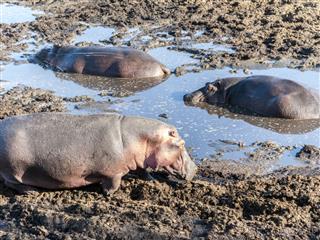 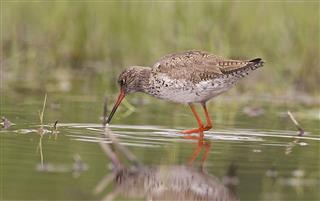