Information About the 3 Germ Layers in Animals 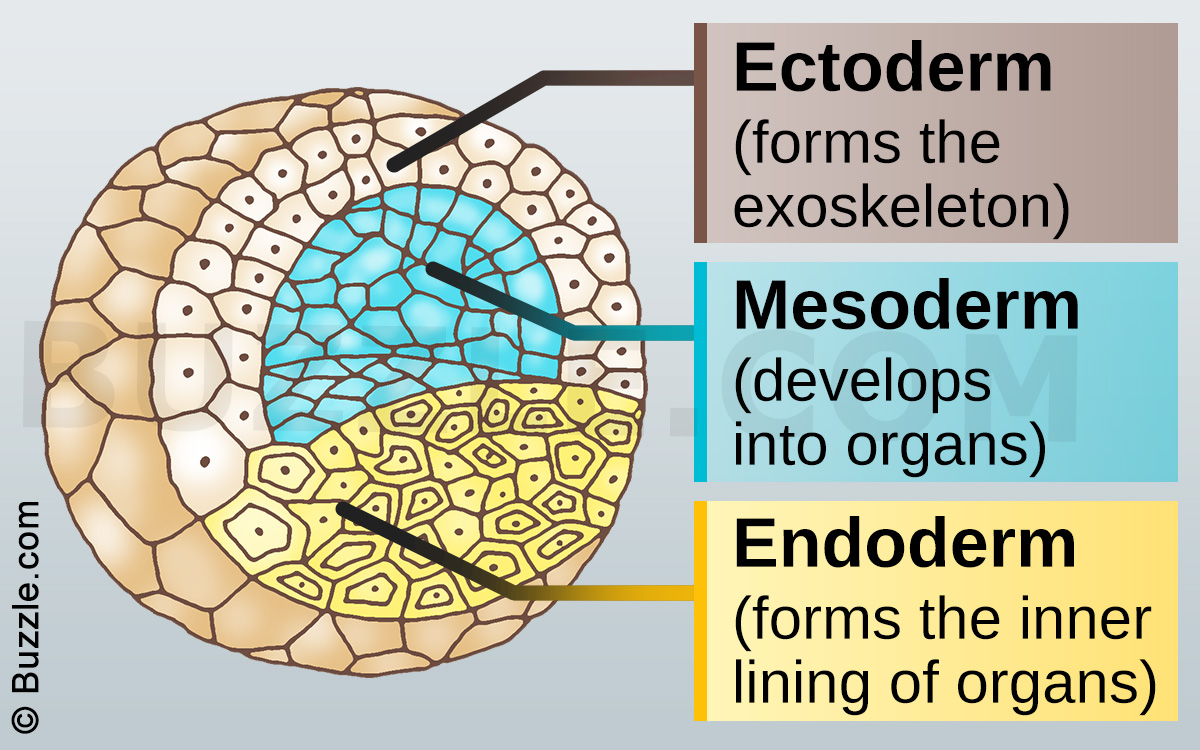 All animals begin life as a single-celled organism. That single cell undergoes various divisions and processes during gestation to develop into a newborn animal. The development process includes the formation of the germinal layers, which eventually give rise to the various parts of the animal.

The three germ layers in chick embryos were first observed and reported by Heinz Christian Pander, a doctoral student at the University of Würzburg, Germany, in 1817.

Animals, invertebrates, and vertebrates alike, start out as unicellular zygotes. The zygotes (fertilized egg cells) undergo cell divisions till they form a multicellular ball of cells called the blastula. A blastula is generally formed after the 7th cell division (cleavage) of the zygote, and consists of around 128 cells. The blastula shows cells arranged in a spherical manner called the blastoderm, encircling a fluid-filled cavity called the blastocoel. As development progresses and the blastula attaches to the uterine lining, it expands and the cells form two distinct structures: the trophoblast and the inner cell mass. The trophoblast will eventually give rise to the yolk sac and the amnion, while the inner cell mass will undergo differentiation to form the embryo.

Once the blastopore is formed, the cells of the inner cell mass start moving along the invagination. This movement of cells is known as morphogenetic movement and includes processes such as epiboly, involution, and ingression. These processes help facilitate the movement of cells. The rearrangement of cells establish two temporary layers of cells called the hypoblast and the epiblast. The formation of the dorsal lip or primitive streak leads the epiblast to divide and differentiate into the three embryonic germ layers: ectoderm, mesoderm, and endoderm. The hypoblast later forms the amnion.

The Three Germ Layers in Animals

Germ layers are the primary layers of cells that will, in due course, differentiate and develop into all the tissues and organs of the animal. The number of germ layers in animals vary depending on the body complexity. 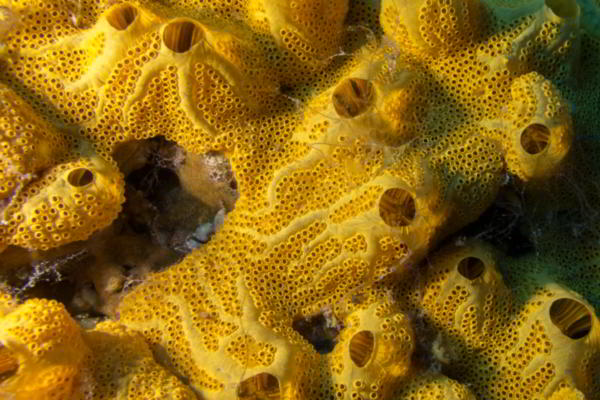 ▣ Simple animals like sponges have only one germ layer that gives rise to the whole body. 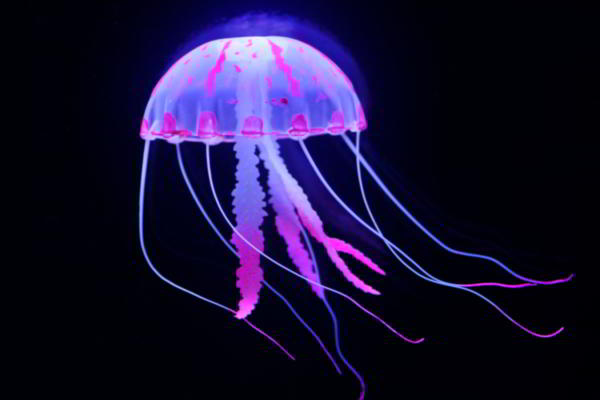 ▣ Complex animals, ranging from flatworms to humans, show the presence of three germ layers. Hence, they are called triploblasts, and they exhibit bilateral symmetry.

The three germinal layers differentiate into the organism’s body plan in response to the received chemical cues and stimuli.

The endoderm, in humans, differentiates and forms distinct recognizable organs within the 6th week of embryonic development.

The presence of this layer is only seen in triploblastic animals. Its presence leads to the formation of a body cavity, called the coelom, where the organs develop and grow freely.

These four types are formed via cell signaling and cellular interactions between the cells of the endoderm and the ectoderm.

The cells of the intermediate mesoderm give rise to the kidneys and gonads, while the lateral plate mesoderm differentiates and produces the entirety of the circulatory system including the heart, the various blood cells, blood vessels, spleen, the wall of the gut, and also the wall of the animal body. The paraxial mesoderm produces the cartilage, skeletal muscles, and the dermis. The notochord or the primitive spine of the animal develops from the differentiation of the cells of the chordamesoderm.

In general, the mesoderm is responsible for the formation of striated, skeletal, and smooth muscles, bones, cartilage, connective and adipose tissues, the lymphatic and circulatory systems, dermis, the genitourinary system, and the notochord.

The ectoderm is responsible for the outermost layers of the embryo. It differentiates into three subtypes

The surface ectoderm differentiates to form the epidermis, hair, nails, eye lens, sebaceous glands on the skin, cornea of the eye, tooth enamel, and the epithelium of the mouth and the nose. In layman terms, this subtype gives rise to the exoskeleton of the animal. The neural tube develops to form the brain, spinal cord, the posterior pituitary gland, the motor neurons, and the retina. The anterior pituitary gland arises by the development of the ectodermal tissue of Rathke’s pouch. The peripheral nervous system, adrenal medullae, melanocytes, facial cartilage, and the dentin of teeth are formed by the cells of the neural crest. The neural crest, because of its significance, is often considered as the fourth germ layer despite being a derivative of the ectoderm.

The germinal layers are responsible for giving rise to the body, in the case of all animals. Despite the varying body complexities, the general process of embryonic development stays the same at the cellular level. The characteristic physical features and attributes develop during the later stages of development.