A form of inheritance, incomplete dominance is one of the most interesting concepts in genetics. However, there are times when some people find it a bit difficult to grasp the same, and this is where its examples come into the picture. 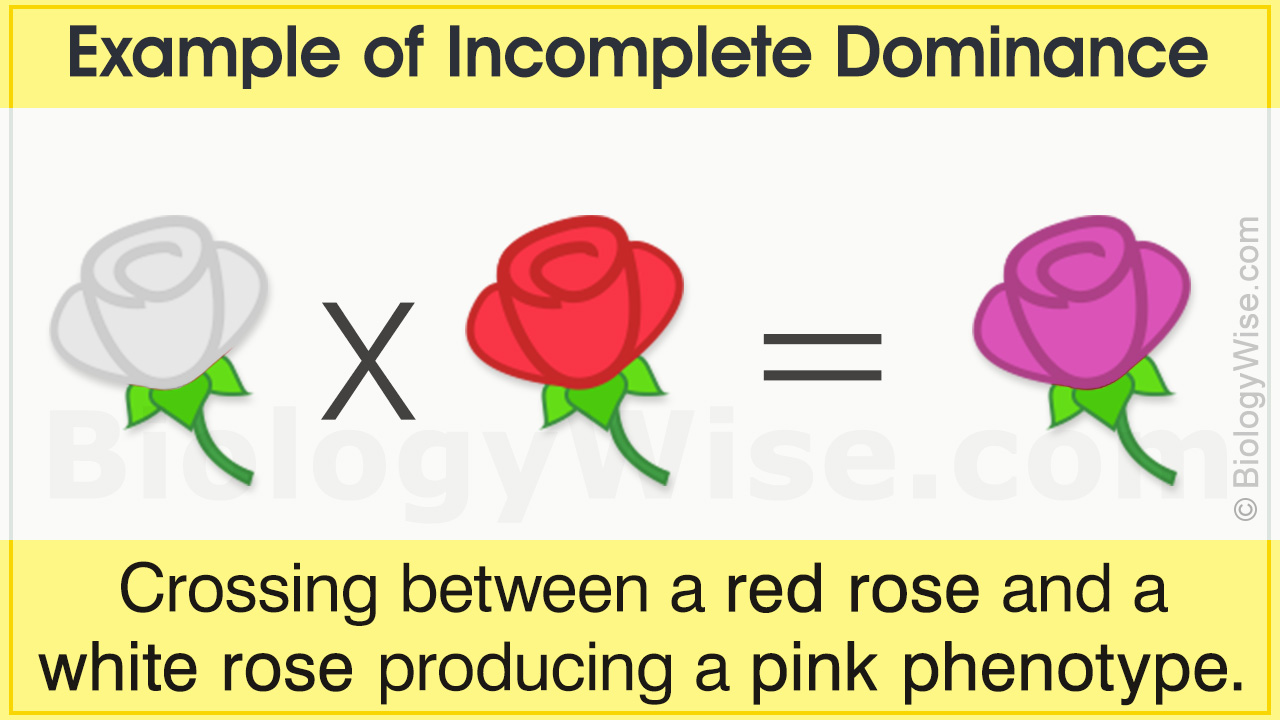 A form of inheritance, incomplete dominance is one of the most interesting concepts in genetics. However, there are times when some people find it a bit difficult to grasp the same, and this is where its examples come into the picture.

Gregor Mendel, a renowned Augustinian monk and botanist, was the first person to show that crossbreeding of two species results in a hybrid offspring, which shows the traits of both parents; one of which is quite prominent (dominant), while other is hidden (recessive). Eventually, however, it was discovered that there do exist cases wherein neither trait is dominant. Instead, the offspring demonstrates intermediate traits with some inclination towards the trait of either parent. Such a situation, wherein no single trait is dominant, or recessive, is referred to as ‘incomplete dominance’ in genetics.

Yet another example of incomplete dominance in plants is that of Mirabilis jalapa, a.k.a. the four o’clock flower or marvel of Peru. As with snapdragons, even in this plant the resultant species is pink in color when a red-flowering variety is crossbred with a white-flowering variety.

In animals, one of the best examples would be crossbreeding between the Rex rabbit species (known for its short fur) with the Angora rabbit species (known for its long fur.) Though not as short as the parent Rex species, the hybrid rabbit produced as a result of this crossbreeding sports short fur, which implies that the trait responsible for the Rex species’ short fur coat is incompletely dominant on the Angora species.

The crossbreeding between homozygous red bull and homozygous white cow, wherein the resulting offspring sports a roan or brownish coat consisting of a mixture of red and white shades, is yet another example of incomplete dominance in animal species.

Many sources also cite Andalusian fowl to explain the concept of inheritance. In this species, the homozygous is usually splashed white, black, or blue in color. A splashed white Andalusian cock has BB genes determining its feather color, while a black hen has WW genes determining its feather color. When they crossbreed, the next generation usually turns out to be blue in color; usually because the chances of this are 50 percent.

Though incomplete dominance in human genetics is not very common, it is far more interesting and simple to understand as compared to the same in plants and animals. A lot of research has been done on human hair and therefore, it isn’t surprising that the same is our best bet when explaining this form of inheritance … intermediate inheritance to be precise.

If one of the child’s parent has curly hair and the other has straight hair, the chances of the child having wavy hair — the intermediate between curly and straight, are the most. Other than genetic traits (like hair structure), certain diseases, like Tay-Sachs disease and sickle cell anemia are also associated with incomplete dominance. 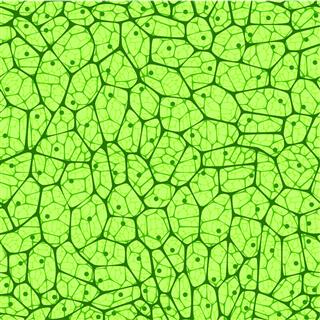 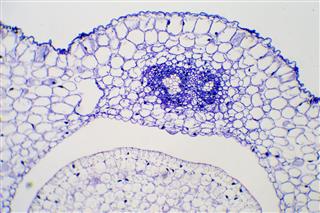