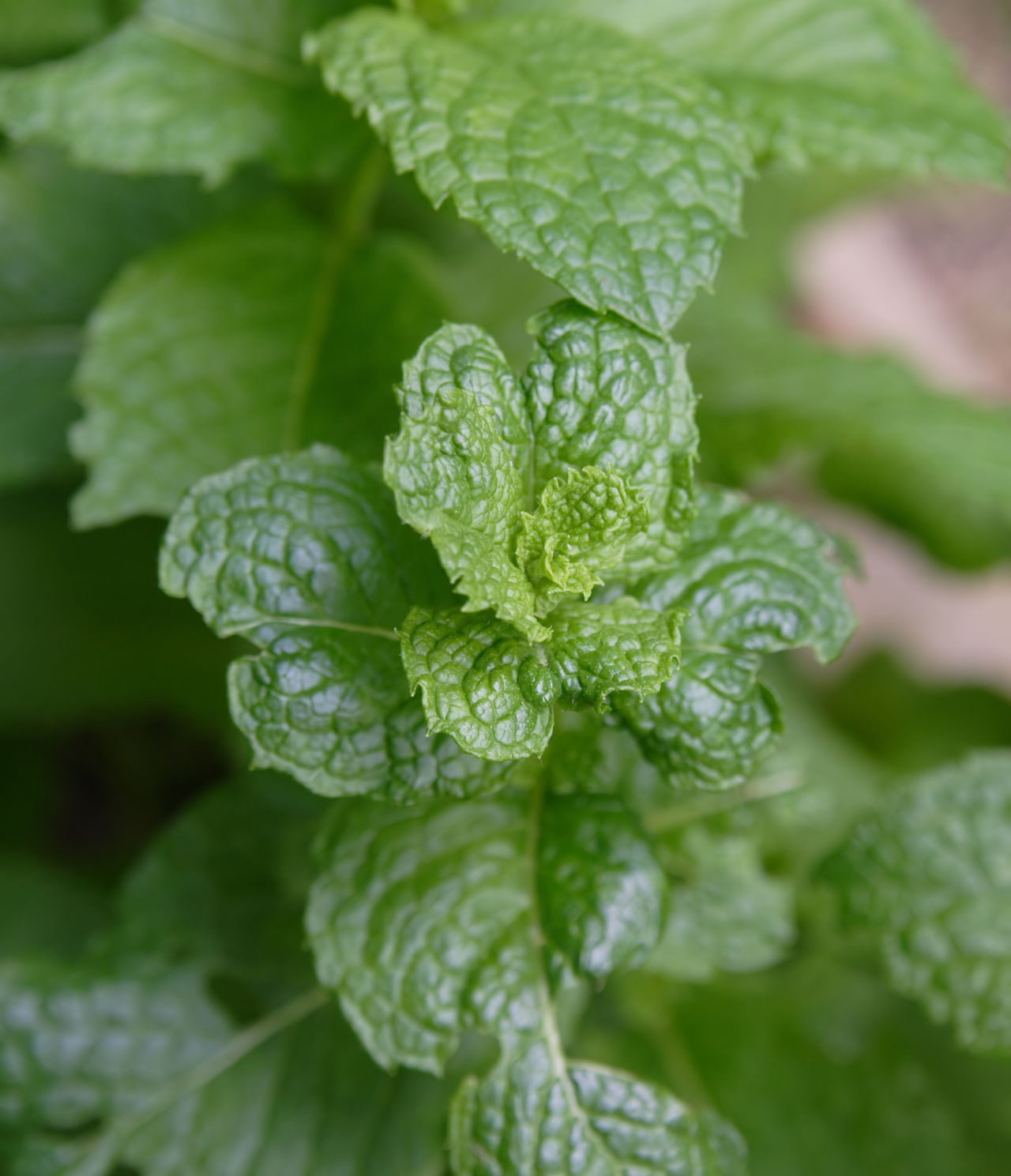 What is the Green Pigment in Plants Called?

The green pigment is called chlorophyll. The term is derived from a combination of two Greek words – chloros that means ‘green’ and phyllon that means ‘leaf’. Chlorophyll helps in absorption of light from the blue portion of the electromagnetic spectrum. This is followed by absorption of the light from the red portion. However, as this pigment cannot absorb the green color spectrum, it tends to impart the green color to the plant tissues.

Chlorophyll and its Location

Chlorophyll is located in plant cells called chloroplasts. These chloroplasts are special cells that are located in the thylakoid membrane compartments. It is in this area where the green pigment absorbs light and photosynthesis takes places.

Chlorophyll and its Function

The main function of chlorophyll in plants is to absorb sunlight. This absorbed sunlight is then converted into a usable energy form. There are two photosystem units recognized today in plants for photosynthesis. These include the Photosystem I and Photosystem II. In Photosystem I, chlorophyll captures the sunlight and passes on the exicted electrons to the reaction center. Here, the electrons are separated using a specific redox reaction. The chlorophyll donates an electron in a process called the electron transport chain. In photosystem II, the electron is reduced and lead to oxidation of water into O2 and H+. Thus, plants end up releasing O2 in the atmosphere after going through a series of complicated reactions. Both, Photosystem I and Photosystem II work in tandem, without which the plant will not be able to produce ATP energy molecules and carry out other biosynthetic reactions for its survival.

Chlorophyll and its Structure

Chlorophyll is a chlorine pigment. It is related to a compound called the porphyrin that contains iron, in form of heme. There is a magnesium ion placed in the center of this ring. The chlorine ring has many side chains that include the long phytol chain. This gives rise to different chlorophyll structures like:

This was some information related to the green pigment in plants. This green pigment is nothing but chlorophyll that is very important for absorption of sunlight and carrying out photosynthesis. It appears green as the pigment does absorb, but reflects green and near-green light. However, there are many questions still pondered upon by scientist as to why chlorophyll is green and not black as the latter has better ability to absorb light. Hope, you have found answers to your questions regarding the green pigment from the above information.