Chlorophyll A Vs. B

Chlorophyll is one of the important elements in photosynthesis. Did you know there are two types of chlorophyll in plants? Well, below are some interesting facts that debate chlorophyll A vs. B. Join in...

Home / Uncategorized / Chlorophyll A Vs. B 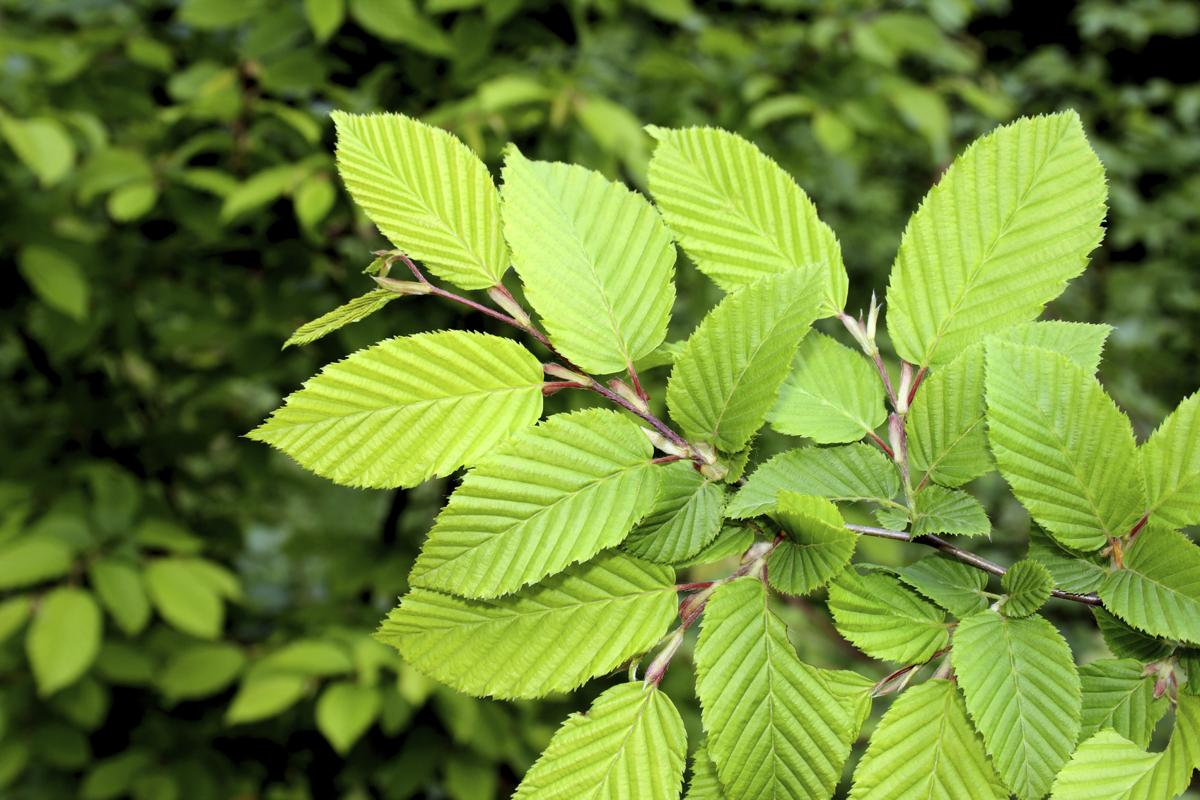 Chlorophyll is one of the important elements in photosynthesis. Did you know there are two types of chlorophyll in plants? Well, below are some interesting facts that debate chlorophyll A vs. B. Join in…

Plants have an interesting strategy to synthesis for energy. And as kids, we always learned the first ever chapter in the life of plants and that was photosynthesis. Well, to begin with, we all know what photosynthesis is. Simply put, it is the process in which plants synthesize energy with the help of sunlight, water and carbon dioxide. This process is followed by all plants and even algae. This is the natural way they make arrangements for their energy and food. When processing, the plants use a vital component, which is called chlorophyll.

For a layman, chlorophyll is the substance that gives the green color to the plants, just like what melanin does to the human skin. This is found on the leaves of the plants, and can also be called the pigment of plants. Another interesting fact is that chlorophyll is also used as a supplement to aid digestion in human beings. But the recommendation still is uncertain due to known, side effects of liquid chlorophyll.

Chlorophyll is considered as one of the vital processors, a biomolecule that helps the plant synthesize with the help of sunlight. It is also known as photoreceptor, that is found in the chloroplasts of leaves. It acts as an absorbent to the electromagnetic spectrum, now from this spectrum it absorbs the blue and the red portions only, and does not absorb the green portions. This is the reason for the green color for all the plants. We will take a glimpse of the structure of chlorophyll first, that will help us understand chlorophyll A and B in a better way.

The molecules are designed in a way around the photosystems, in the membranes of chloroplasts of the plants. There are two photosystems, photosystem 1 and 2. Both these photosystems have their own centers, where the reaction or processing of the photosynthesis takes place. Chlorophyll can be further be divided in two main groups: chlorophyll A and chlorophyll B. These two types are efficient in absorbing the light, and are effective photoreceptors.

Facts About Chlorophyll A Vs. B

Chlorophyll has two fairly distinct classifications as mentioned above. Both are effective receptors and we can say that they work in a pattern to complement each other. The ratio of chlorophyll A to B is 3:1 in the chloroplast. The following are some pointers that can help us understand the difference between each.

➥ Absorbs the energy from the violet-blue and the orange-red light of the electromagnetic spectrum. The wavelengths it captures is at 675 nm (SI unit of length, equaling 1 billionth of a meter).

➥ The composition of the molecules of the side chain of chlorophyll A, is CH3.

➥ It is a vital element, as photosynthesis cannot proceed without chlorophyll A.

➥ It is one of the most important electron donors in the chain for electron
transportation. Mainly in eukaryotes, Cyanobacteria, etc. that follow oxygenic photosynthesis.

➥ It is the main pigment that triggers the maximum absorption and transportation of light energy in the antenna complex (the array of molecules that surround the membranes of the chloroplasts of plants) to the reaction center in reach photosystem.

➥ It absorbs energy from the blue light of the electromagnetic spectrum

➥ It is more soluble than chlorophyll A, due to its distinct property of belonging to the carbonyl group.

➥ The composition of the molecules in the side chain of chlorophyll B is CHO.

➥ Chlorophyll B functions as an accessory pigment, to transfer the light is absorbs to chlorophyll A.

➥ Chlorophyll B contributes more towards complementing chlorophyll A. It helps in a wider scope of absorption of light for photosynthesis. This is achieved by incorporating maximum wavelengths under a broad spectrum of light.

➥ When there is little scope for light, more of chlorophyll B is produced in plants to enhance photosynthesis, because of the maximum capacity of light absorption of chlorophyll B.

There is a major difference in the wavelengths of absorbing light. Chlorophyll A will not be able to function to the fullest without chlorophyll B. Therefore both these types are important for effective photosynthesis. We cannot really draw a conclusion from chlorophyll A vs. B, as both these elements, give nature its beautiful green color. So when you say go green, you know what lies beneath the green mystery!