The Possibilities and Pitfalls of Genetic Engineering in Humans

Home / Uncategorized / The Possibilities and Pitfalls of Genetic Engineering in Humans 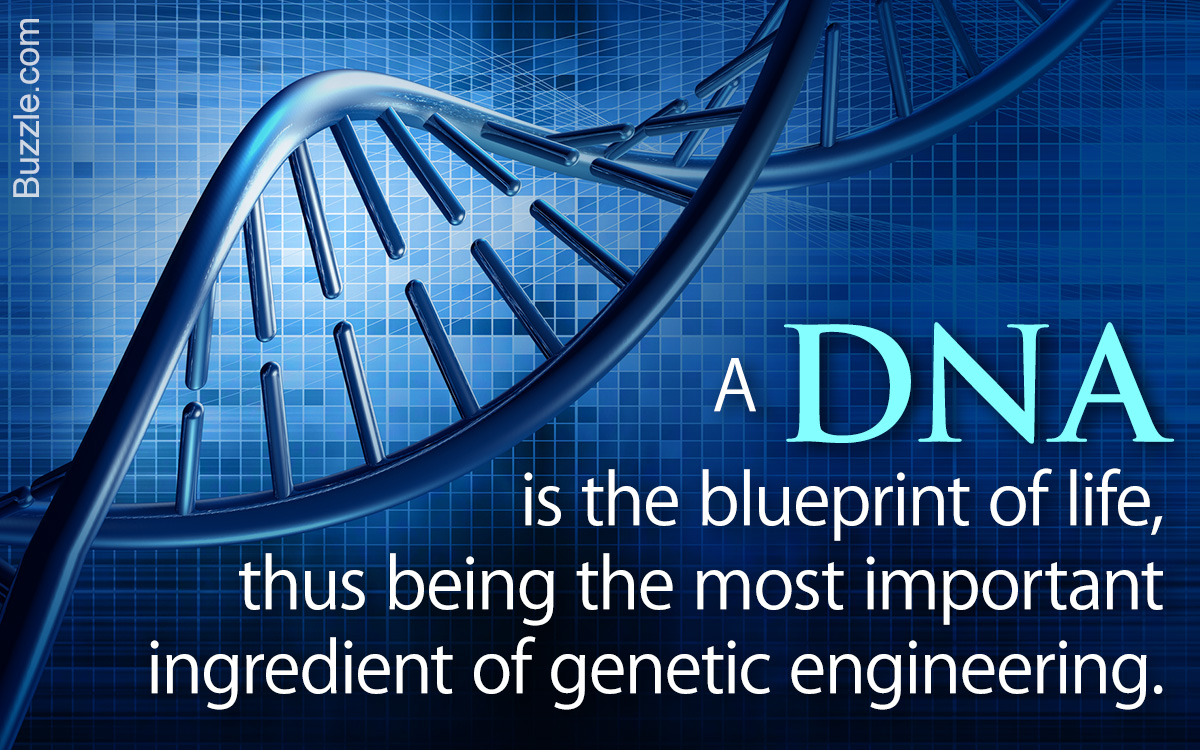 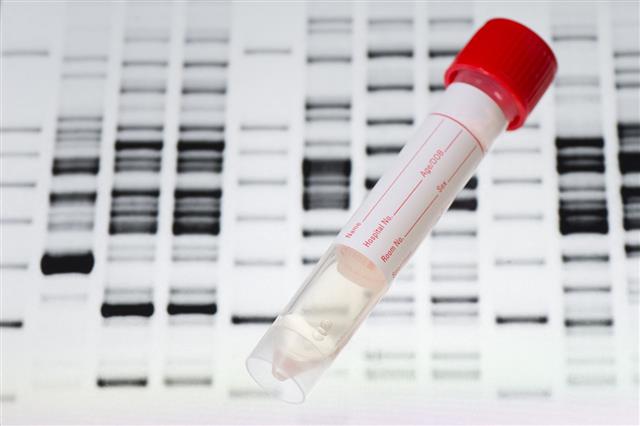 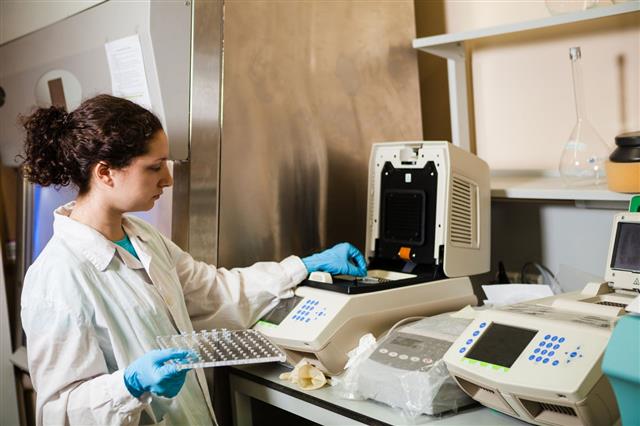 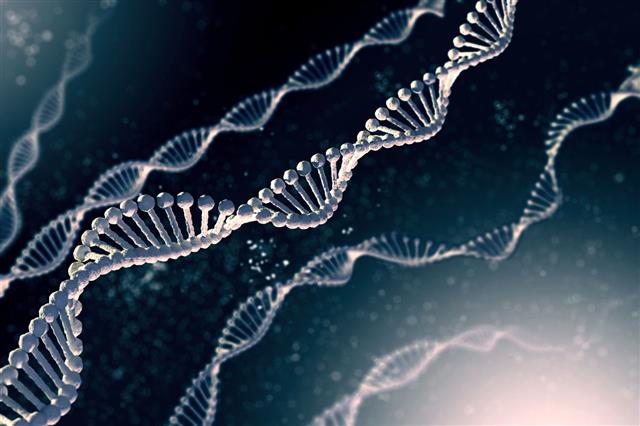 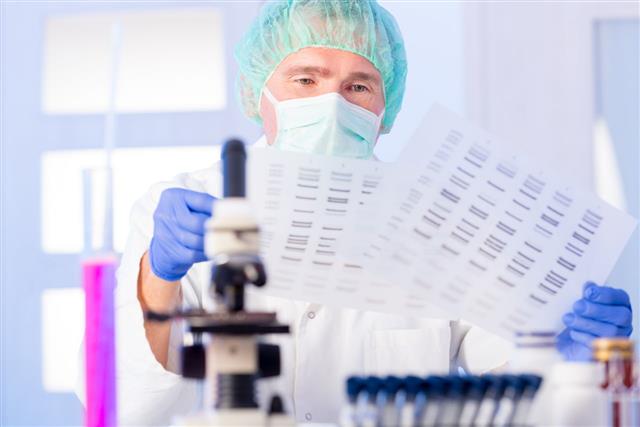 The term genetic engineering was first used in Dragon’s Island, a science fiction novel by Jack Williamson in 1951. With the discovery of ‘deoxyribonucleic acid’ or mitochondrial DNA by James Watson and Francis Crick, this fictional plot started to turn into a reality. Watson and Crick, with their experiments, could prove that DNA was the genetic material that was transferred generation to generation, with genetic information. This genetic information determined all the characteristics of a living being.

The tiny, microscopic DNA contained all the genetic information related to the person, like color of the eyes, hair, skin tone, height, weight, IQ, EQ, diseases, disorders, etc., and was even able to determine a smile or the shape of one’s nose. This blueprint of life is the most important ingredient of genetic engineering.

This biotechnology was first applied to produce synthetic human insulin. This technology was gradually used to apply to a number of vaccines and drugs that would prove to be beneficial to the human race. It was applied to plants in order to produce genetically modified foods, with higher resistance to infections and high nutritional values.

With the advancement in technologies and major breakthroughs in genetic engineering, more and more scientists are experimenting with human genes. The completion of the Human Genome Project in 2006 has given a major opening to medical companies, to carry out experiments and tests using genetic engineering.

There are many possible benefits of genetic engineering in humans, like end of hunger, cure for all ailments, long life, ageless beauty, super intelligent humans, etc. But one should always give a thought to all the disadvantages listed. It is often said that man should not attempt to ‘play God’. That’s correct. But if God has bestowed us the power to make some beneficial changes to his creations, then we should surely do so wisely.

Genetic engineers have turned into modern-day alchemists, who are searching for the ultimate elixir of life, to produce the genetically modified, perfect human. This precious knowledge is being exploited by greedy men, who are using it just to earn more money. Nothing is bad if exploited within limits. When we harness our present, we should keep in mind all the possible effects it will have on our future. We may not be alive to view the beauty and the ugliness of the future, but our beloved children may have to face the consequences. 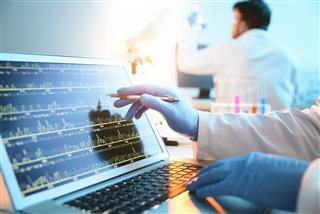 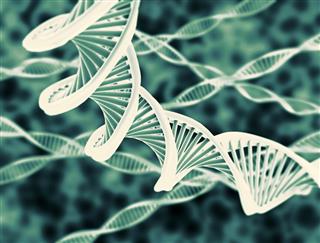 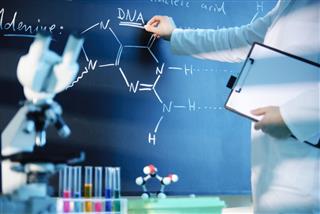 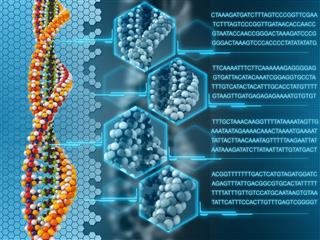 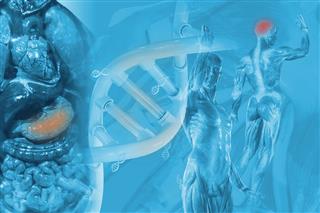