The analogy of the endoplasmic reticulum helps us understand its functions better. Read on to know more about it ...

The analogy of the endoplasmic reticulum helps us understand its functions better. Read on to know more about it … 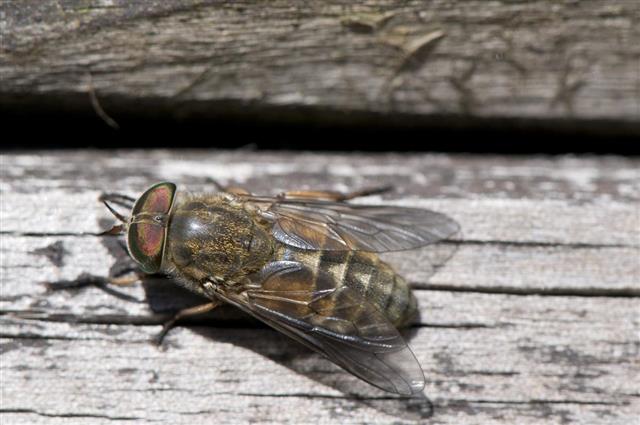 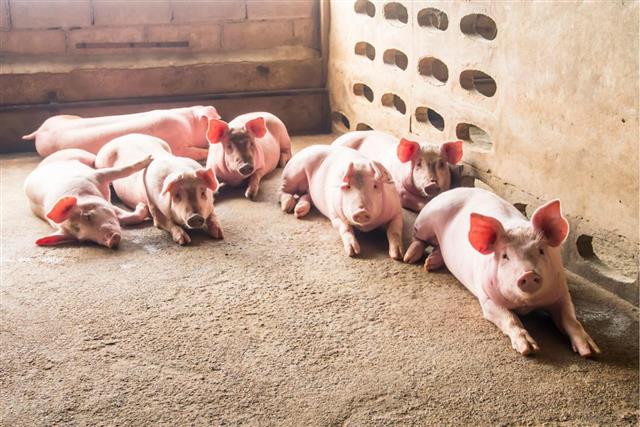 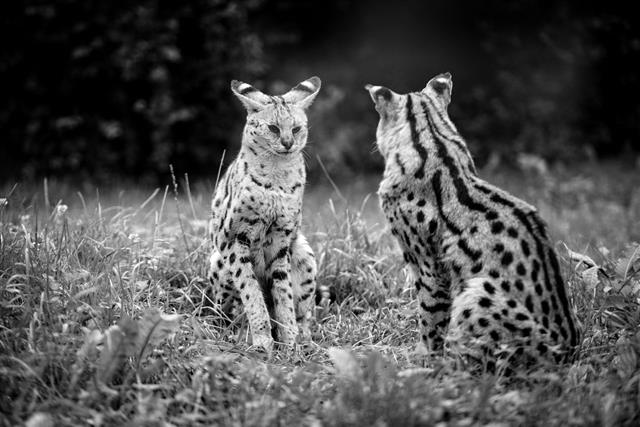 The human body consists of millions of cells which work together to help us survive, while maintaining homeostasis with the environment. Each cell, however specialized it may be in its structure and functioning, contains certain specific and fixed cell organelles. An important cell organelle is the endoplasmic reticulum. A lot of analogies of this organelle have been made to help understand it better.

There are two types of endoplasmic reticulum (ER) – smooth, and rough. The rough ER is studded with various protein synthesizing ribosomes, whereas the smooth one is devoid of any ribosomes. It serves many different functions, including the facilitation of protein folding and processing into fixed sacs, which are known as cisternae, from where they are transported by the rough ER to the golgi complex.

Proteins are mostly moved along the ER membrane. This is especially the case of secretory proteins, which mostly consists of glycoproteins. When proteins are to be sent outside the cell, they are packed into vesicles and sent outside the cell. The rough, and smooth ER sort out proteins, and set a pathway for them, according to where they need to go. It also serves other functions, like drug metabolism, and glycosylation.

In a way, the endoplasmic reticulum can be compared to a basic manufacturing plant. We all know that proteins are the building blocks of each cell of the body. The ER is the organelle that is responsible for processing these proteins, deciding what function they will serve, whether they will be needed inside the cell or outside. If required outside, they are transported by being packed into transport vesicles. Thus, just like in a manufacturing plant, the product is first made, then it is decided where it is needed, and if it is needed outside, it is packaged and sent out accordingly. This is an easy, rough analogy. This cell organelle can be compared to an assembly line, which decides on where and what to assign to each subject (the subject here being proteins).

The smooth ER, on the other hand, is an organelle where lipids are synthesized and assigned to become hormones, especially steroid hormones. Thus, it processes steroids, proteins and even carbohydrates. A perfect example of this analogy could be the human brain. The brain processes all kinds of information that are fed to it and then, decides on whether to use this information or to simply store it or act on it. Thus, it is like the central processing unit of the cell.

This is a very important cell organelle and forms a central part of cell biology. You can read more about this part of the body here. 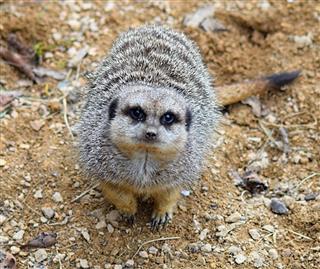 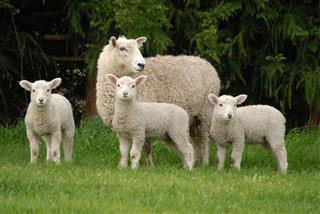 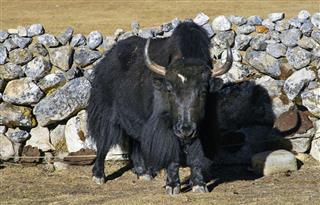